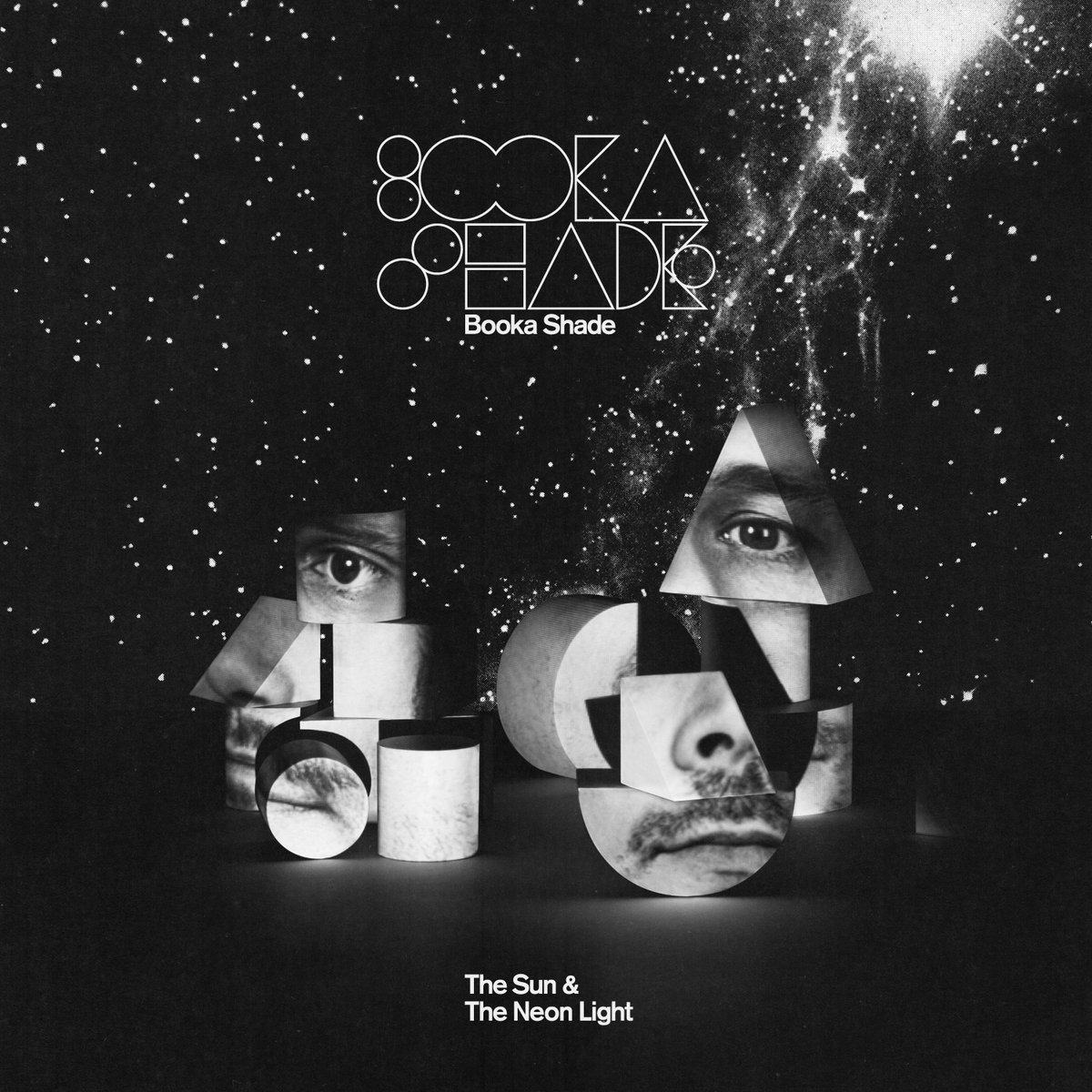 Dance music fans know the drill. An oddly named act arrives from nowhere or Germany with a freshly pressed slab of peaktime and suddenly it’s triggering flashbacks on dance floors and headphones around the globe. The producers release an LP full of the same snap, and now they’re on otherwise rockist Top 10 lists and heralded as accessible figureheads of a movement. There’s a brief pause, time enough for some composure and composition, and then the same knob-twiddling favorites start making press noise about how their new record is going to feature “proper songs.” Cue heads, panicking.

Booka Shade is no stranger to the boom part of the cycle of techno stardom. The singles surrounding the duo’s last full-length, Movements—“In White Rooms,” “Mandarine Girl” and particularly “Body Language”—boomed all the way from Berlin to Ibiza. Hell, “Body Language” was so ubiquitous that will.i.am thought it good enough to brutalize (see “Get Your Money”—or, uh, don’t). And sure, Movements had its issues—the group’s decision to include only album versions of the latter two singles was particularly galling—but it knew what it was, and it was good at it.

The group’s follow-up, The Sun and the Neon Light, is a little more conflicted about its identity. In the lead-up to its release, Booka Shade made all the usual sounds to indicate that it would be an utterly typical seriousness-induced crappy crossover bid, as though making world-breaking dance music weren’t a serious endeavor. We were promised vocals and orchestras. Artistic growth! Tinges of country-western!

And yes, that’s all here, but you know what? It’s still not half bad. In fact, to Booka Shade’s credit, most of their new spices complement their original recipes quite nicely. “Dusty Boots” does feature some twangy country guitar, but it’s leavened with enough boppy electro to come off as a quasi-tribute to Underworld’s “Bigmouth.” “Psychameleon” and “Control Me” ditch trackiness for song structure, the downfall of many a techno act. Pleasantly, though, a move that might indicate imperial overreach from lesser producers instead results in a set of tonally appropriate and eerily competent Depeche Mode tributes. If they fail to achieve the catchy heights of Violator, well, that’s a backhanded compliment, right?

Despite referencing the sun in its title, this record is much chillier than Movements. Even when you account for the skillful way this tone is accomplished, it seems like a minor drawback. Only the sugar rush of “Charlotte” and the slow-burning “Karma Car” really achieve the cosmic beach-party thrust of the producers’ brightest moments. The standout dance track, “Planetary,” opts for a much more ominous approach, layering some very distressed-sounding synthesizer squeals over a jacking polyrhythmic beat. It rocks, but it also doesn’t feel quite as fresh as the muscular, suntanned minimal that got them here.

This abrupt (though nicely stuck) mood swing is not the biggest problem here. There’s some filler—which, to be fair, was also a flaw on Movements. Standouts like the songs referenced above are too often slotted up against blandly disposable tracks like “Solo City” and “Comacabana,” which strive for atmosphere and end up mostly dissipated. This, in turn, further damages the record’s pacing, which usually seems a few beats per minute too subdued. Remixes could probably punch up even some of the highlights here. Nevertheless, fans can rest easy: Sun and the Neon Light is not perfect, but it’s also no late-model Chemical Brothers album.

Review: Cyndi Lauper, Bring Ya to the Brink