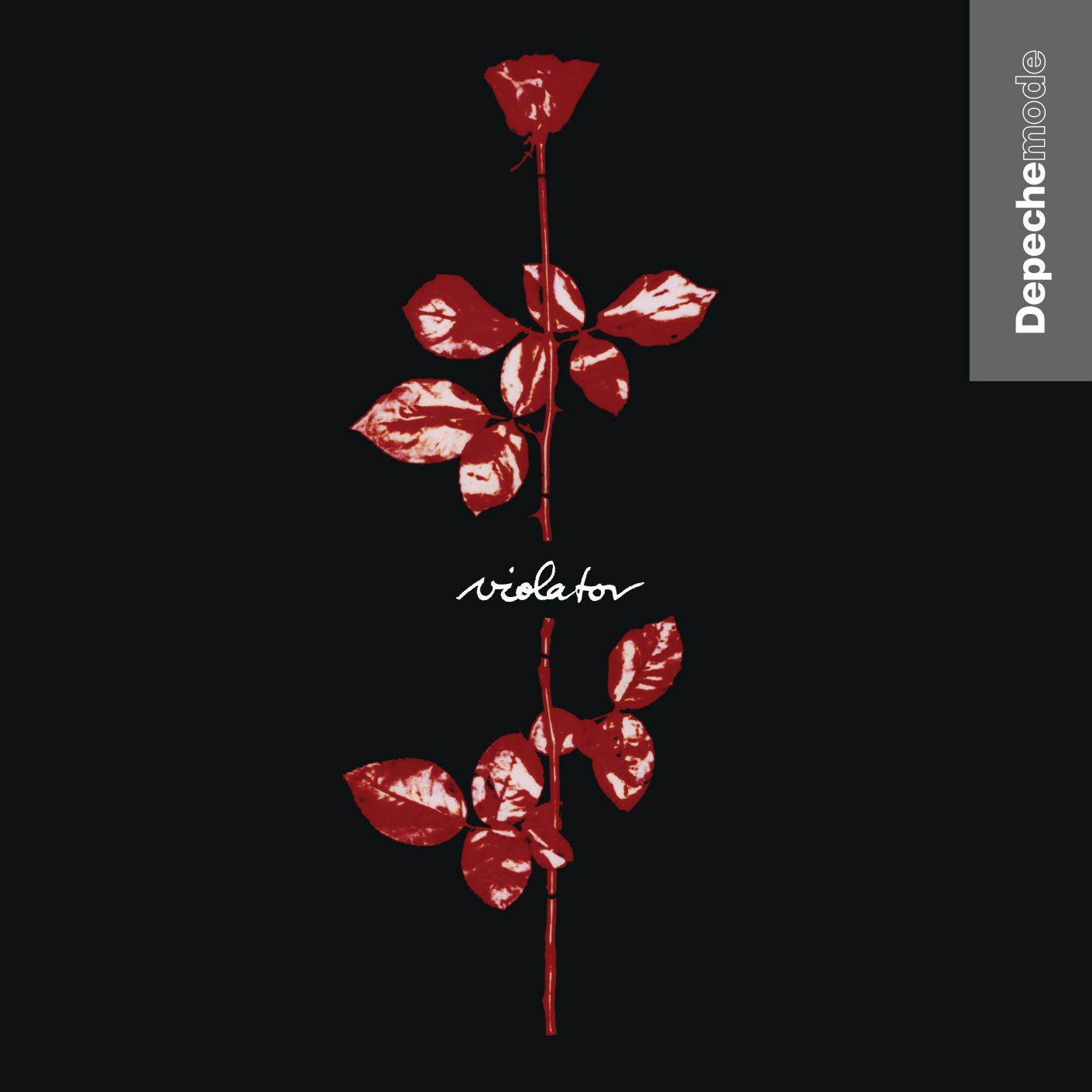 Depeche Mode’s Violator is a quintessential benchmark of pop, rock, and electronic music, seamlessly marrying dance, goth-rock, and synth-pop with good ol’ fashioned funk and rock n’ roll. In fact, it could be said that Violator violated the standard definition of popular music itself.

The album isn’t far off from the post-punk modern rock of Black Celebration and the poperatic Music for the Masses, but it’s slicker and more accessible than the band’s previous efforts, thanks in part to keyboardist Alan Wilder’s ornate arrangements and Flood’s opulent production. The album’s lead single, “Personal Jesus,” a cynical jab at organized religion and televangelism, mixes a grinding bassline and industrial march beat with a bluesy guitar riff and multiple vocal overdubs. It was the unlikeliest of pop hits.

Less surprising was the chart success of “Enjoy the Silence,” which became Depeche Mode’s biggest hit. Beneath its grand synth-pop exterior, though, lay a gloomy pessimism that’s strung throughout the whole of Violator. Cyclical tinkling bleeps and a minimalist pulsing backbeat percolate underneath layered voices and haunting vocal harmonies on the sweeping “Waiting for the Night.” Chief songwriter Martin Gore’s voice pads lead vocalist Dave Gahan’s, and then quickly mimes him here and on the opening track “World in My Eyes.”

Gore intertwines sex and addiction on the dirgy “The Sweetest Perfection” and then again on the cinematic final track, “Clean.” “Blue Dress”—an electronic swing number, if you will—is at once profoundly sad, sexy, and creepy, as Gore croons “put it on” (referring to the titular dress) repeatedly throughout. “Something so worthless serves a purpose,” he sings. “It makes me a happy man.”

When Gahan takes the mic, it’s hard to believe he didn’t write the words coming out of his mouth: “You wear guilt…like a halo in reverse,” he sings on “Halo.” The countermelody of the song’s last few moments hints at “Policy of Truth,” which presents itself fully a few tracks later. The theme of lies and consequence continue, but this time Gahan/Gore is less compassionate than he is outright jaded: “You’ll see your problems multiplied/If you continually decide/To faithfully pursue/The policy of truth.” The band would go on to construct even more stylistically diverse collections of songs (2001’s under-appreciated Exciter, which vaguely echoes Violator), but no other Depeche Mode album has been this captivating or sophisticated.