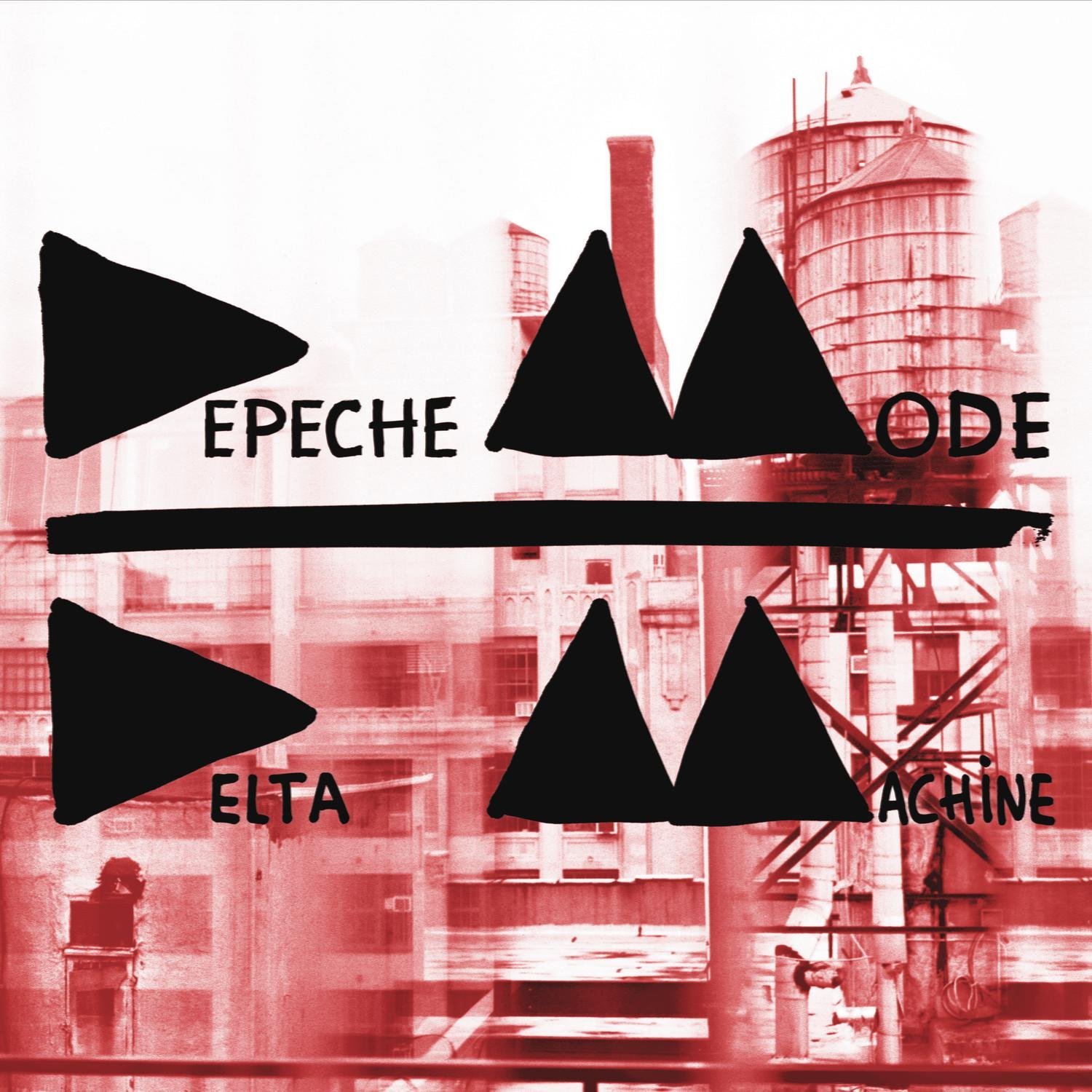 Unlike the Strokes, another ostensible nostalgia act playing out waning variations on their past glories, Depeche Mode knows their place. More importantly, they’re comfortable with it, which means that unlike the uneven, rootless Comedown Machine, Delta Machine has the satisfying air of a perfected formula. An album every four years or so, a big tour to follow—the same sort of semi-retirement enjoyed by many over-the-hill acts, but one that the group has managed to sustain without violating their own spirit, alienating fans, or turning stale and turgid. They’re not at the level of an artist like Nick Cave, who’s attained the same sort of elder-statesman status while also reinventing himself every so often, but they’ve also kept things generally interesting, upholding a consistent standard of quality for their twilight years.

Delta Machine functions as another solid example of how to pull off this trick. One particular step seems to be injecting enough modernity into a classic framework to sound somewhat current, without resorting to gimmicks or relying too much on uncharacteristic methods. It’s important to remember that the band’s status quo is as much about edging old fans into contemporary scenarios as it is about earning new ones. The album accomplishes this with astounding neatness, though the band’s heavy use of electronics provides the perfect platform for integrating this kind of update. Take a few modern-sounding effects, cross them with the usual darkly melodic hooks, bleak and histrionic lyrics, and jet-black nihilism, and the songs almost seem to write themselves.

Yet while Delta Machine is defined by routine pleasures, the care that goes into producing such seemingly effortless effects shouldn’t be diminished. “Slow” drips with a strangely satisfying combination of crawling tempo, overt sexuality, and modified blues guitar. “Secret to the End” demonstrates a complex roundelay of combined elements, from the full-on assault of synths and effects-heavy guitar to the looped vocal melodies and lyrical cocktail of self-loathing and biting cynicism. The scintillating streaks of glitch-noise that cut through “My Little Universe” accompany the steady transition from a 4/4 heart-monitor beep to an extended instrumental outro. It’s these touches that establish the album’s professionalism and demonstrate Depeche Mode’s gift for wringing longevity out of their own core elements, resulting in another reasonably strong effort for a band that’s managed to get wise without growing too old.