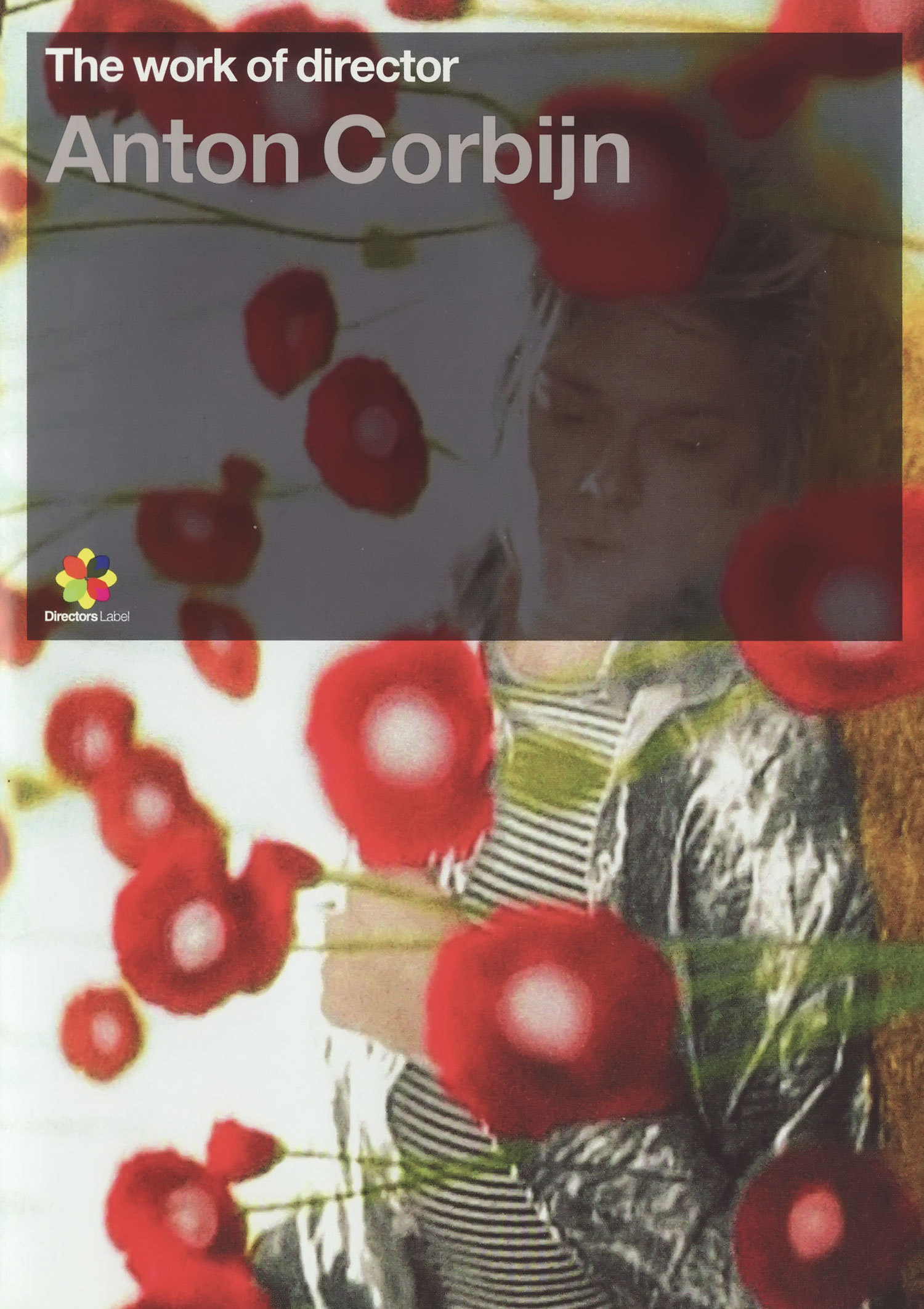 Anton Corbijn seems to look at the world through a prehistoric filter, and like any other music video auteur, his work is instantly recognizable. There’s no need to know that he was born in Holland and raised a Christian to understand that this is a man who clearly grapples with his faith. But he admits in interviews to wanting to filter this turmoil out of his videos, a process of annihilation that’s evident in his most recent productions, which aren’t nearly as interesting or personable as some of his early clips for Propaganda, David Sylvian, Echo and the Bunneymen, and Depeche Mode. You get a sense while watching some of these early masterworks that Corbijn would have felt very comfortable making avant-garde films in the early 1900s, or primitive art in the mid-to-late 1800s, because his ability to summon a palpable sense of atmosphere and nostalgia for a bygone time and memories using the barest visual codes is something quite remarkable (see Joni Mitchell and Peter Gabriel’s “My Secret Place”). (He probably has the ability of directing a great western one day—instead, his first feature-length film will be a biopic of Joy Division singer Ian Curtis, with Jude Law possibly starring.) Grainy, grungy, overexposed, exasperated, positively medieval—his imagery evokes people and objects crawling out of primordial soups (literally so in U2’s “Electrical Storm,” possibly an homage to Polanski’s surreal Two Men and a Wardrobe). In Propaganda’s “Dr. Mabuse,” he uses a startling series of superimpositions to compress time and memory, and in David Sylvian’s “Red Guitar” he summons the spirit of Henri Rousseau, choosing to represent spiritual isolation primitively rather than synthetically (the shot of Sylvian buried in the sand recalls the final shot of Buñuel’s Un Chien Andalou). Impressionistic and disorienting, the color in his work lacks detail—this absence works to conflate people and surroundings in a way that is neither harmonic nor antagonistic. In Depeche Mode’s “Enjoy The Silence,” in which Dave Gahan’s ancient king walks across the world with a deckchair, there’s a profound sense of worlds past and present at odds, and in the most conventional (and popular) version of “One” that U2 commissioned in the early ’90s, Bono and his father themselves collide in a melancholic tableaux of drag idolatry and sunburnt, ethereal cityscapes. Corbijn’s notion of the abstract often expresses itself in trivial ways (Echo and the Bunneyman’s “Seven Seas”), but more times than not he gets it right: A mythic precursor to the more famous collision of rock and spiritual signs that dovetail in “Heart-Shaped Box” by Nirvana, his clip for Joy Division’s “Atmosphere” is a work of grandiose, totemic power—a moody visual dirge about what it means to rock in a spiritually barren landscape.

Anton Corbijn’s videos are meant to look like primordial sludge, so if you take exception to the image quality of the 26 videos collected on this seventh volume of Palm Pictures’s Directors Label DVD series, then you don’t know your MTV.

Corbijn talks at length about his upbringing in the 40-minute documentary NotNa, which also features interviews with Bono, Travis, Nick Cave, Joseph Arthur, Kurt Cobain, Dave Gahan, Samantha Morton, and others. This intimate piece also reminds us that some of Corbijn’s greatest work has not appeared on MTV but in countless magazines all over the world. Perhaps most famous are the photographs he’s taken of Michael Stipe, who also appears here and homes in on Corbijn’s generous and intuitive spirit. Commentary tracks are available for the majority of the videos included here, as well as MTV promos starring Beck and Dave Grohl, a making-of featurette of “Electrical Storm,” Depeche Mode “It’s No Good” tour projections, an excerpt from a film about Don van Vliet (a.k.a. Captain Beefheart) titled Some YoYo Stuff, and videos for Front 242’s “Front By Front” and Palais Schaumburg’s “Hockey” that probably weren’t included in the more official section devoted to the man’s music videos because the original masters were lost. Also, a 56-page booklet that comes with the disc features a collection of photos, text, and drawings by the director.

Anton Corbijn’s myth-making images forgive no one just yet.