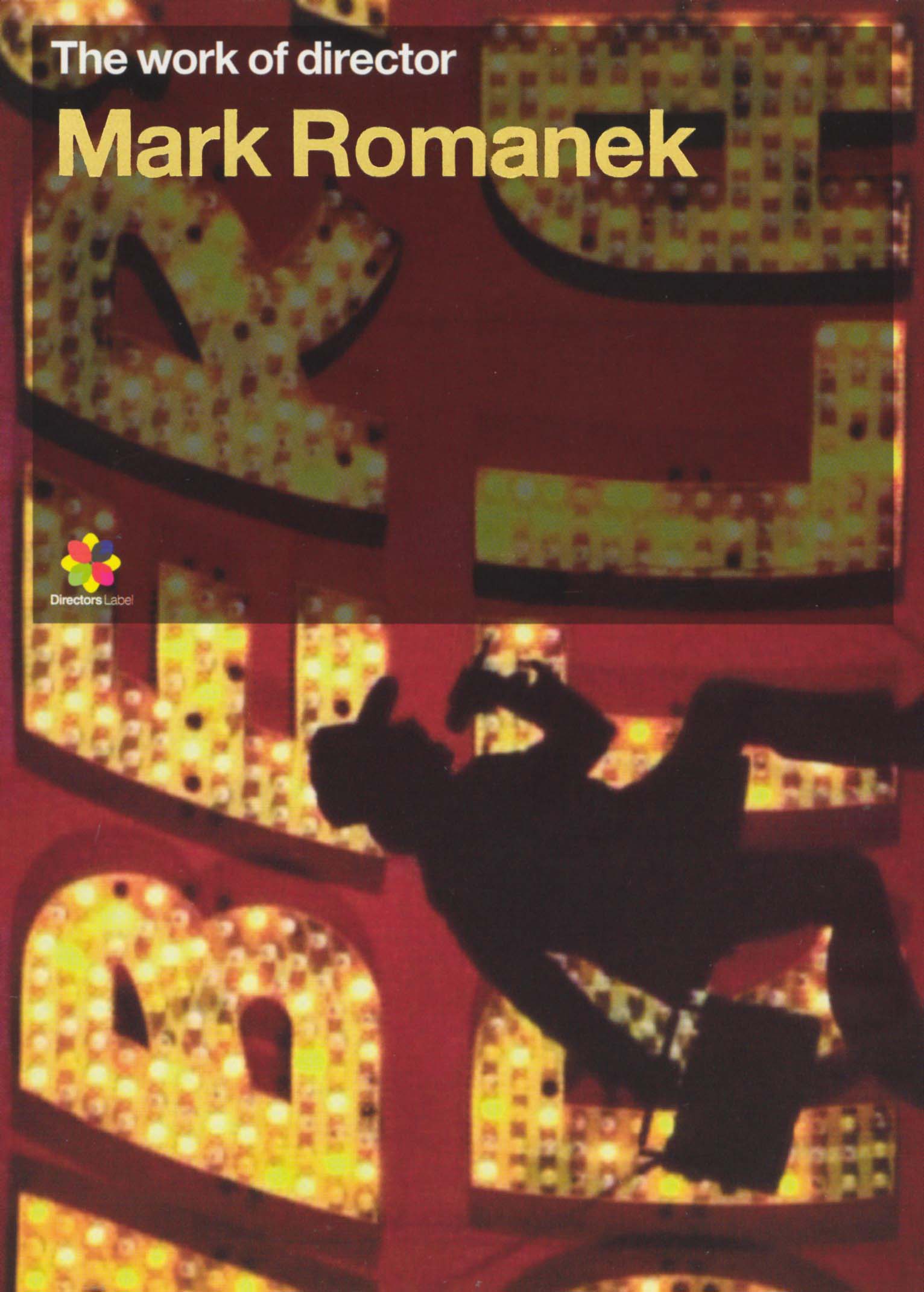 Mark Romanek loves pop music entirely too much to give up on making music videos. Like Jonathan Glazer, Romanek is a great lover of movies, but he respects the musicians he works with entirely too much to allow his cinephilia to drown out their spirit. Even the images from his more superfluous work (Weezer’s “El Scorcho” or Audioslave’s “Cochise”) consider the physicality and ethos of a song more thoughtfully than any given shot plucked from Glazer’s oeuvre (in the Eels’s nothing-special “Novocaine For The Soul,” the images are literally plugged in to the song). (Can you name a Romanek video where images lose sight of a song the way they do in Nick Cave’s “Into My Arms”?) Glazer’s work is valuable for sure, but his music videos are more about his own personal anxieties (especially his need to make movies) than they are about the nature of music or the troubles or raptures that concern a musician. Lenny Kravitz’s “Are You Gonna Go My Way” and Fiona Apple’s “Criminal” are spectacularly meaningless, but these videos extol Romanek’s iconographic gift—freeze-frames from any of these videos (or from more rewarding works like Nine Inch Nails’s “The Perfect Drug,” Madonna’s “Rain,” and Keith Richards’s “Wicked As It Seems”) have the power to take your breath away. The footnotes in Romanek’s videos are also more abstract, or, rather, more difficult to spot than the references that announce themselves boldly and unmistakably in the work of Glazer and David Fincher. This is not only a sign of Romanek’s consideration for his audience (with the possible exception of Beck’s overrated “Devil’s Haircut,” we’re never distracted by theses references, which have included Wolfgang Tillmans, Alexander McQueen, Weegee, Jean-Luc Godard, Jacques Tati, and Jean-Baptiste Mondino) but of his unassuming and humane approach to image-making, because no matter how gaudy Romanek’s iconography may be, their visual flash never outshines their human element (see his incredible clip for Johnny Cash’s “Hurt”—an embarrassment of aesthetic and emotional riches—and kd lang’s “Constant Craving”). Twenty-five Romanek videos—a good 80% sampling of the work he’s done in the medium—are compiled on this fifth volume of Palm Pictures’s Directors Label DVD series, from gorgeous, ginormous wastes of money like Michael and Janet Jackson’s “Scream” and Madonna’s “Bedtime Story” to truly visionary works of social consciousness like Janet’s “Got ‘Til It’s Gone” and Jay-Z’s “99 Problems.” With these last two videos, this white boy from Chicago boldly said that he was tired of the aesthetic and moral degradation running wild in the booty-shaking, money-driven videos most hip-hop acts today find acceptable. But he did something about this problem, subverting age-old clichés about hip-hop music and shining a loving, honest, and vibrant light on a black culture that is rarely seen on MTV.

Mark Romanek’s iconography calls attention to itself in ways that very few video images do today, which is probably why it’s easier to home in on some of the problems visible throughout this disc-to be fair, though, the only glaring faults I noticed were some artifacts around the colorful lights in Weezer’s “El Scorcho” and some really nasty combing effects around the television set in Fiona Apple’s “Criminal.” The Dolby Digital 2.0 surround is faultless.

Legends don’t record commentary tracks. If they did, Madonna, David Bowie, and Mick Jagger would have been able to find time in their busy schedules to tend to this not-so-little Mark Romanek project. They’re not exactly missed, though, what with Romanek himself doing a bang-up job talking about the backstories, inspirations, passions, and controversies that dovetailed to create each and every one of the 25 videos included here. Fans of the director will be surprised by his soft-spokenness and humility (he’s critical of his work and often wonders if certain ideas were clearly conveyed), and they’ll surely appreciate the generosity with which he lists and credits his influences. (The most intriguing revelation may be how he and Madonna wanted to get Jean-Luc Godard or Federico Fellini to play the director for the pop star’s “Rain” video-a casting success story that would have surely made the video a favorite among cinephiles.) A 40-minute documentary devoted to the man’s work will be redundant to anyone who sat through the director and artist commentaries included on the disc, but there are some people featured in the piece (like cinematographer Harry Savides, Stephen Soderbergh, and Bono) whose opinions of Romanek’s work are certainly valuable. Rounding things off is a short “Romanekian” feature that allows comedians Ben Stiller, Chris Rock, and Robin Williams (star of Romanek’s One Hour Photo) to crack wise about the director’s work, as well as a 56-page booklet including photographs by Romanek and a Spike Jonze interview with the director.

Mark Romanek’s best work poses a serious challenge to others working in his field: Are you gonna go my way?