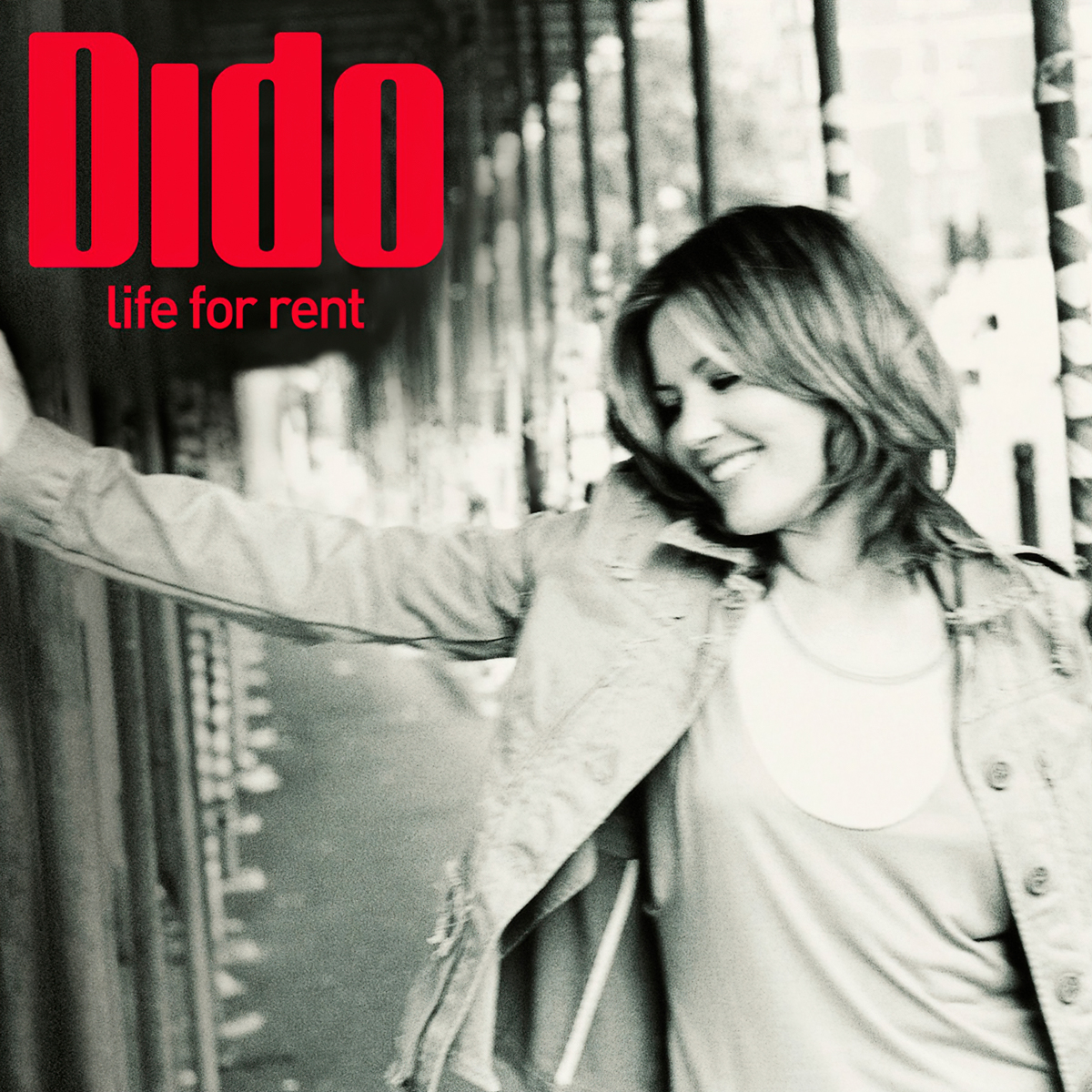 Life for Rent follows the basic recipe of Dido’s debut No Angel, mixing classic folk-pop melodies with supple vocals and flashes of electronica, without ever once messing with the formula. The album’s first track and lead single, “White Flag,” begins with a lone synth-chord reminiscent of Sinead O’Connor’s “Nothing Compares 2 U,” and the similarities don’t end there. Though Dido’s vocal is sometimes too pristine, there’s no denying the honest severity of lines like “I know I left too much mess and destruction to come back again.” The title track’s metaphor is a bit heavy-handed, but the song’s emotional gravity and graceful melody more than make up for it. Hers is a relentless love and it informs almost all of Life for Rent. Even the songs that hint at being about something more (“Mary’s in India” and “See the Sun,” in which Dido swoops in as savior for a broken heart) all wind up being about the same thing: love and the loss of it. But what at first sounds like typical pop music seems to swell with meaning and nuance after repeat listens. There’s something to be said for finely-crafted pop like this, even if it fades into the background. Trip-pop tracks like “Who Makes You Feel” and “Do You Have a Little Time,” with their lush strings and hip-hop back-beats, are the kind of songs one can imagine Eminem and Dr. Dre sampling proudly. Just like

No Angel, Life for Rent is another scoop of vanilla…with a few sprinkles on top.