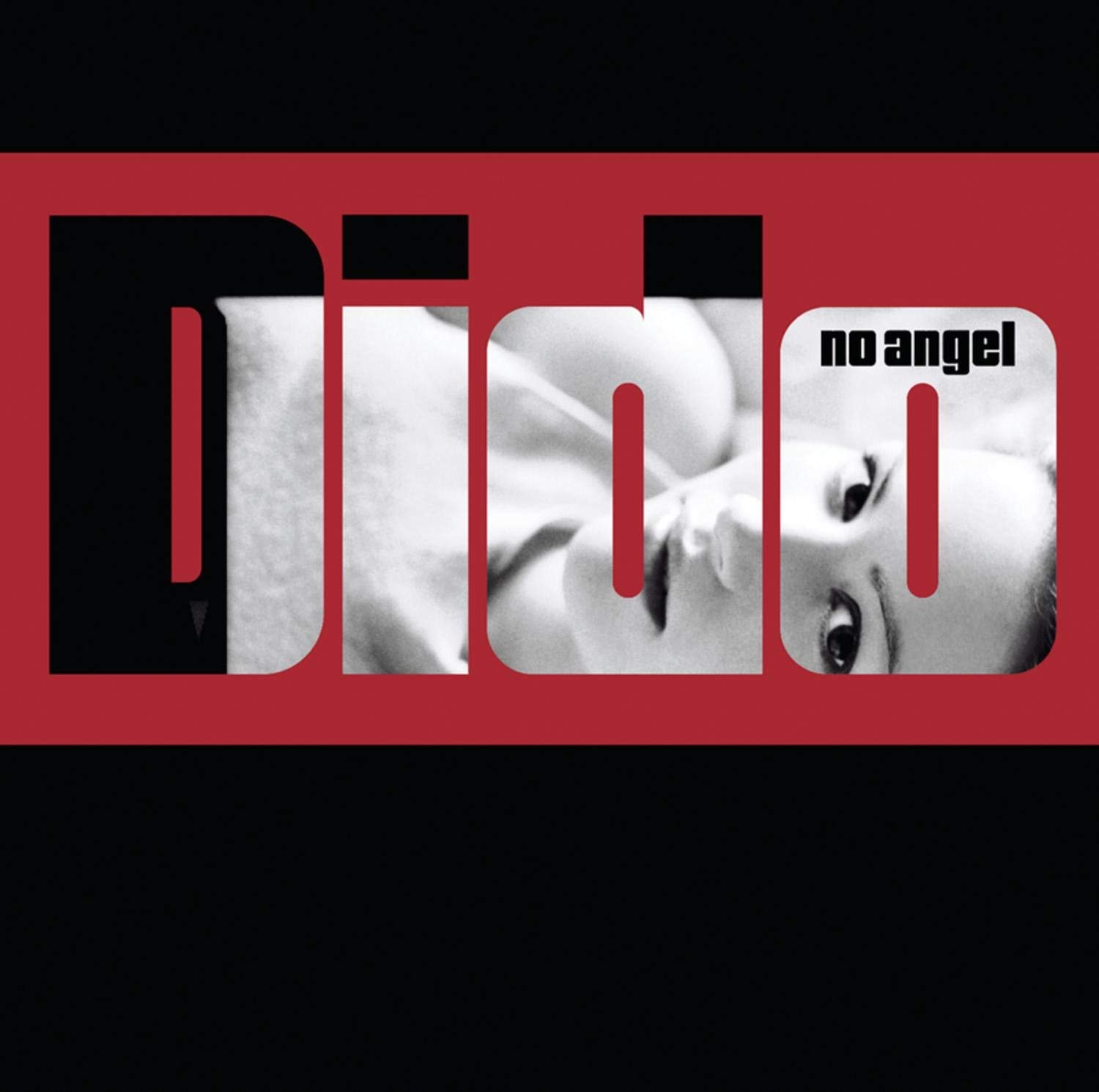 Dido, like a good little manic depressive, is obsessed with beds. She doesn’t want to get out of bed yet she can’t sleep; she wants to watch her lover sleep yet her bed is empty; and in his absence, she relishes the fact that she can sleep on whichever side of the bed she chooses. No Angel is a sleepy response to the torture of lost love, its folky pop quietly accented with elements of electronica. The album begins with “Here With Me,” a waking dream about dependency: “I can’t leave this bed/Risk forgetting all that’s been.” The track brilliantly illustrates how someone can be so integrally dependent on another person. In the liberating “Hunter,” Dido throws herself off the pedestal her lover has made for her: “The crown you’ve placed upon my head feels too heavy now.” She wants to be reborn and rediscover the thrills of life on her own. “Honestly OK” is reminiscent of Beth Orton’s brand of folk-tronica, mixing a minimalist vocal arrangement with electronic dub effects. Her voice is filled with longing and despair as she chants, “I’m so lonely, I don’t even want to be with myself anymore.” Several tracks on the album, however, don’t surpass the mediocrity of most folk-pop. Songs like “Isobel,” which tells the story of a troubled friend, are generic and ultimately forgettable. At times Dido sounds like a blander version of Sarah McLachlan, and Dido no doubt fulfills a need during that singer-songwriter’s hiatus (Orton is more deserving of the role though not mainstream enough to do so).But comparisons aside, No Angel is a delightful collection of lullabies and Dido is nothing less than charming. Cinematic strings underscore a moody Wurlitzer on the bluesy final track “My Life.” In an empowering end to the album, Dido asserts control over her life, and her voice is appropriately fatigued as she sings, “I’m tired and bored of waiting for you/And all those things you never do.” The album is an accomplished debut and displays Dido’s potential as a songwriter and, hopefully, as a career artist.

Review: Aaliyah, Age Ain’t Nothing But a Number