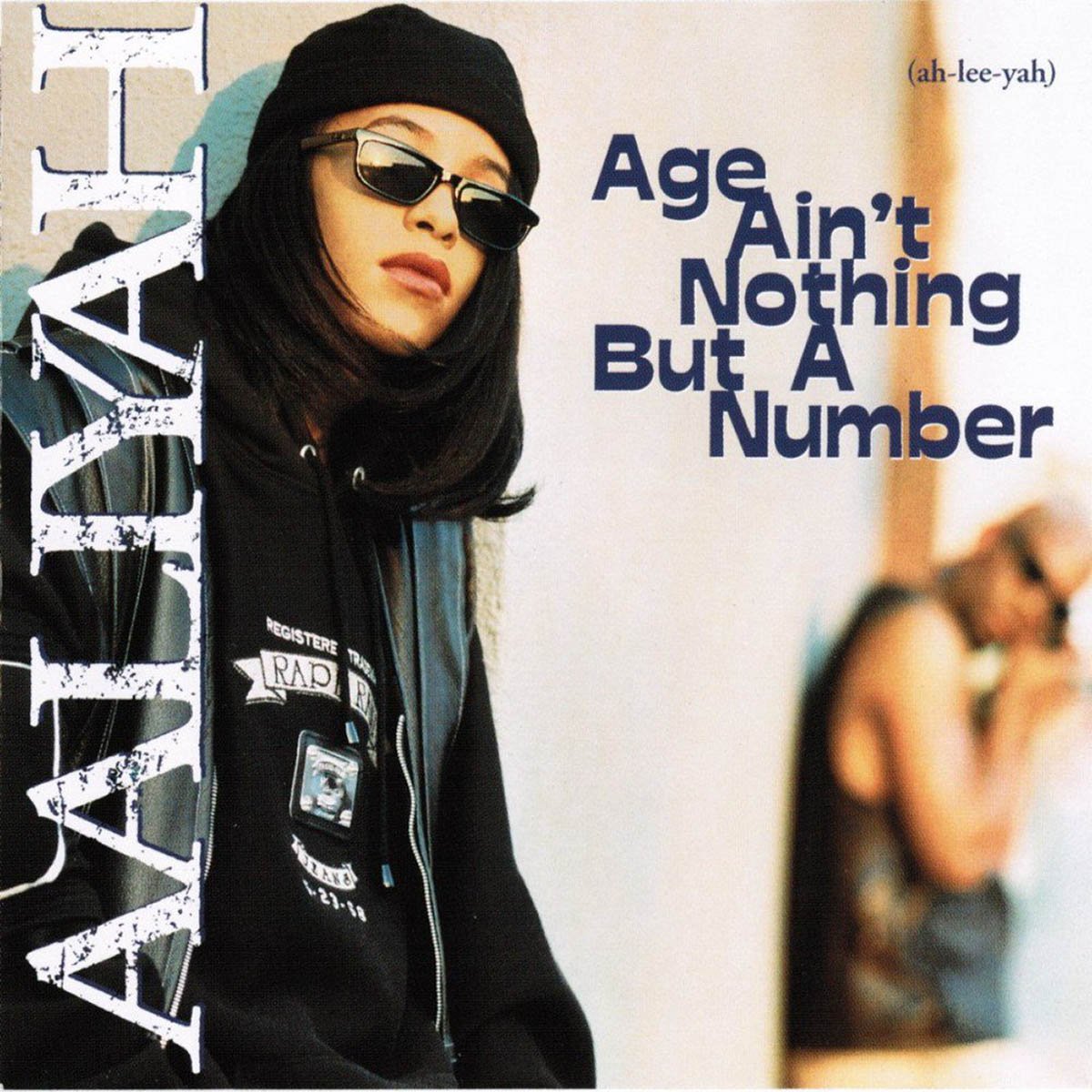 Aaliyah first raised eyebrows at the age of 15 when word got out that she had allegedly married R&B singer/producer R. Kelly, then 27. (The couple denied the rumors despite the supposed existence of a marriage certificate.) Aaliyah’s debut, Age Ain’t Nothing But a Number, produced by Kelly, no doubt benefited from all the media-propagated controversy, but it also marked the arrival of a promising new R&B talent. Tracks like “Back & Forth” and “Down With the Clique” displayed the singer’s “jazz personality, jeep mentality, and beats for Soul Train,” while a warm rendition of the Isley Brothers’s 1976 hit “At Your Best (You Are Love)” exhibited a restrained vocal and ear for harmony way beyond her years. The album deftly blended Kelly’s new jack swing with Aaliyah’s sultry voice, helping to define the laid back vibe of mid-‘90s R&B.

Review: Aaliyah, One in a Million