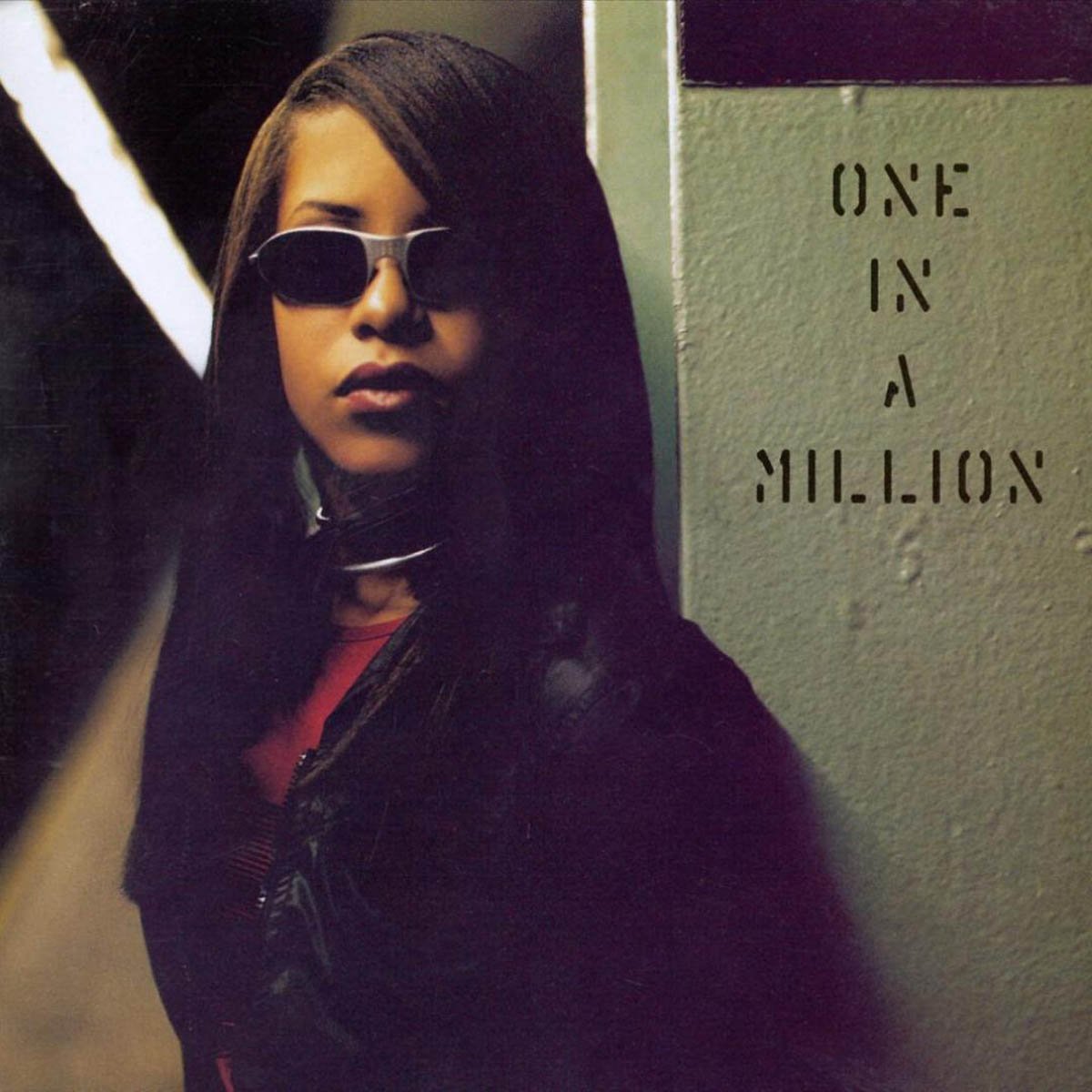 In 1996, Aaliyah distanced herself from R. Kelly and evaded the sophomore slump by aligning herself with up-and-coming super-producer Timbaland, who in the next year would go on to build his own hip-hop family with the likes of Missy Elliott, Ginuwine, and, of course, Aaliyah. The album, One in a Million, sold two million copies and elevated the singer to a new level of diva-stardom. The disc is peppered with hits like the sassy, organ-infused “If Your Girl Only Knew” and the Diane Warren-penned “The One I Gave My Heart To,” as well as a funky old-school cover of Marvin Gaye’s classic “Got to Give It Up.” It also features an impressive list of guest artists that includes Slick Rick, Jermaine Dupri, and then-unknowns Rodney Jerkins and Elliott. Undoubtedly one of the most influential R&B albums of the ‘90s, One In a Million solidified Aaliyah and the Timbo family as undeniable hip-hop forces.

Review: Aaliyah, Age Ain’t Nothing But a Number