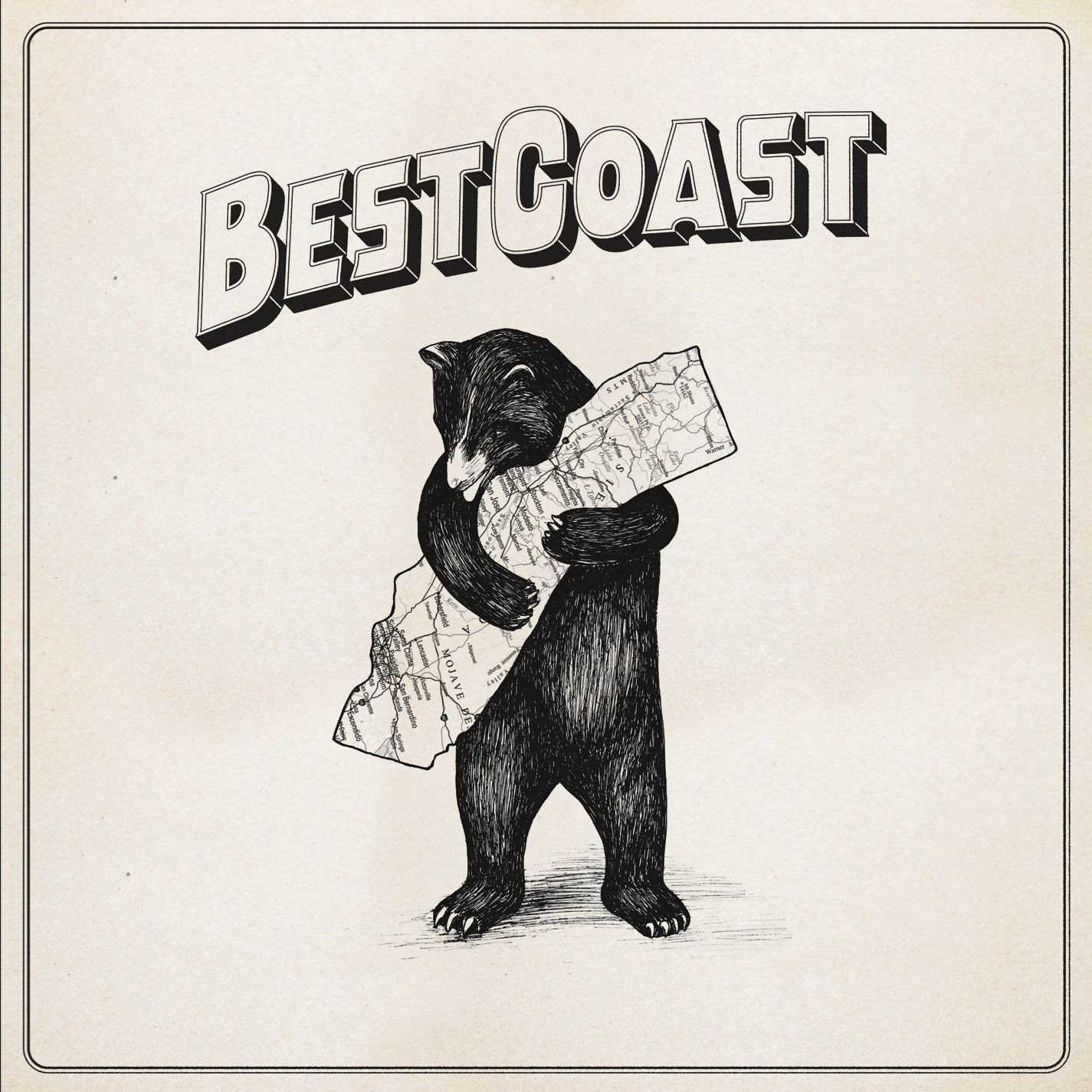 As storied and mythical a spot as the garage, the beach remains an important signifier in the American pop pantheon—a place suited for both mindless fun and heartbroken desire. Picking up on this hallowed tradition, a spate of recent bands have seized control of the seaside motif, most of them imbuing the jangly rhythms of surf rock with a certain measure of knowing distance. Although one of the most successful of these outfits, Best Coast is also an outlier, existing far down the spectrum from frontwoman Bethany Cosentino’s current boyfriend, Wavves’ Nathan Williams. While Williams’s music is defined by detachment, full of scruffy recycled imagery and barely intelligible lyrics, Cosentino’s is a heart-on-the-sleeve passion project, her songs suffused with longing, dissatisfaction, and boredom.

In this sense, 2010’s Crazy for You was pop at its most myopic, free from slyness or irony, obsessed with heartbreak while straining for empowerment. The album’s divisiveness owed a lot to this narrow focus, coupled with basic, repetitive rhyme schemes and lo-fi distortion. This left the album feeling undercooked, while also granting it a certain hypnotic charm. The Only Place, with its attempts at more nuanced songwriting and production courtesy of Jon Brion, takes a different tack, scrubbing away the reverb, laying bare all the naked insecurity Cosentino was formerly pitching against a wall of fuzz.

This isn’t necessarily the best decision, because it only highlights how unexceptional much of the material is. Songs like “No One Like You” throw down all their cards quickly, then settle into rounds of circling reiteration. And while the group has dispensed of its lo-fi baggage, the lyrical angle remains mired in the same cyclic dissatisfaction that defined Crazy for You, a flavor that tastes even blander the second time around. Whatever the topic (fame, love, or general ennui), the lyrical proclamations that result are invariably of the adolescent variety, mired in crude emotions and A-B-A-B rhymes.

On tracks like “Let’s Go Home,” Cosentino sings about departed childhood splendor and, by extension, reveals the core of her lyrical engine: that the things she longs for don’t necessarily exist. This could be a poignant angle if it weren’t mired by bland, unobtrusive guitar work and flatly singsong vocals. The band’s reliance on fuzz has been replaced by scant bits of country influence, contributing to an even more generalized insipidness that further cuts down on their originality.

Some of the best pop ever made has been based on endless cycles of yearning, with love that’s never requited and sorrows that never get solved. But this music isn’t hooky or dynamic enough to succeed in this sense, and there’s never enough spark to lift these songs to anywhere approaching transcendence. This means that while Brion’s production has paved the way for the group to exhibit more maturity, the open atmosphere it creates only further reveals how little they have to say, both musically and lyrically. The best that Best Coast can manage is picking a particularly obscure kōan and repeating it. The closet this album comes to the hypnotic allure of Crazy for You may be on “Last Year,” with its “What a year this day has been/What a day this year has been” refrain. Even here, the band sounds like they’re struggling to come up with a new template, a feeling that leaves The Only Place sounding shiftless and adrift.