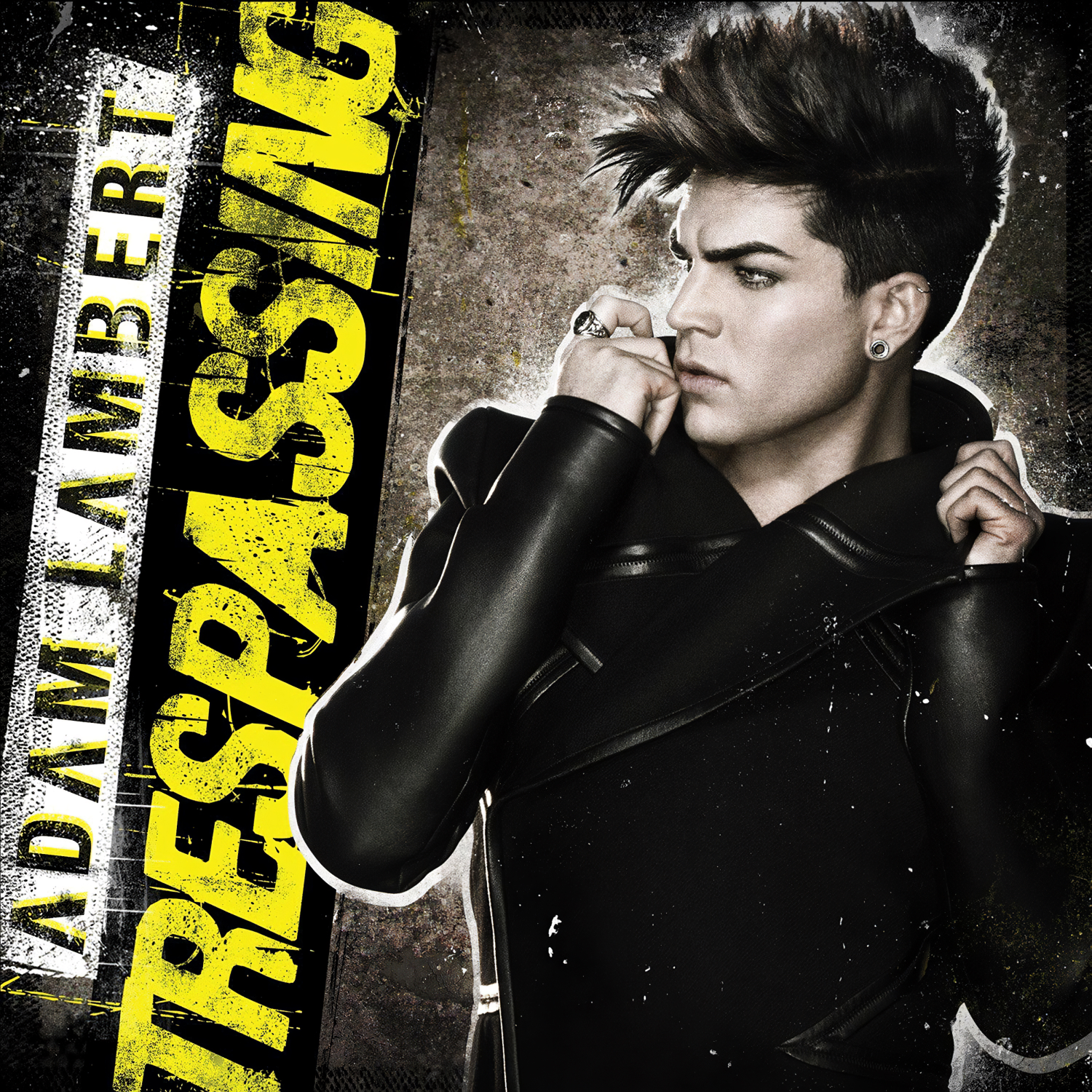 Adam Lambert’s debut, For Your Entertainment, and his occasional gigs with Queen both suggested that the American Idol alum was better prepared than just about anyone to put a contemporary spin on glam rock. Instead, the singer’s sophomore effort, Trespassing, finds him working with a small army of dance-pop producers and songwriters, and it’s a testament to Lambert’s confidence as a performer that he makes this stylistic shift sound effortless. If the album doesn’t necessarily sound like a logical extension of its predecessor, it does sound “current,” to borrow one of Simon Cowell’s favorite descriptors, in a way that plays to Lambert’s considerable strengths.

The dance-floor-ready pop anthems that comprise the bulk of Trespassing make sense for a post-Gaga pop landscape. The hooks on “Chokehold” and “Pop That Lock” are massive in their own right, but Lambert’s outsized performances are what make the songs sound arena-ready. That he can wail out a huge chorus is no surprise, but Lambert does show newfound control over the course of Trespassing, knowing when it’s actually in service to a song to unleash the full power of his voice.

The album’s strongest tracks, then, are those on which the hooks and production are robust enough to stand up to Lambert’s force-of-nature performances. The two obvious standouts, “Kickin’ In” and the title track, were both produced by Pharrell Williams, the former splitting the difference between Michael Jackson’s “Don’t Stop ‘Til You Get Enough” and Justin Timberlake’s “LoveStoned,” both of which are fine dance tracks from which to draw inspiration, while the foregrounded bass and heavy percussion of “Trespassing” favorably recalling Queen’s “Another One Bites the Dust.” Both tracks are among Williams’s strongest work in years, and they represent a clever, on-point blend of some of Lambert’s most obvious influences. Even better is “Shady,” on which the singer embraces the sleaziest, most tawdry aspects of his public persona. Nile Rodgers lays down a bassline that’s just outright filthy, and Lambert’s multi-tracked vocals make for one long, protracted come-on.

Unfortunately, not all of the production choices are so creative. Dr. Luke slathers lead single “Better Than I Know Myself” and “Never Close Our Eyes” with the same kinds of soulless, studio-slick flourishes that have characterized his work with Katy Perry and Ke$ha. While that may bode well for Lambert’s commercial prospects, neither of those tracks allows his distinctive talents to shine. When Lambert’s collaborators both employ strong hooks and capitalize on the singer’s irrepressible presence, however, Trespassing marks a strutting step forward for Lambert.

Review: Best Coast, The Only Place