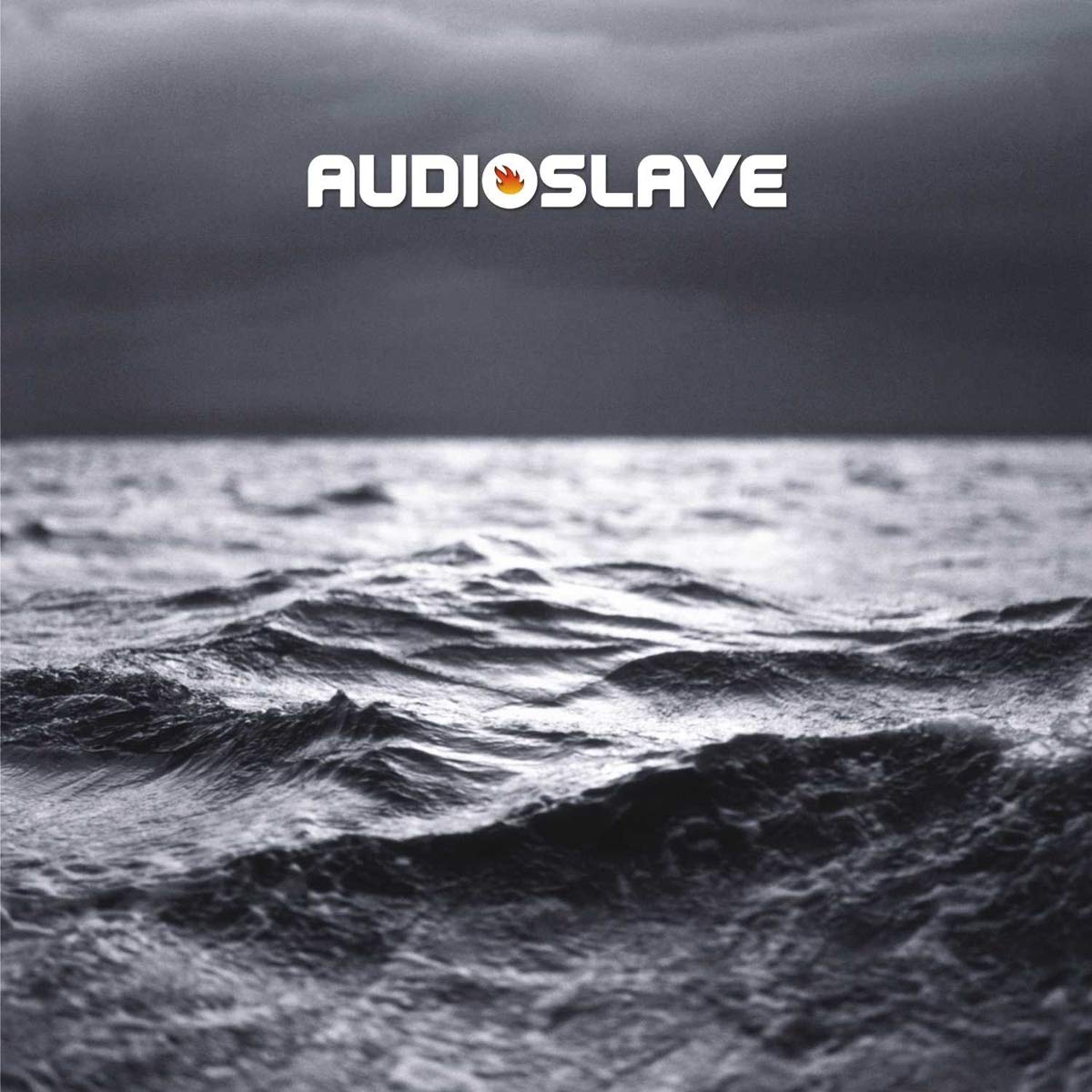 Audioslave’s sophomore effort, Out of Exile, is the sound of a band coming into its own. No longer awkwardly trying to combine the styles of Rage Against the Machine and Soundgarden, the super-band hits its stride with a sound (particularly on less heavy tracks like “Doesn’t Remind Me” and “Heaven’s Dead”) that is built around lead singer Chris Cornell’s melodic, less in-your-face style but still allows room for the strengths of the ex-Rage members. The aggressive tone of the opener, “Your Time Has Come,” recalls Cornell’s former band, while the single “Be Yourself” is a more mellow song with pop overtones and a compelling but restrained solo from Rage’s Tom Morello. Morello doesn’t exercise such self-control on the rest of the album, but that’s fine; his scratch guitar riffs are one of the few obvious remnants of the Rage sound, and they’re strong enough to carry songs like “Man Or Animal” and “The Worm.” Rick Rubin is on board as producer, but the quality of the album can’t be wholly attributed to his presence (he produced Audioslave’s less-impressive debut). The improvement this time around is due mainly to the emerging comfort level the band members have with each other. They have only recently begun performing Rage and Soundgarden songs in concert, proof that they are finally secure enough in their own songs that they’re not worried about them being overshadowed by the previous groups’ greatest hits. Out of Exile shows off this newfound confidence and packs it into a dozen engaging tracks.