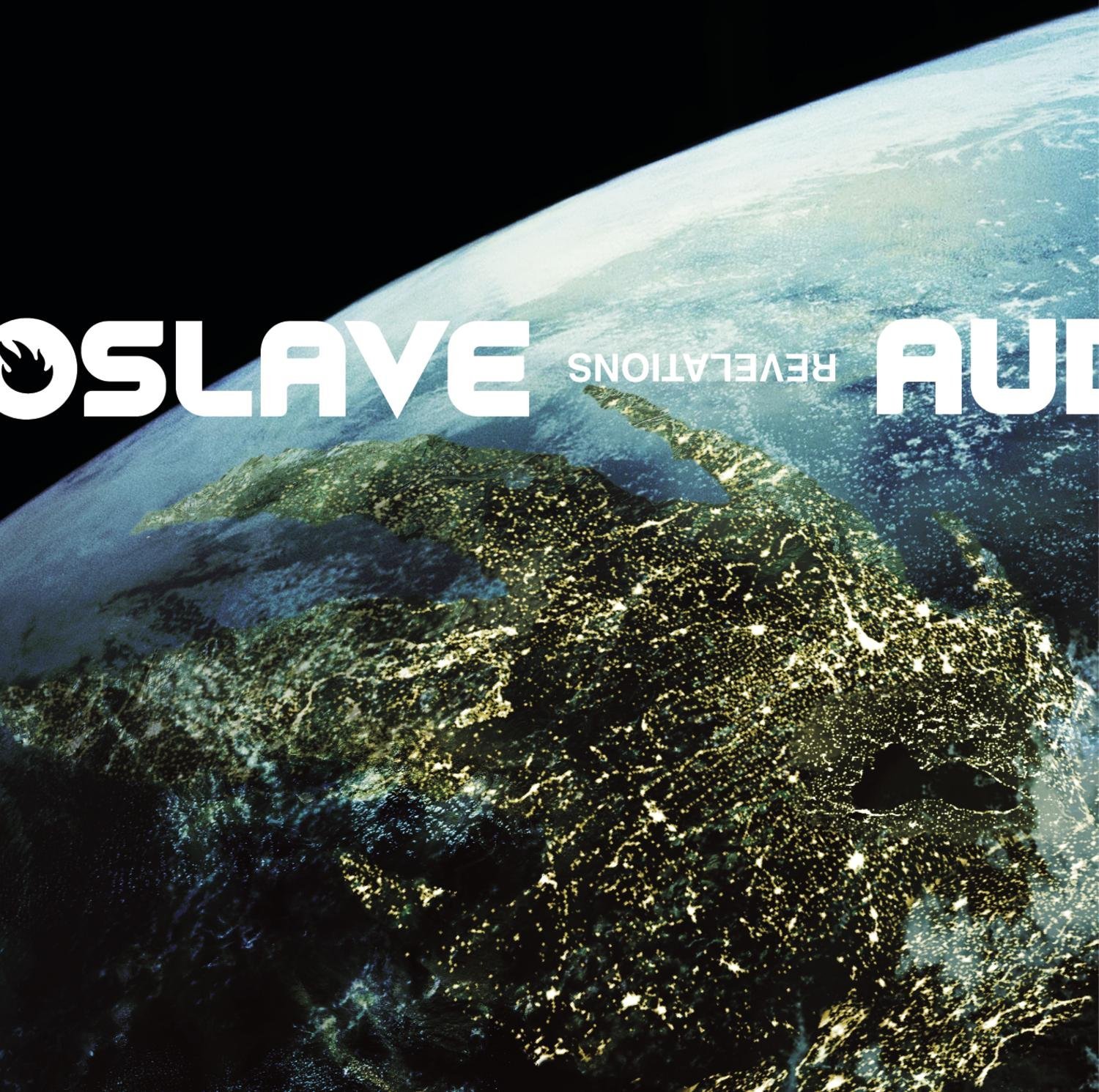 “The original fire has died and gone, but the riot inside moves on,” screams Chris Cornell at the onset of the “Original Fire,” and that moment is at once the best and worst moment of Audioslave’s third album Revelations. At best, Cornell is finally trying to put to rest the contentions that Audioslave is something other than just Chris Cornell and the band that used to back Zack de la Rocha, and prove that they want to be taken seriously as an independent band. It’s hard to take that seriously, though, amid rumors that Cornell might want to go solo for good. Could it be, then, that this is his farewell from Audioslave as he heads into a more fruitful solo career and the band becomes featured on Rock Star 3? In fact, the song’s production directly contradicts the idea of taking the outfit in a new direction, as the track is little more than a mashup of Tom Morello’s alt-metal riffs from Rage Against The Machine and the fusion of classic hard rock and alternative that was the foundation of Soundgarden. The worst part about it is that an opening that sounds so anthemic might be largely built on a lie. “One And The Same” is the other track that best integrates the styles, and though the combination works, there’s a noticeable tension. As opposed to their previous outings, Revelations is more Cornell-driven than it is Rage-directed, and if the band is to work in the long run, that’s likely the best path for Audioslave to take. Cornell wasn’t the sole reason for Soundgarden’s success, but he’s a solid frontman and Morello, Tim Commerford, and Brad Wilk are better off to have him. None of this is to demean the work of the former Rage members, but none of them have stepped up to the plate as a leading man, and their success has always come behind a strong frontman. Progress is the name of the game for Audioslave, and Revelations is one step closer to their mutation into a more unified rock outfit.