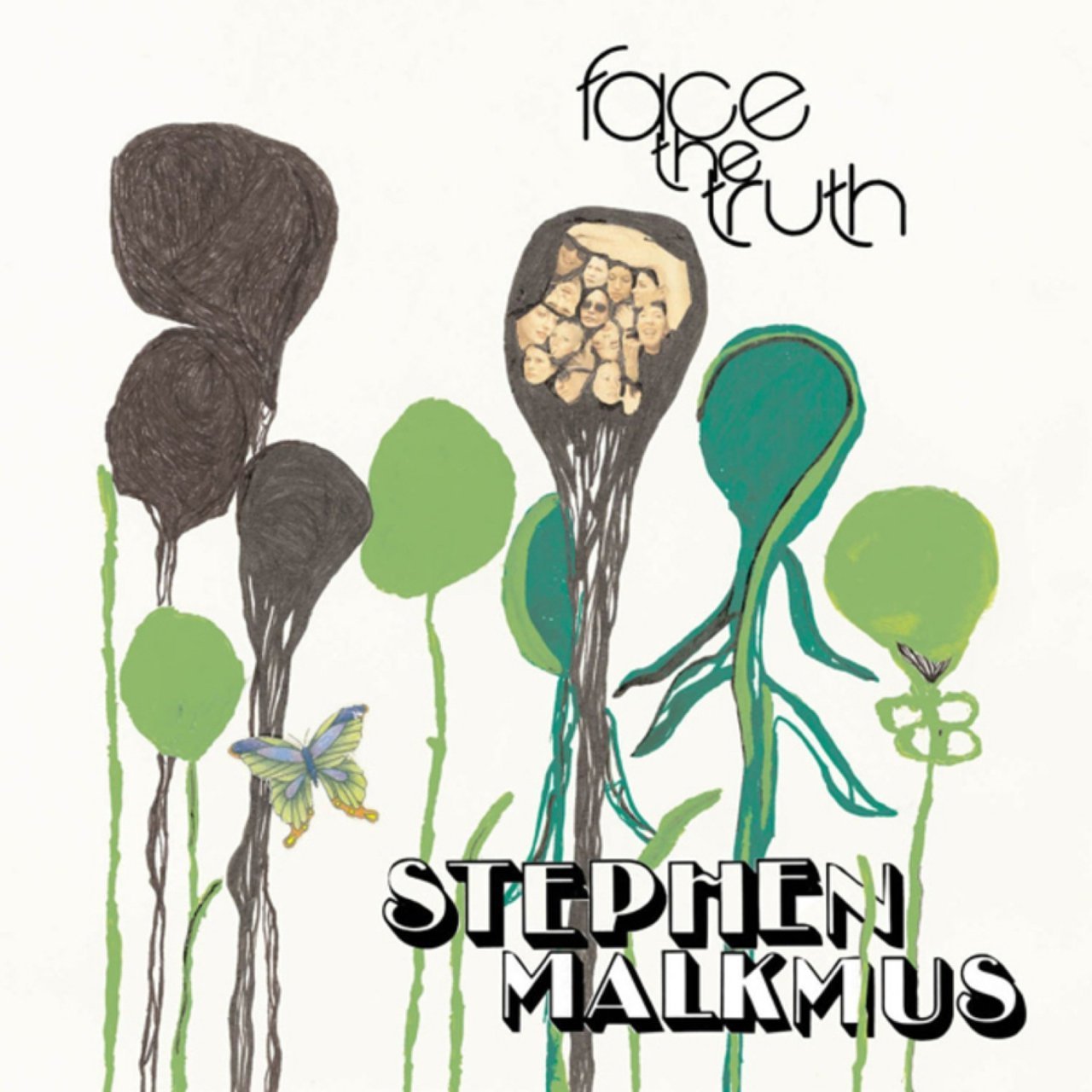 At various turns filled with shrewd self-deprecation, experimental but still propulsive guitar riffs, SAT Hot Words, ginormous pop hooks, and deliberately juvenile wordplay, Face the Truth is exactly the album many hoped Weezer’s Make Believe would be. That it comes instead from Stephen Malkmus, now on the third album of a post-Pavement career that, but for the glorious single “Jenny and the Ess-Dog,” has undeservedly been met with complete indifference as often as attacks on his dwindling relevance, makes Face the Truth all the more refreshing and pleasant a surprise. While his solo debut was awkward in a way that fit with Malkmus’s existing artistic persona and Pig Lib, credited also to his backing band the Jicks (who appear several times on this effort), displayed a sophistication in its compositions that made it easy to mistake for MOR, Face the Truth is an album to dismiss so casually at one’s own peril. It’s a compelling album of fierce intelligence and depth, earning the most mileage for finding a queasy middle-ground wherein Malkmus alternately embraces—as on “Face the Saints” and explosive opener “Pencil Rot”—and rejects—on lead single “It Kills” and “Post Paint Boy”—his role as rock’s perpetual underdog. When, on “Baby C’mon,” easily among the catchiest should-be hits of either phase of his career, he sings, “Well halfway through my life/I flipped an internal bitch/So tell it to me straight/Baby, c’mon,” he does so with confidence that sounds borne of the recognition that he doesn’t have to reconcile the two halves of that man-child persona. And it’s that confidence that makes Face the Truth Malkmus’s most mature offering by far and his most vital work since Crooked Rain, Crooked Rain. It’s an endlessly fascinating artistic statement and a killer low-fi guitar-pop record to boot—complete with a ridiculous, hand-drawn No Pro Tools “seal of authenticity” to assure the die-hards that, even as he threatens to grow up, Malkmus will always be one of the indoor kids.

Review: The White Stripes, Get Behind Me Satan

Review: Audioslave, Out of Exile