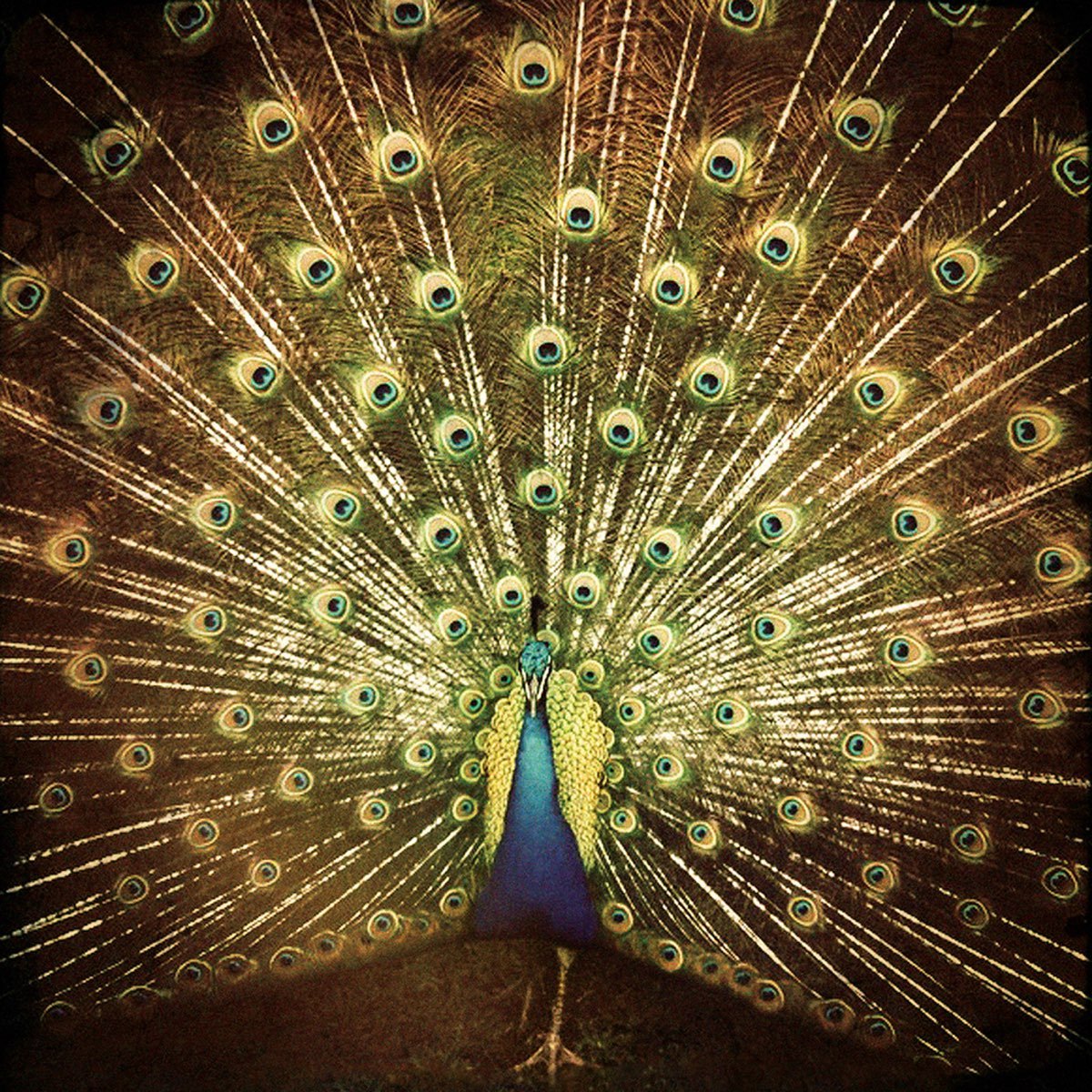 Until now, Ani DiFranco has never taken more than two years between albums. While that kind of delay might not be significant for most artists, the folk icon’s punctuality has always gone hand in hand with the relevance of her politically charged songs, and, to that end, Which Side Are You On? scans as a little unfashionably late.

Of the album’s explicitly political songs, only “Promiscuity” hits on an of-the-moment issue in a way that highlights DiFranco’s potent, focused sense of outrage. A sex-positive counterpoint to the misogyny that fuels slut-shaming, the song is near-perfect in its execution. Pairing her plainspoken logic (“How you gonna know/What you need, what you like/‘Til you been around the block/A few times on that bike”) with a melodic, acoustic-pop arrangement, DiFranco and co-producer Mike Napolitano seem to be targeting the Taylor Swift demographic that’s most in need of hearing the song’s message.

If only the rest of the album were as consistently on point. “Amendment” starts as a timely revisiting of the perpetually under-fire Roe v. Wade ruling, but DiFranco loses focus about halfway through and starts to ramble about “the illusion of autonomy” and “strata of power.” She gets in a dig at Obama (“I mean, dude could be FDR right now/And instead he’s just shifting his weight”) on “J,” but that song lacks any actual sticking points to give the statement any bite. She fares worse on the title track, a reworking of Florence Reece’s classic protest anthem. A reference to the stolen presidential election of 2000 is simply inexplicable, while the awkward “Now there’s folks in Washington/That care what’s on our minds” line blatantly contradicts the tone of a song like “J.”

Because so many of her political songs miss their marks, it’s a good thing DiFranco comes up with a couple of genuinely moving love songs. As a meditation on tattooed wedding bands, “Albacore” puts an unconventional but effective spin on marriage, while “Hearse” is no less effective for its deliberate quirk, hinging on cockeyed romantic lines like “I will always be your lover/Even after our atoms are dispersed.” DiFranco’s sincerity is never in question, but on Which Side Are You On?, the candor simply serves her better on her intimate, personal songs than on a set of political songs that are uncharacteristically dated.

Albums We Dissed This Month