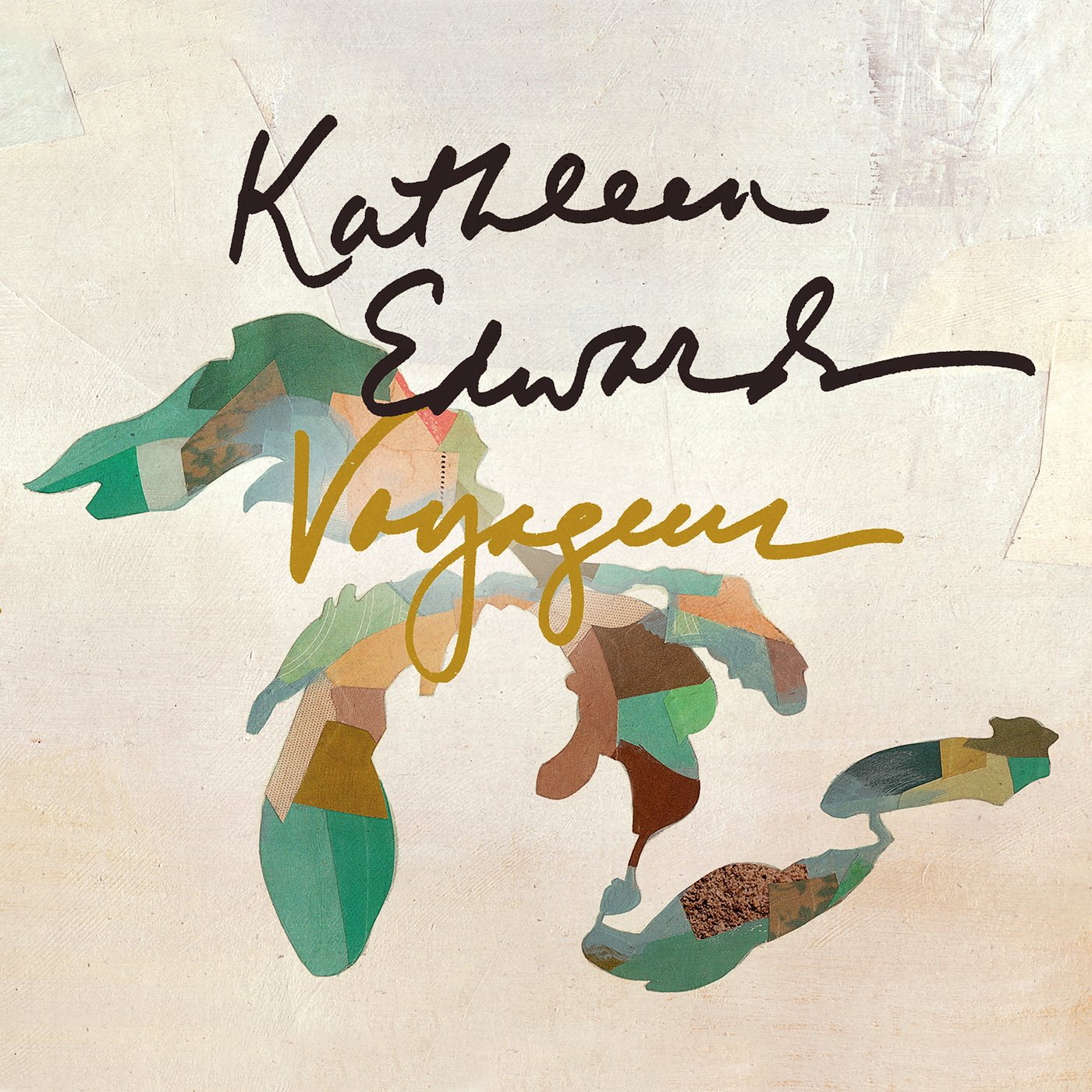 Her ability to turn a witty, incisive phrase has always been Kathleen Edwards’s strongest selling point, and she gets off plenty of vicious one-liners on her fourth album, Voyageur. What distinguishes the album from its predecessors is the number of barbs she reserves for herself. Rather than using her acid tongue primarily to dismiss her exes, Edwards focuses instead on her own shortcomings and pessimism when it comes to failed relationships. To that end, Voyageur may not be the most uplifting album, but it’s acutely self-aware and revealing.

The persona Edwards creates over the course of the album is consistently hamstrung by doubt and hesitation. “Maybe come September I’ll feel brand new,” she sings wistfully on “Empty Threat,” but she’s quick to betray even a guarded sense of hope just a few lines later, even as the track’s raucous arrangement builds forward momentum. On the freewheeling lead single “Sidecar,” which is far and away the most cheerful-sounding track Edwards has recorded, she spends the entirety of the song’s verses and B sections lamenting “feeling so lost for so long,” before exclaiming, “You and I will be sidecars/There to chase down the hard stuff,” as though it’s the most romantic thing anyone has ever said.

Voyageur works as a travelogue of that chase, since the album certainly doesn’t shy away from difficult emotions and confrontations. Edwards derides herself for giving into the obsessive side of love, subverting the familiar sentiment of “Anywhere you go, I’ll follow” on a song called “Going to Hell.” The album-closing “For the Record” is both self-pitying and witheringly dismissive, as Edwards draws an unapologetic parallel between her own experiences and crucifixion.

Thematically, it’s pretty dire, but Edwards and co-producer Justin Vernon trade in an ironic detachment between the tone of Edwards’s lyrics and performances and the polished, accessible arrangements. “Chameleon/Comedian” has a real punch to its percussion section, while “Mint” rides a slinky, blues-rock groove that recalls the best tracks from Sheryl Crow’s self-titled album or Shelby Lynne’s I Am Shelby Lynne. Only “House Full of Empty Rooms,” which is too literal with its spare production, and the ungodly monotonous dirge “Pink Champagne” really match their sound to Edwards’s dreary point of view. The rest of the time, Voyageur makes for a captivating, thrilling descent into loneliness and misery.

Review: The Big Pink, Future This