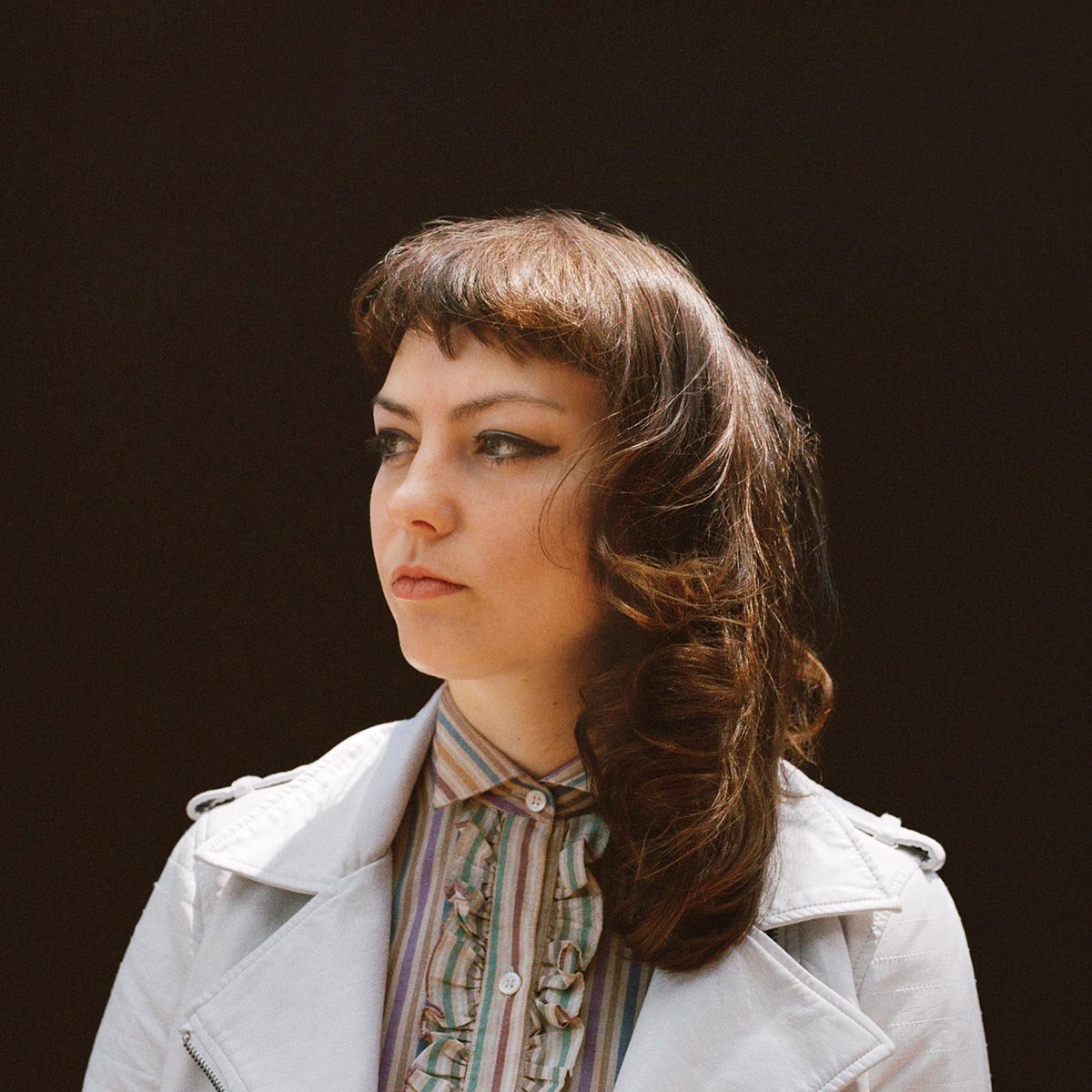 With My Woman, Angel Olsen embraces change, even as the Asheville-based singer-songwriter’s evolving sound clings to the past, leaving behind the forlorn indie folk that had come to define her following 2014’s Burn Your Fire for No Witness and drawing inspiration from more diverse sources. Perhaps change is inevitable for a rising indie musician whom Google pairs some 14,000 times with the legendary Patsy Cline in search results. My Woman represents a new incarnation of an artist who’s changed many times already (she once, as frontwoman of her teenage band, thought of herself as a No Doubt-era Gwen Stefani); it’s an album steeped in 1960s jangle pop, swirling psychedelia, and other classic influences that further breaks Olsen’s music away from anything that could definitively be called folk rock.

Olsen’s fixation on transformation is evident from the opening moments of My Woman, as a synth twinkles and a mellotron pulses through the sleek, tongue-in-cheek “Intern.” Though this isn’t Dylan going electric, it’s still jarring upon first listen due to the dramatic shift from the lo-fi folk of her past work to synthwave. Olsen continues to nod to her vintage influences, many of whom are known themselves for writing songs that focus on change. Lyrically, “Never Be Mine” most obviously hints at the Seeds, offering a new take on the kind of unrequited love that so pained Sky Saxon in the cult classic “Can’t Seem to Make You Mine,” while the Byrds-like guitar jangle calls to mind the inevitable turn of the seasons. The emphasis on change is even more overt on “Heart Shaped Face” (“I’ve seen you/ hanging/I’ve seen you/Aging”) and the nearly eight-minute “Sister” (“All my life I thought I’d change”), which evoke Hope Sandoval and Stevie Nicks, respectively.

The cruel joke of the human condition is that we inevitably change physically and mentally in ways we may not want, yet can’t seem to change in the ways we do. “Heart Shaped Face,” a song about the baggage from past relationships we often project onto our current ones, speaks to that, with Olsen pointing out how rarely we learn from past mistakes and repeating the old proverb that there’s “nothing new under the sun.” This sentiment is echoed on “Not Gonna Kill You,” a psychedelia-infused cut that admits we’re a species known for making impossible plans and perpetuating cyclical patterns, while it also insists we have nothing to lose by living and loving fearlessly.

Whereas Burn Your Fire for No Witness dealt in fare that was lonely and bleak, even jaded, My Woman turns a corner to a desperate kind of love, one that, even when it’s not entirely unrequited, is so tenuous as to drive Olsen’s narrators to near-obsession. Objects of desire prompt pain and devotion in equal measure (“Give It Up”), and Olsen, in turn, responds on a spectrum from urgent playfulness (“Shut Up Kiss Me”) to heart-on-sleeve fragility (“Pops”). She dares us to ponder the source of her femininity (“Woman”), and yet doesn’t mind tiptoeing into nostalgia (“Those Were the Days”).

There’s an irony in how, by seeking a new voice for herself, Olsen has relied on the spirit of so many old ones. It’s thrilling to see an artist shrug off any preconceived notions about her work and evolve into something new, even if the album chiefly aims at greater accessibility over innovation. (Olsen co-produced My Woman with Justin Raisen, known for his work with more pop-oriented stars like Santigold, Sky Ferreira, and Charli XCX.) While My Woman may not be as powerful as Burn Your Fire for No Witness, it draws its strength from its creator’s sheer temerity to so drastically change course.

Weyes Blood And in the Darkness, Hearts Aglow Review: Finding the Familiar in the Unknown

Review: On Little Oblivions, Julien Baker’s Stark Confessionals Are Given a Hard Edge