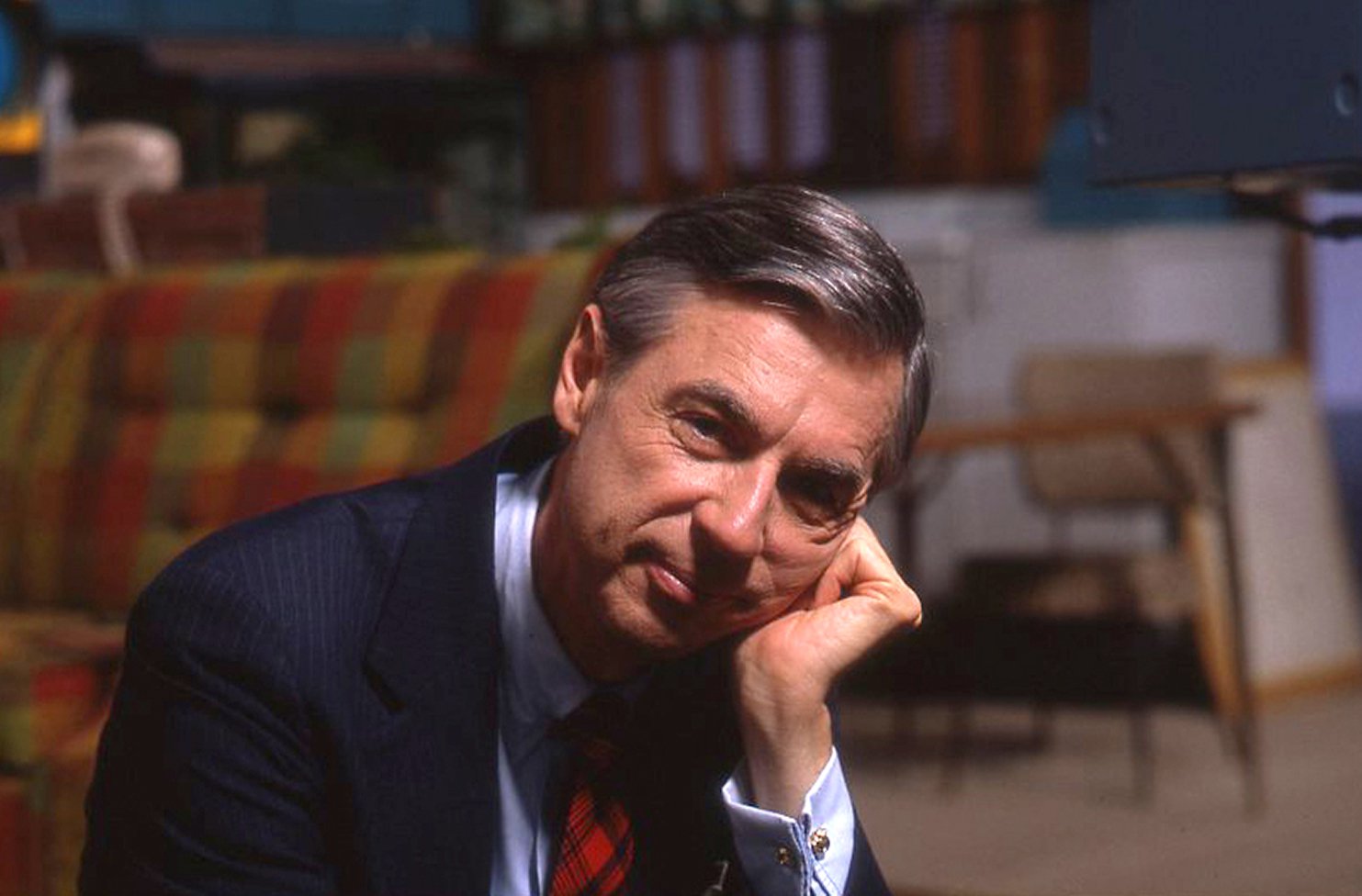 Early in Won’t You Be My Neighbor?, director Morgan Neville shows a clip from the 1968 premiere episode of Mr. Rogers’ Neighborhood in which the leader of the Neighborhood of Make-Believe, a puppet named King Friday XIII, announces his plans to build a wall around his kingdom because of his fear of change. His pronouncement carries an obvious irony in light of president Donald Trump’s repeated calls for a wall at the Mexican border, and is certain to elicit knowing chuckles or heavy sighs from the film’s audience. But it’s the tension generated by the clashing notions that Fred Rogers was both an iconoclast in children’s entertainment and that his pleas for kindness, understanding, and basic human decency never quite took hold in American society that subtly colors the remainder of Neville’s documentary.

Though 50 years after the genesis of the beloved PBS series many of the world’s problems remain depressingly the same, Won’t You Be My Neighbor? exhibits a steadfast belief that Rogers’s philosophy of love and acceptance can be useful as more than merely a nostalgic balm in troubled times. Through an array of carefully curated archival footage and interviews with those most intimately involved with Rogers over the years, Neville meticulously unpacks the seemingly simple yet surprisingly radical methodology employed by Rogers during his three-plus decades on the air.

While Rogers’s legendary 1969 senate testimony, which helped to secure the $15 million needed to keep public television alive, serves as the film’s centerpiece, it’s a series of smaller, more intimate moments that truly reveal the soft-spoken but industrious man’s unique worldview. The archival footage, like that of his heartwarming conversation with 10 year-old Jeff Erlanger about how the young boy deals with his sadness and disability, helps to paint a vivid portrait of a man fiercely determined to speak honestly and directly with, rather than down to, children of all ages. In clip after clip, Rogers addresses such topics as death, depression, anger, divorce, even Robert F. Kennedy’s assassination, connecting with children not by protecting them from harsh truths, but by helping them to confront and cope with them.

While he depicts Rogers as something of a saint—even including a touching clip of the man communicating with Koko the Gorilla, who eventually signs that he, too, loves Mr. Rogers—Neville touches on a number of Rogers’s personal and professional struggles. Rogers’s relentless perfectionism led one of his sons to describe the challenge of having “the second Christ as a father.” That perfectionism also caused Rogers, who was teased relentlessly as a boy for being overweight, to be obsessed with weighing in daily at exactly 143 pounds—a number which, according to his personal numerology code, means “I love you.” Even Rogers’s professed belief in accepting everyone for who they are is brought into question when François Clemmons, who played Officer Clemmons on Mr. Rogers’ Neighborhood, discusses his boss’s insistence that he remain in the closet so as not to put the show’s funding at risk.

Of course, Won’t You Be My Neighbor? is at its core a crowd-pleaser, so every unflattering fact unearthed about Rogers is offset by a dozen glowing ones, including Clemmons praising his boss’s eventual 180 on homosexuality. But Neville wisely keeps the focus primarily on Rogers’s message rather than his private life. Doing so allows the filmmaker not only to explore Rogers’s revolutionary methods of reaching children, but the manner in which he remained steadfast in his convictions despite his core beliefs falling out of favor. If Neville tugs on the heartstrings a bit too often, it’s a small price to pay in providing a living, breathing example of love, tolerance, and openness to a world dead set on building walls rather than tearing them down.