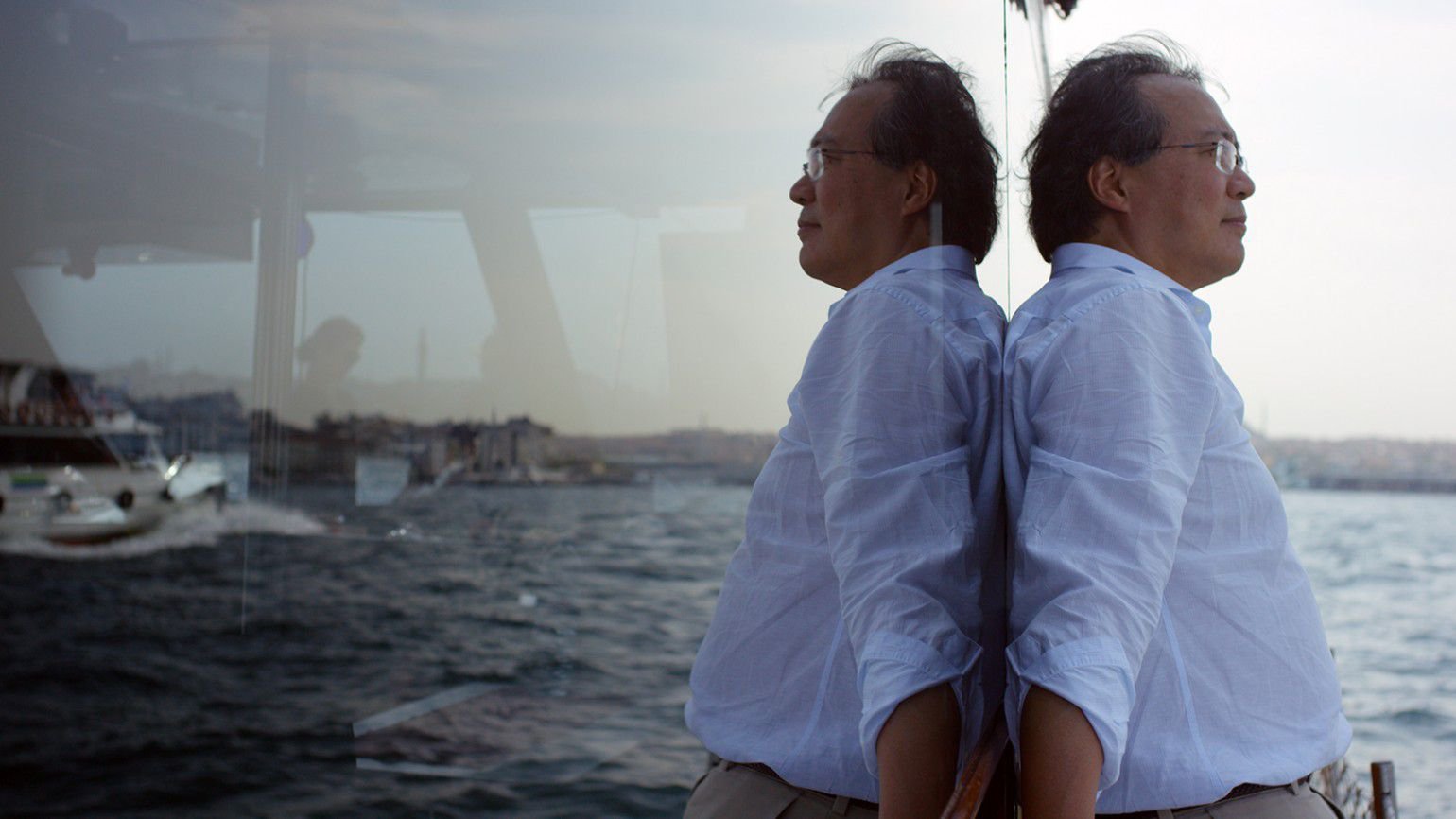 There’s an interesting irony about Yo-Yo Ma’s Silk Road Project that’s lightly acknowledged in The Music of Strangers: Yo-Yo Ma and the Silk Road Ensemble. The legendary cellist’s attempt to create a broad-minded, forward-thinking cultural exchange through music has led some of the members of the ensemble to see themselves as gatekeepers of a past that’s increasingly threatened to be lost forever. This is especially so in the case of pipa player Wu Man and the gaita-slaying Cristina Pato. For Wu, upon returning to China after her experiences with Ma’s ensemble, she realized how much of her home country’s folk music was disappearing, and decided to make it her mission to try to document it all. In Pato’s case, seeing a similar erosion of the Galician cultural identity, she founded the Galician Connection, a festival intended as a celebration of the culture. As Winston Churchill famously said, “The farther back you can look, the farther forward you are likely to see.”

It’s the one unexpected takeaway from a documentary that’s otherwise not much more than an extended back-patting session for the noble mission and resulting positive effects of Ma’s global project. The Music of Strangers isn’t a concert documentary; outside of its opening and closing credits, there are few uncut filmed performances, and even those sequences are shot with a constantly moving camera that can be at times exasperating. Director Morgan Neville’s interest lies more in exploring the lives of some of the musicians involved—not just Wu and Pato, but also Iranian kamancheh player Kayhan Kalhor and Syrian clarinetist Kinan Azmeh. The individual stories are poignant: Kalhor was forced to live apart from his wife when he felt it was becoming too dangerous for him to stay in Iran, and Azmeh wonders aloud if his music-making is adequate enough of a response to the political turmoil happening in his home country. But they’re ultimately put in the service of testifying to the empowering cultural potential of the Silk Road Project.

Still, even when Neville is too insistent during the doc’s slack and repetitive last half-hour on peddling “triumph of the human spirit” platitudes, Ma’s mission behind the Silk Road Project—promoting global awareness and cultural inclusiveness through music—is worth hearing, especially in these fraught times. It’s an idealism that’s especially befitting of a humble, endlessly inquisitive musician who started this collective out of, basically, professional boredom—a desire to break out of a classical-musician lifestyle he was finding staid and do something he felt was more meaningful. At its best, The Music of Strangers resonates as a portrait of artists trying to figure out their own paths toward making valuable contributions to the world.