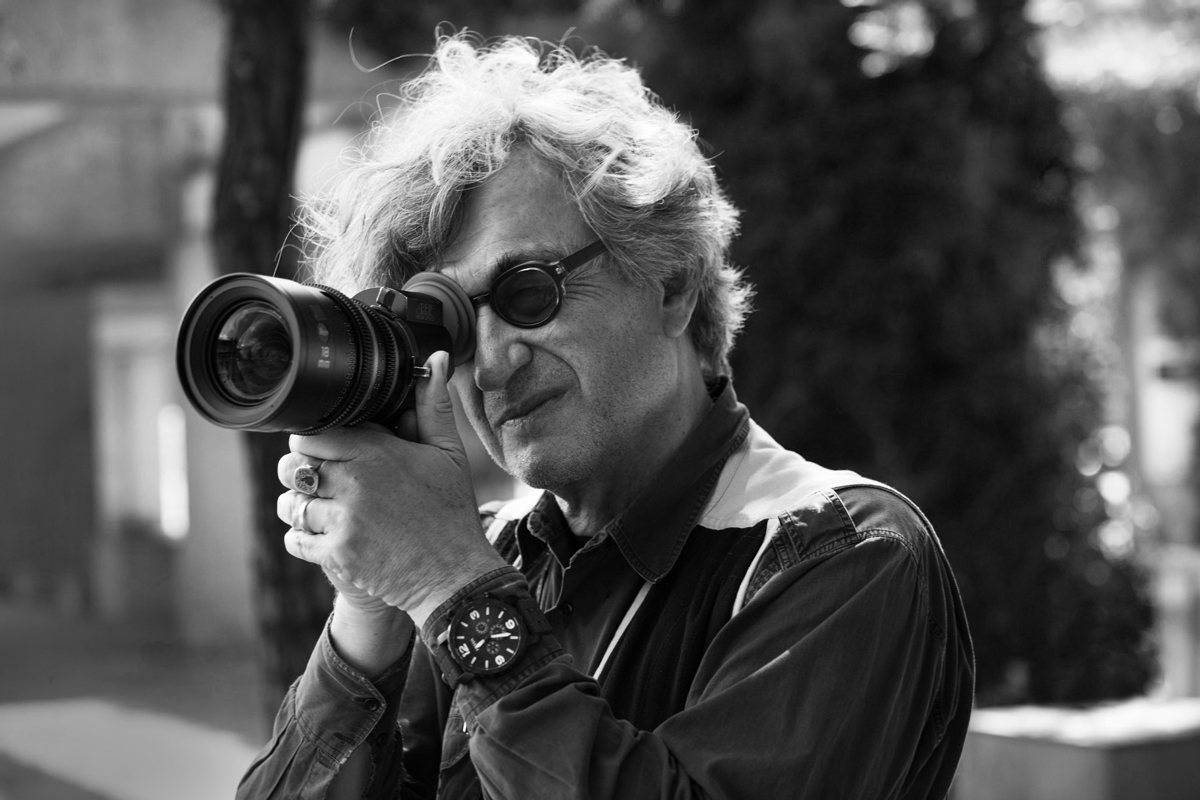 I’d heard elsewhere that New German Cinema hero Wim Wenders (see below) loved Terrence Malick’s The New World, but apparently he really, really, really loved it, because he’s talking it up every chance he gets. (Thanks to Mark for the heads-up.) Wenders told Annie Brodie of Monsters and Movie Critics that when he first saw the film “…my jaw was on the ground from the beginning to end, it was so wonderful. It is all about nature and space and air. It’s unbelievable that it didn’t win any Oscars it should have. It is a total masterpiece.” He told Jeffrey M. Anderson of Cinematical, “I saw one of the greatest films of my life not so long ago, and I’ve now seen it four times. For me it’s one of those movies above everything in the Oscars, and there were some great movies, but it was in a class by itself, way above all of it, and that was The New World, Terrence Malick’s movie. That was one monster movie, and it was so good that nobody could even grasp it. It got nominated just for best cinematography [at the Oscars] and it should have won that by a landslide. I don’t know why it completely disappeared. In 10 years it will be a classic and everybody will say, ‘That was the movie that mattered in 2005.’”