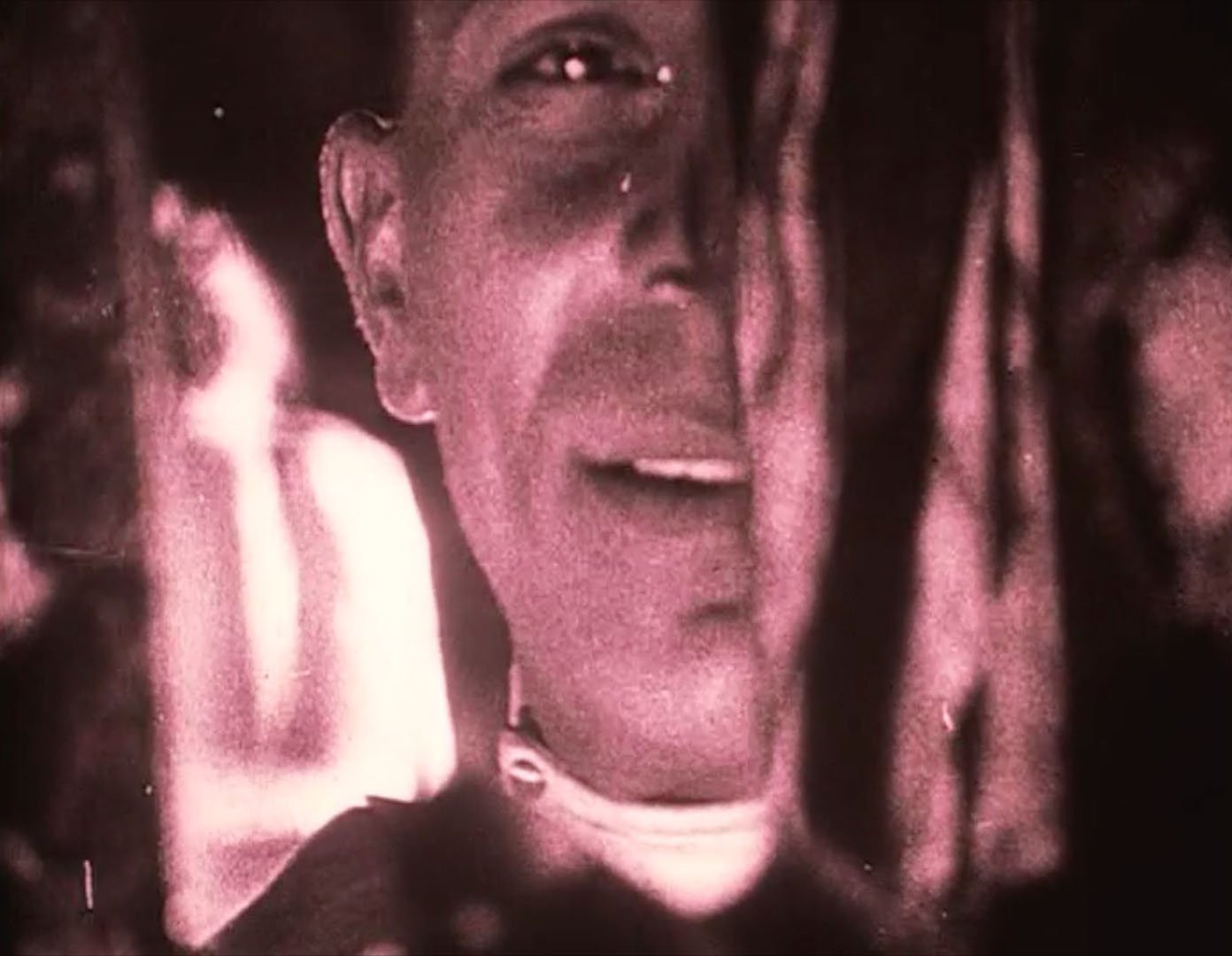 There are several reasons why the Viennale is the best film festival of its kind. The one most commonly cited by visiting filmmakers is that it’s invitation-only. There’s no regular submissions process: Every film in the program has been actively scouted and hand-selected, rather than watched through some substandard online platform. Another is that the Viennale is—but for a few local prizes and a FIPRESCI jury—competition-free, with its main program divided simply into fiction features and documentaries, in addition to special screenings and retrospectives. This means that the festival isn’t burdened by territorial quotas, which can often prove costly to quality control by including second-rate films in the name of diversity. It also allows the festival to be kept to a sensible size: Fourteen days isn’t especially short, but five daily screening slots across six auditoriums allows organizers to sustain that tricky logistical balance of appealing to a wide demographic.

Vienna is what we might call a cinephile city. Home to the Austrian Film Museum, which continues to champion the highest standards of celluloid projection, and boasting dependably high cinema attendances, the city prides itself on its cine-literate citizens. For more than half a century, they’ve accommodated a film festival that can be serious and audience-oriented at once. Here, audiences matter: Just look at the few 6:30 a.m. screenings put on each year for shift-workers—which, so I’ve been told by several trusted sources, are reliably well attended. Members of the press are welcome, too, of course, but there are no special screenings for them. And no fuss is made over a need to screen world premieres either. The festival thus eschews the rank, cliquey climates of more industry-heavy equivalents—though there are, to be sure, the same returning faces to be found here each year: Every properly authored festival will have its favorites, and after what has now been 19 editions in charge for director Hans Hurch, the Viennale is no exception.

One conspicuous absentee this year was avant-garde maestro James Benning, whose work is regularly screened here, including two world premieres in 2014. But Benning, who also teaches at CalArts, wasn’t entirely absent. In the lobby of the museum, one could buy his new book, Thirty-One Friends, which he first mentioned in a Q&A after one of his films last year. Nevertheless, other films by CalArts teaching staff were among this year’s lineup. And When I Die, I Won’t Stay Dead: Bob Kaufman, Poet, the first feature-length film by Billy Woodberry in three decades, received its world premiere. Woodberry, best known as a leading figure in the 1980s’ L.A. Rebellion, has dedicated much of his spare time over the last decade and a half to researching the life and times of his eponymous poet, who was involved to fluctuating degrees throughout his life with the American Beat writers.

And When I Die is an informative and affectionate overview of Kaufman, who was born of a Jewish father from Germany and a Roman Catholic black mother from Martinique in New Orleans, 1925. He died in 1986. Woodberry spends some time interviewing writers close to Kaufman and the San Franciscan Beat scene he was a part of. Their accounts of relatively famous episodes in Kaufman’s life range from gently busting myths to wholeheartedly reinforcing them. In terms of scholarship, not much is known about Kaufman, and in the second half of his film, Woodberry begins to contextualize the deeper social currents through which the poet’s leftwing principles were radicalized (Kaufman was involved in the National Maritime Union), and which he channeled through his writing. Asked why he structured his film in the way that he did (foregrounding the poet first, only to then open out into a wider biographical context), Woodberry said he wanted to reflect the nature of his own research when planning and eventually making the film.

If Woodberry’s film subsequently contains sly nods to its director’s own relationship to the material at hand, Thom Andersen’s latest work is an explicitly autobiographical essay film. The Thoughts That Once We Had is, as its opening intertitles reveal, a personal odyssey through the history of cinema, employing frequent quotations from Gilles Deleuze’s sacred texts on film theory, The Movement-Image and The Time-Image. Andersen, who also teaches classes at CalArts, begins in the silent era, though it isn’t long before he has seemingly ditched chronology altogether, opting instead for a thematic and digressional structure, intercutting extracts from his favorite films with theoretical snippets from Deleuze. It’s kind of all over the place, narratively—something, perhaps, which comes with the territory. The Deleuze excerpts tend to add little, precisely due to the awkward meeting of instantly pleasurable film scenes and dense, sometimes abstract philosophy that needs to be unpacked and worked at over time for it to mean anything at all.

The Thoughts That Once We Had is at its best, however, when one senses that Andersen simply got carried away with watching the films he references, allowing some of the scenes to speak for themselves. As with Red Hollywood, the uneven documentary Andersen made with Noel Bürch about Hollywood scriptwriters who were blacklisted as communists in the 1950s, the cinephilia here is an infectious compensation for the sometimes unwieldy indulgence. The film is built entirely out of other, older, better films—and by someone who’s seen and knows all of them through and through—so that more attentive viewers can take equal joy from seeing films they didn’t know existed and those they already include among their own favorites.

Tscherkassky, who at present might be the go-to genius of the Viennese avant-garde, cuts together scenes of a naked couple from a 1960s nudist film who happen upon a second woman, also naked, on a secluded beach. Thereafter, the maximalist energy is upped to 11: The images become more fleeting, the tone darker, the meanings more ambiguous, the whole thing somehow strangely pleasurable, even addictive. All of this is thanks, in no small part, to Dirk Schaefer’s score—which, like the footage we see, is itself composed from different source materials.

Review: By the Sea