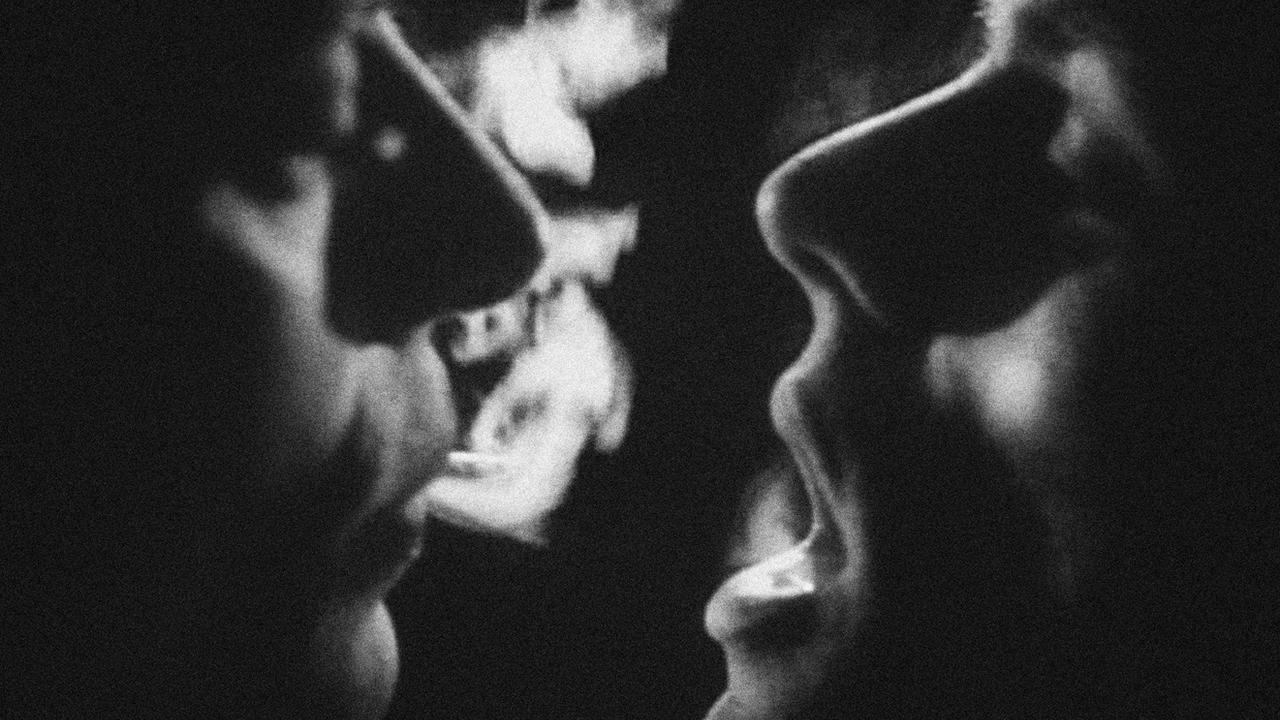 When Kenneth Anger complained of the wimpiness pervading much of contemporary gay cinema in a 2004 interview, he longed for a break from the neutered shrillness of Queer as Folk and a return to the transgressive outlaw poetry of Jean Genet’s Un Chant d’Amour. Like Anger’s own Fireworks, Genet’s overpowering 1950 short is a milestone not just of gay rebellion but also of pure sensual expression in film, a polemical vision of desire forged with the provocateur’s randy ardor and the artist’s spiritual directness.

Having never made a film before or after, Genet nevertheless had an in-the-bone awareness of the medium as a procession of raptures—visual, cosmic, sensual—that could match and expand the passion of words on a page. The presiding image, drawn unmistakably from the author’s The Thief’s Journal, is that of flesh against stone, prisoners united in arousal but separated by walls: a metaphor for society-enforced division imposed on gay men, and also of the need for connection which encompasses all human existence.

Genet’s filmmaking is stark, flesh-bound, and narcotizing; everything is eroticized, from flaring nostrils to the clipping of a toenail, and every image is charged by the need to break free and the thrill of defying society’s constraints from within, two equally powerful and, in Genet’s view, far from contradictory pulls. A revolutionary vision of emancipation through sensuality, Un Chant d’Amour is a song of love both universal and eternal.