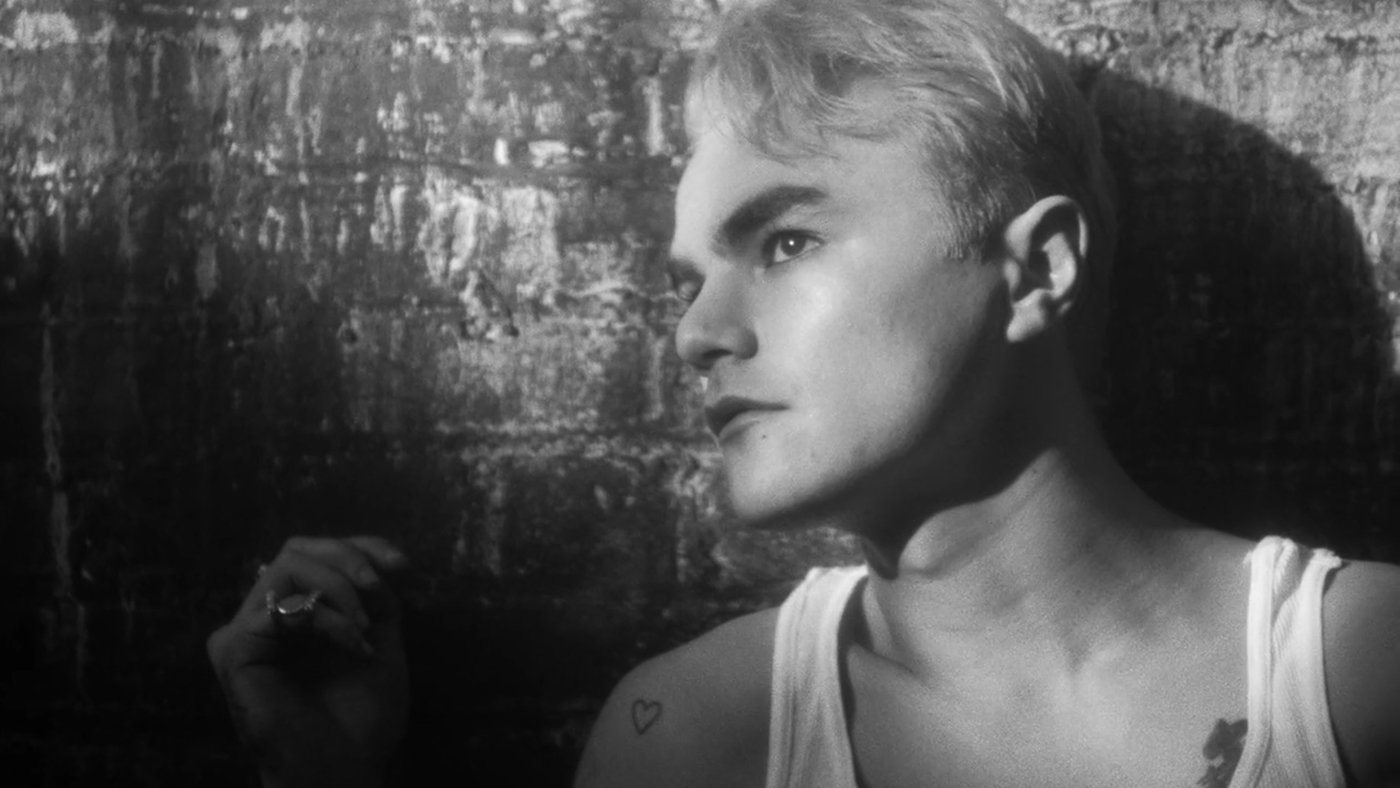 Singer-songwriter Baby Yors, né Marco Palou, has been compared to David Bowie and George Michael, and with good reason. When he was 17, the androgynous performer moved from his native Argentina to New York City to pursue a career in ballet but soon shifted his focus to acting and, eventually, music. The multi-hyphenate’s myriad talents are on display in the music video for his latest single, “Bad Influence,” a moody midtempo jam that showcases the dynamic singer’s versatility.

The video, directed by Palou and Sergio Allard, pays homage to Jean Genet’s 1950 short film Un Chant D’Amour, the Wachowskis’ Bound, classic greaser cinema, and Palou’s own experience in a jail cell following an altercation with a thief. “Loving someone through a wall, loving someone when you’re not ‘supposed to,’” the singer says of his connection to Genet’s controversial film. “It felt very close to home and it also felt like a good metaphor for how we interact with other people. We don’t see much of their faces anymore.”

Shot in hazy black and white, “Bad Influence” depicts two young men in adjacent prison cells, sharing a smoke through a hole in the cement wall that separates them, intercut with shots of the pair hanging out on the streets of Brooklyn and staging a heist of the luxe apartment of a socialite (played by America’s Next Top Model contestant Khrystyana Kazakova).