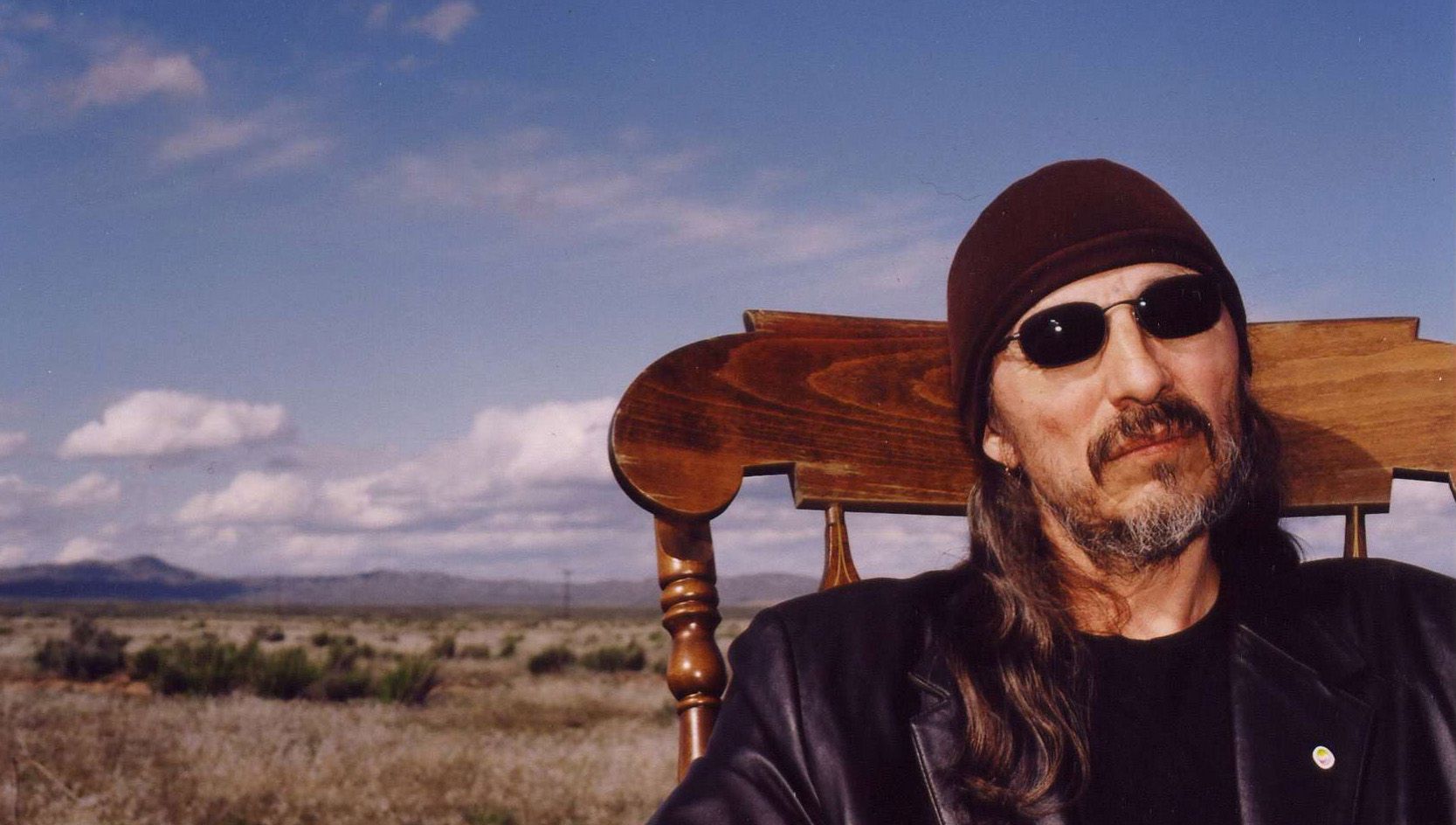 Heather Rae’s Trudell belongs to a strain of documentary biopic wherein one-sided reverence is the principle impetus, and in which a staunchly single-minded focus on its subject’s point of view costs it the interplay of diverse ideas that are a vital facet of great nonfiction filmmaking. This is not to argue that Rae’s film about legendary Native American activist, poet, and performer John Trudell is factually or attitudinally correct or incorrect—coming to the film with little prior knowledge of Trudell, I’m unqualified to make such a judgment—but rather to contend that by not even momentarily touching upon disparate perspectives or arguments, the documentary willingly reduces itself to a narrowly focused lionizing tribute. Still, for those unaware of Trudell’s decades of insurgency on behalf of his Native American brethren, Trudell functions as a basic primer on his tumultuous life, including his early days spearheading the American Indian Movement’s 1969 occupation of Alcatraz (a protest designed to highlight the U.S. government’s refusal to uphold laws and treaties regarding land ownership), the fatal shootout documented in Michael Apted’s Incident at Oglala, the mysterious fire that killed his pregnant wife, three children, and mother-in-law only 12 hours after he had burned the American flag outside Washington, D.C.‘s F.B.I. headquarters, and his eventual recording career combining spoken word poems with tribal music.

Rae’s film not only utilizes Trudell’s art on its soundtrack but attempts to replicate its hybrid structure and soul as well, synthesizing photographs, stock movie clips, expressionistic images (a wolf in silhouette), archival news programs, footage of his speeches and concerts, and various old and new interviews with Trudell, his colleagues, and high-profile admirers such as Robert Redford, Jackson Browne, and Bonnie Raitt. It’s a somewhat strained aesthetic, though it doesn’t overly interfere with the emergent portrait of Trudell as a fierce supporter of Native Americans’ entitlement to freedom, equality, and sovereignty under the law, as well as a disgusted opponent of Western culture (“The great lie is that it is civilization. It is not civilized”), which he passionately believes pollutes both Mother Earth and the human spirit. The problem, however, is that absolutely nothing ultimately clouds or complicates Trudell’s biographical sketch, resulting in simply an interesting but one-dimensional introductory history lesson about one of the Native American rights movement’s most vociferous leaders.