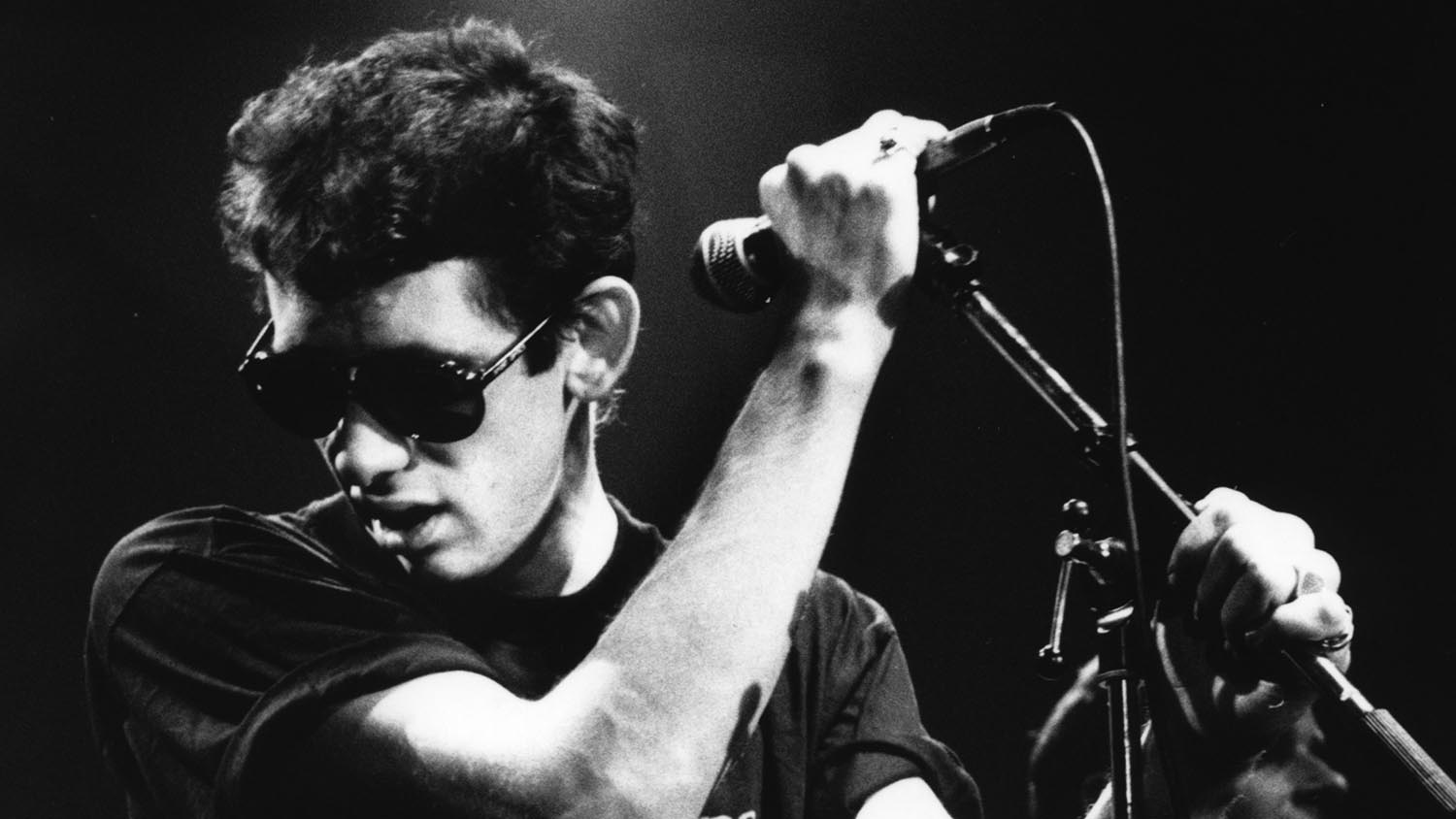 The legend of Shane MacGowan, frontman for the Pogues and imbiber extraordinaire, looms large over Julien Temple’s alternately fantastical and down-to-earth documentary Crock of Gold. Since achieving international renown in the 1980s leading the biggest Irish band after U2—and just about the only one to fully celebrate and explore their Irishness—MacGowan carved out a position as one of rock’s most determined boozers, druggies, fighters, and all-around hellraisers. But though he had a Keith Richards-sized appetite, being on a smaller budget meant going without a protective rock-star bubble.

MacGowan’s kinetic and alcohol-fueled energy was a big part of the Pogues’s appeal, vividly captured here by the footage Temple includes of people roaring and dancing in packed concert venues. But time took its toll, as evidenced by MacGowan’s downward spiral of performances sabotaged by his copious drinking. Eventually, the slurred speech, physical decrepitude, and ever-more gnarled dentition spotted in the archival footage from the 1980s and ‘90s became like a self-fulfilling stereotype of the dedicated Irish drunk. While Temple includes a full view of MacGowan in his earlier form, the spiky-haired and Brendan Behan-worshipping punk balladeer, the story is told primarily through the lens of MacGowan’s racked and ruined present visage, prematurely aged and slurring his speech from a wheelchair. In MacGowan’s mind, he destroyed his body in pursuit of a different kind of legend entirely.

Much of the musician’s personal history is relayed via present-day interviews with interlocutors such as Johnny Deep—a friend of MacGowan’s and one of the film’s producers—former Sinn Fein leader Gerry Adams. But here and there throughout Crock of Gold, MacGowan looks back over his own life, telling stories with a slow, slurring mumble punctuated by the occasional surly snap of pique or wheeze that approximates a laugh.

MacGowan acknowledges the problematic aspects of being the drunken Irishmen who hated British stereotypes of drunken Irishmen. “You want Paddy?” he asks rhetorically. “I’ll give you fucking Paddy.” But beyond the aggression that came from being a hyper-imaginative kid who hated the discrimination he felt being raised in 1960s England, he says that his creative drive was ultimately to create a different kind of legend. He wanted to do nothing less than save Irish culture. If not that, he wanted to at least resurrect the feeling that he had during the childhood summers he spent back in his extended family’s farmhouse in Tipperary (a one-time safe house for the I.R.A.), where even as a six-year-old he took part in the drinking and smoking and singing during the clan’s frequent all-night bashes.

MacGowan’s take on his culture is fiercely proud yet somewhat removed; his Irishness seems to come almost as much through literature and myth as through his family. Dreamy black-and-white recreations of a boy gamboling through Irish fields and archival footage of the Easter Rising and Ireland’s War of Independence fuel the sense that everything MacGowan strove for later in his art was in his mind a kind of fantasy crusade. “I did what I did for Ireland,” he says.

Raised mostly in England, MacGowan found the perfect outlet for that old poetry-infused rebel spirit when as a teenager he discovered his tribe in London’s punk scene. The raw chaos fit his natural state. After a several-month stay in Bedlam, his first concert was the Sex Pistols. Although this feels like a too-good story from a man who doesn’t mind gilding the lily, Temple includes grubby old footage showing MacGowan ecstatically pogo-ing just feet away from Johnny Rotten. Temple’s evocation of London street life in the period is short but vivid, in particular a segment set to “The Old Main Drag”, MacGowan’s semi-autobiographical song about a teenage hustler (“Just hand jobs,” he says with a grin in a later interview).

Wanting to “give tradition a kick in the ass” and make “Irish hip again,” MacGowan infused the lilt of traditional Irish music with a mixture of punk speed, wartime urgency, and late-night boozy romanticism. His recollections of the Pogues’s early years when their first three albums were met with increasing acclaim and popularity make clear that he knows that was the high point. The near-constant touring that followed the breakthrough success of 1988’s If I Should Fall from Grace with God seems to have pushed his addictions over the edge. Most everything after the ‘80s—the later albums of dwindling quality, varying side projects and break-ups, and late-career encomiums—are handled in mostly chronological but still somewhat blurred fashion by Temple in an approximation of how MacGowan likely remembers them. In this way, the film is of a piece with the ruinous spectacle that Temple’s Sex Pistols films covered and the fireside intimacy of Joe Strummer: The Future is Unwritten, affectingly poignant in its frequently uncomfortable presentation of MacGowan’s physical ruination.

Review: Before Turning Histrionic, Uncle Frank Is a Tender Look at Outsider Kinship