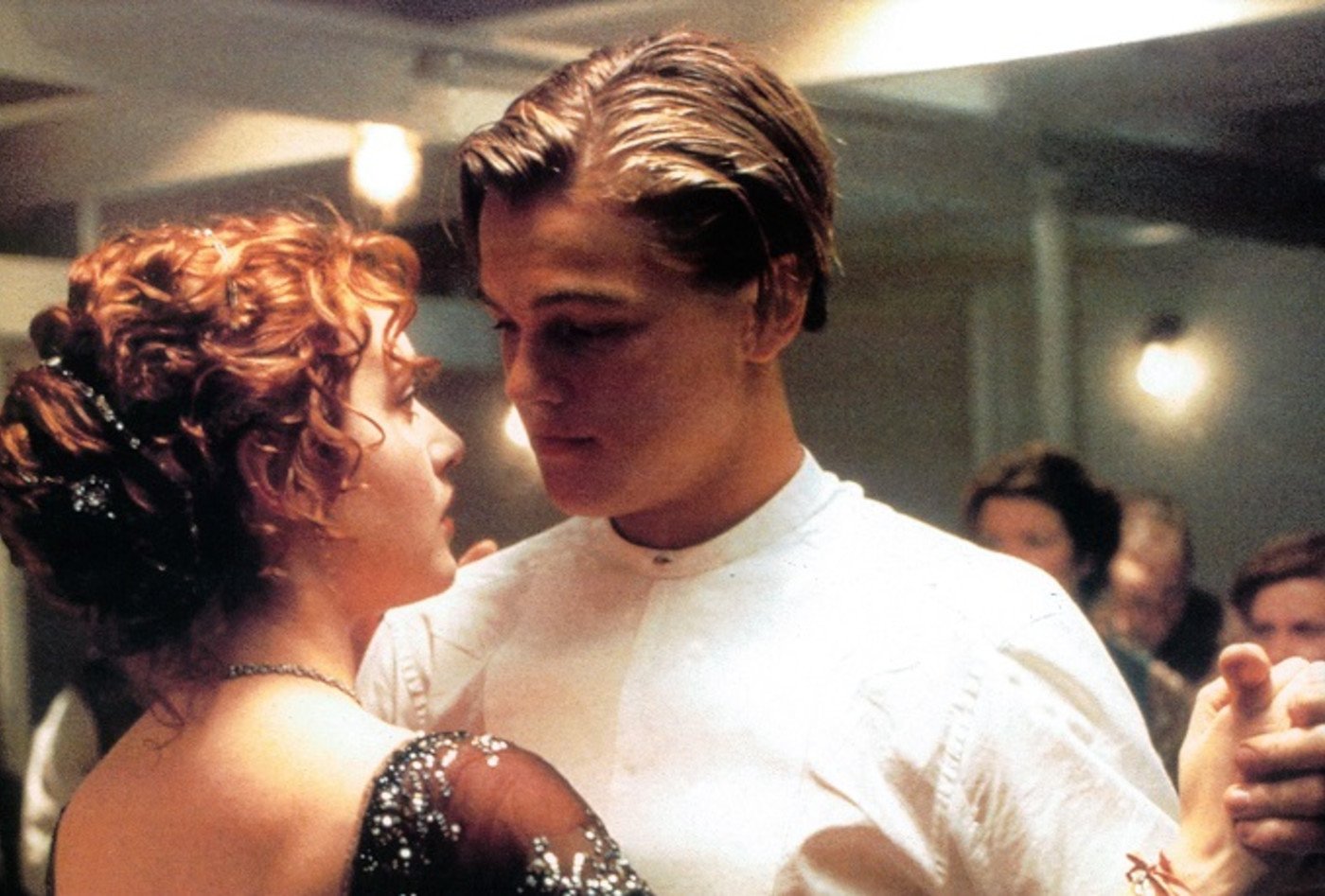 One of my favorite one-line kiss-offs came from Andrew Sarris, of all people. During the industry’s late-‘90s push to make Skeet Ulrich a big movie star, Sarris wrote that he just didn’t see what the big deal was—that Ulrich was a capable actor but didn’t offer any distinctive qualities that weren’t already provided by other young stars, and on top of that, Sarris wrote, “He reminds me of half the waiters on Melrose Avenue.”

Not to kick Ulrich for no reason—I’m not sure what he’s up to these days, and I never thought he was a bad actor, just that he never showed me anything that Johnny Depp didn’t show me with more flair—but I’ve got the former Scream costar on the brain because MSNBC movie columnist Dave White name-checked him in a very funny column about the sudden ubiquity of certain hunky young leading men who land a succession of high-profile roles for reasons nobody can quite pinpoint. Even the ones with a bit of spiky charisma ultimately seem forgettable, safe, factory sealed. If they possess that All About Eve quality, fire and music, they rarely if every show it. They seem like understudies who weren’t ready for their big breaks; players to be named later.

White’s list of targets includes Paul Walker (“When he does talk in movies, you forget what he says as soon as he says it”), Tyrese Gibson (“He’s very good at glowering”), Usher (“He’s never allowed to sing in his films and if he can act it’s still being kept a very big secret”), Matthew McConaughey (“He feels like gloopy smarmy syrup being poured on every film he’s in”) and a surprise dark horse with major mileage, Harrison Ford (“It was like someone told him that half the job was just showing up, and that was the half he picked”).

But why didn’t White put Leonardo DiCaprio on his list? He deserved the acclaim he received early on; his performances in This Boy’s Life, The Quick and the Dead, The Basketball Diaries and Titanic (a great young male ingenue performance, unironic and sincere) were as good as almost anything the late River Phoenix came up with, and Phoenix was close to a genius. (I still miss him.)

But DiCaprio, like Natalie Portman and Kirsten Dunst, seems less complicated and charismatic the older he gets. And his partnership with Martin Scorsese has been a disaster—symbiotic, dysfunctional and fundamentally unsatisfying. DiCaprio gets Scorsese the funding he needs, and in return, DiCaprio delivers a performance that’s more like oil than glue; I thought he was competent in The Aviator and borderline dull in Gangs of New York, and miscast in both. If Scorsese is Ace Rothstein in Casino, DiCaprio is his Ginger, the beautiful blond who brings the whole empire crashing down.