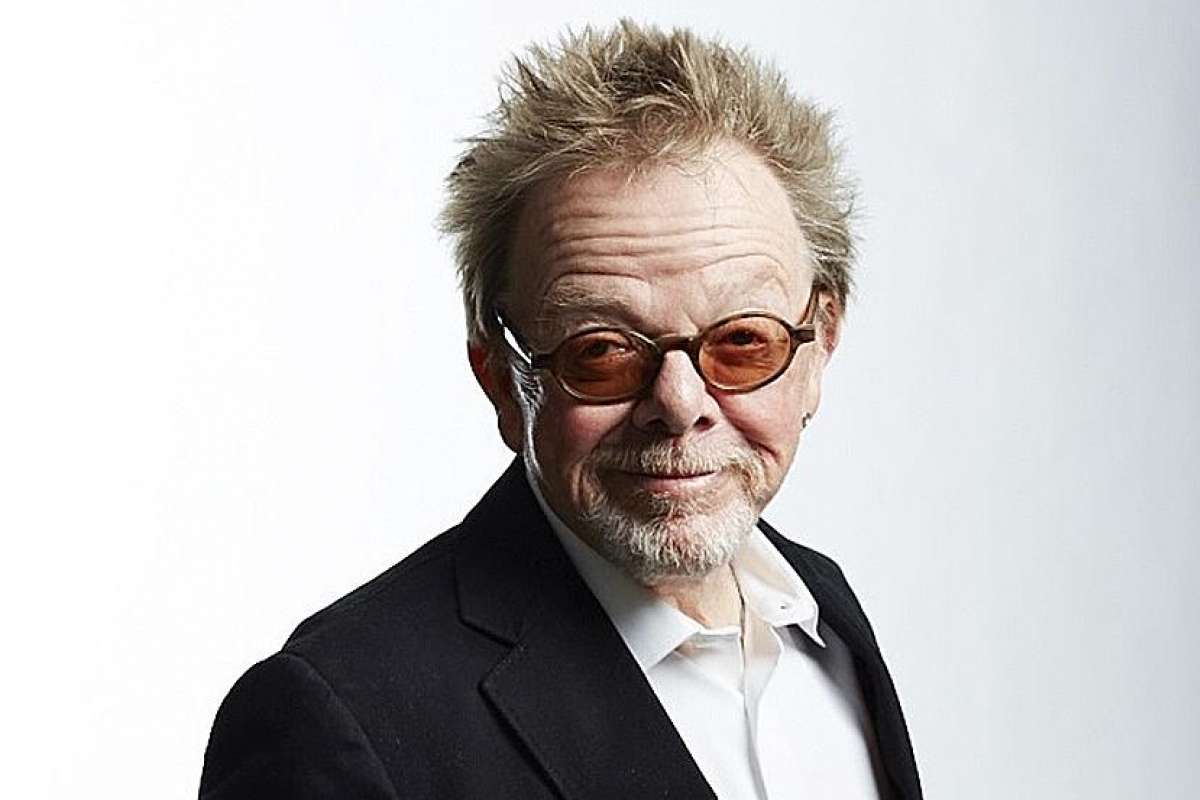 I first heard of Paul Williams a few years ago when watching a rerun of the late-‘90s cartoon Dexter’s Laboratory. The singer-songwriter appeared in cartoon form in what I later learned was his characteristic 1970s look: glasses and long blond hair that stretched down to cover most of his diminutive figure. Although the character Williams voiced, a piano teacher brought in to give lessons to the show’s eponymous child scientist, was never named, for those in the know, the cultural reference was obvious.

And, yet, how many of the show’s viewers under the age of 40 had any idea who Williams was? This disconnect between the man’s once iconic pop status and his virtual disappearance from the cultural landscape is the theme of Stephen Kessler’s new documentary, Paul Williams Still Alive, the film’s title playfully calling attention to the singer’s virtual contemporary invisibility. As the movie makes clear through both plentiful flashbacks and the director’s own narration, Williams was anything but invisible in the ‘70s, not only penning classic songs for the Carpenters and Barbra Streisand, but making his own name as a singer and as a popular recurring guest on programs like The Tonight Show.

Most of Kessler’s movie, however, isn’t about the past, but about the present, an attempt on the filmmaker’s part to both capture the subject in his current environment and to ingratiate himself with the singer who loomed large in his lonely boyhood fantasy life. The now-septuagenarian performer is a far cry from his former self, shorn of his trademark locks, long removed from the drugs and alcohol that brought his career to a stunning halt, and mostly happy in his new life of performing occasional shows and spending time with his wife. Shaking up this atmosphere of contentment is Kessler, who inserts himself rudely not only into Williams’s life, as he sets about dredging up a past the singer would rather forget, but into the movie itself.

While there are plenty of dramatically charged, character-defining exchanges that are only possible given the intense and volatile nature of the central relationship that the director foregrounds, the film also too often becomes about the filmmaker and not the subject. For every scene where Kessler grills Williams about how it feels to go from celebrity to forgotten has-been and Williams responds angrily, rejecting the question as not speaking at all to his experience, there’s another one of Kessler trying to worm his way into his boyhood hero’s life, angering the man’s spouse in the process. While the composer of “Evergreen” and “We’ve Only Just Begun” deserves to go down as more than a footnote in musical history, and while Kessler’s film performs the twin tasks of restoring its subject to the pop cultural memory and chronicling a man enjoying post-fame contentment, the film too often undercuts its goals by indulging its director’s need for self-affirmation at the expense of the movie’s far more compelling central subject.