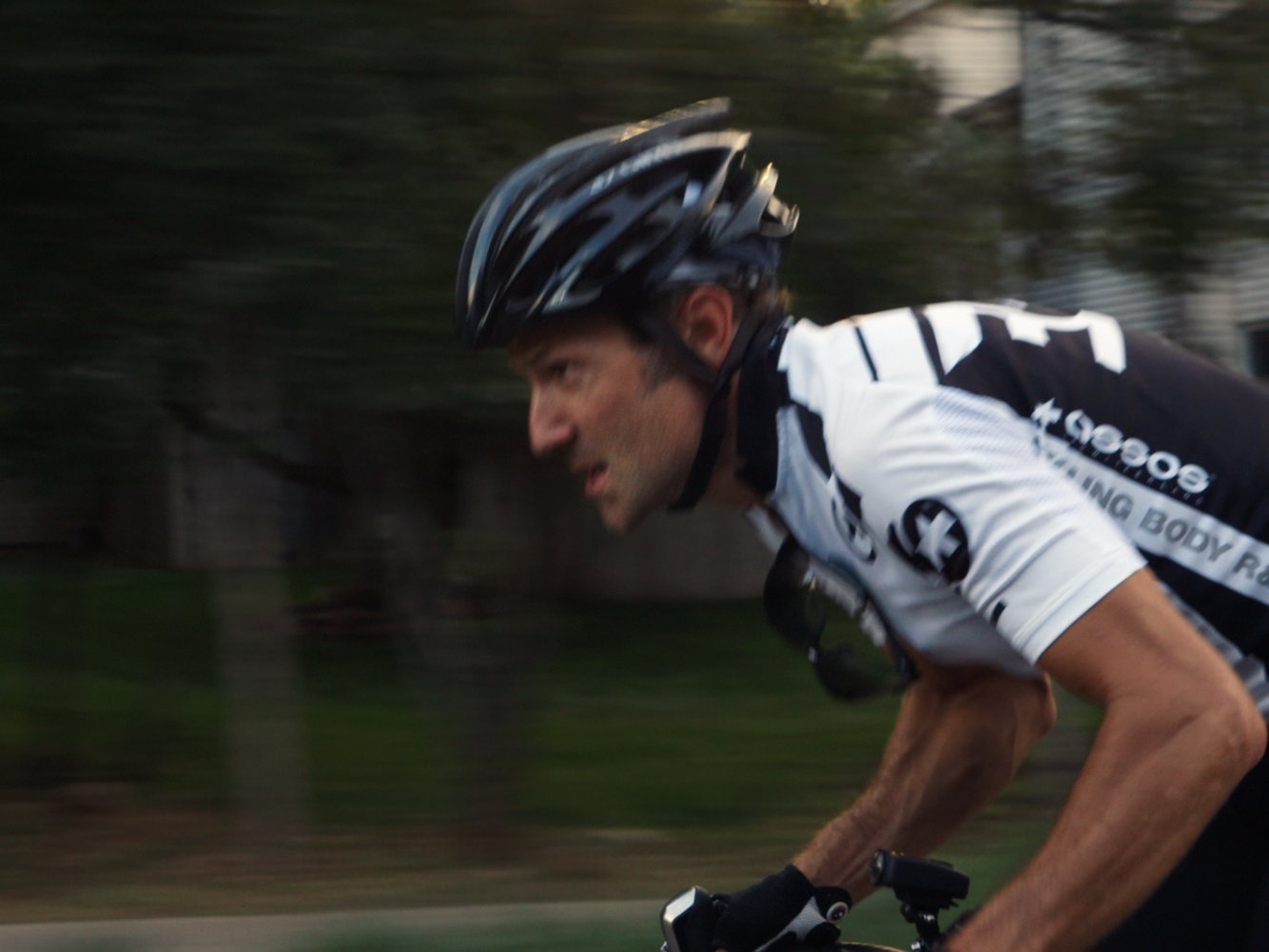 One of the few pleasures of this predictably long award season has been the sight of Agnès Varda—or, rather, cardboard cutouts of Agnès Varda—popping up here and there on our social media feeds. Earlier this month, the French filmmaking legend sent the cutouts to the Oscar nominees luncheon in lieu of not being able to attend. One cutout features Varda holding a cat, and in the most hilarious—or at least the most meta—moment from the luncheon, The Shape of Water’s Doug Jones was photographed trying to eat the feline. The cutouts are very much in the spirit of Varda and J.R.’s Faces Places, one of our favorite films of last year, and which our critic Clayton Dillard described as “a profound meditation on the compulsion some artists feel to make their work, and its completion, indistinguishable from the day-to-day actions and recollections of their own lives.”

Faces Places is generally considered to be the frontrunner to win Oscar’s documentary trophy, no doubt by those who feel that the honorary Academy Award that Varda—the oldest nominee in Oscar history—received last November was a warmup of sorts for an eventual competitive victory lap here. But this most controversial of Oscar categories has a long and storied history of turning its back on auteur-driven work, and even if you believe that enough AMPAS members are intimately familiar with Varda’s canon for sentiment to be on her side, history, once more, tells us that documentaries whose default mode isn’t full-tilt outrage are at a distinct disadvantage here.

Last year, the U.S. government’s refusal to give visas to the subjects of Orlando von Einsiedel and Joanna Natasegara’s The White Helmets no doubt helped to push that film to a victory in the documentary short category. It’s tempting, then, to think that Feras Fayyad’s similarly themed Last Men in Aleppo will follow suit, as the documentary’s producer, as a result of Donald Trump’s travel ban, has been denied a visa to attend the Oscar ceremony. But the film, among the category’s strongest, is already at a disadvantage given how loose-limbed it is—for feeling as if it’s less fixated on the tragedy of Aleppo’s ruin and more on the downtime between the search-and-rescue missions that the White Helmets conduct throughout the Syrian city, when the men express, sometimes in silence, their longing for tranquility.

Worse, the accusations—and not just by Russian media—that the White Helmets are a propaganda tool being used by the U.S. government are garnering the sort of mainstream attention that feels counterproductive to success. Conversely, Bryan Fogel’s Icarus will only benefit from being what many will deem the right kind of propaganda: for offering hope that there’s an end in sight to Russia’s meddling into what can seem like every aspect of our lives. The documentary begins as an act of filmmaker-as-lab-rat stunt before blooming into an exposé of Russia’s vast athletics doping program—and which led the Olympic committee to ban Russia from the Winter Games in PyeongChang, now playing out on a TV and streaming device near you. It’s easy to imagine AMPAS voters watching this film and collectively sighing with relief that it’s actually possible for Russia’s hubris to get its just deserts.