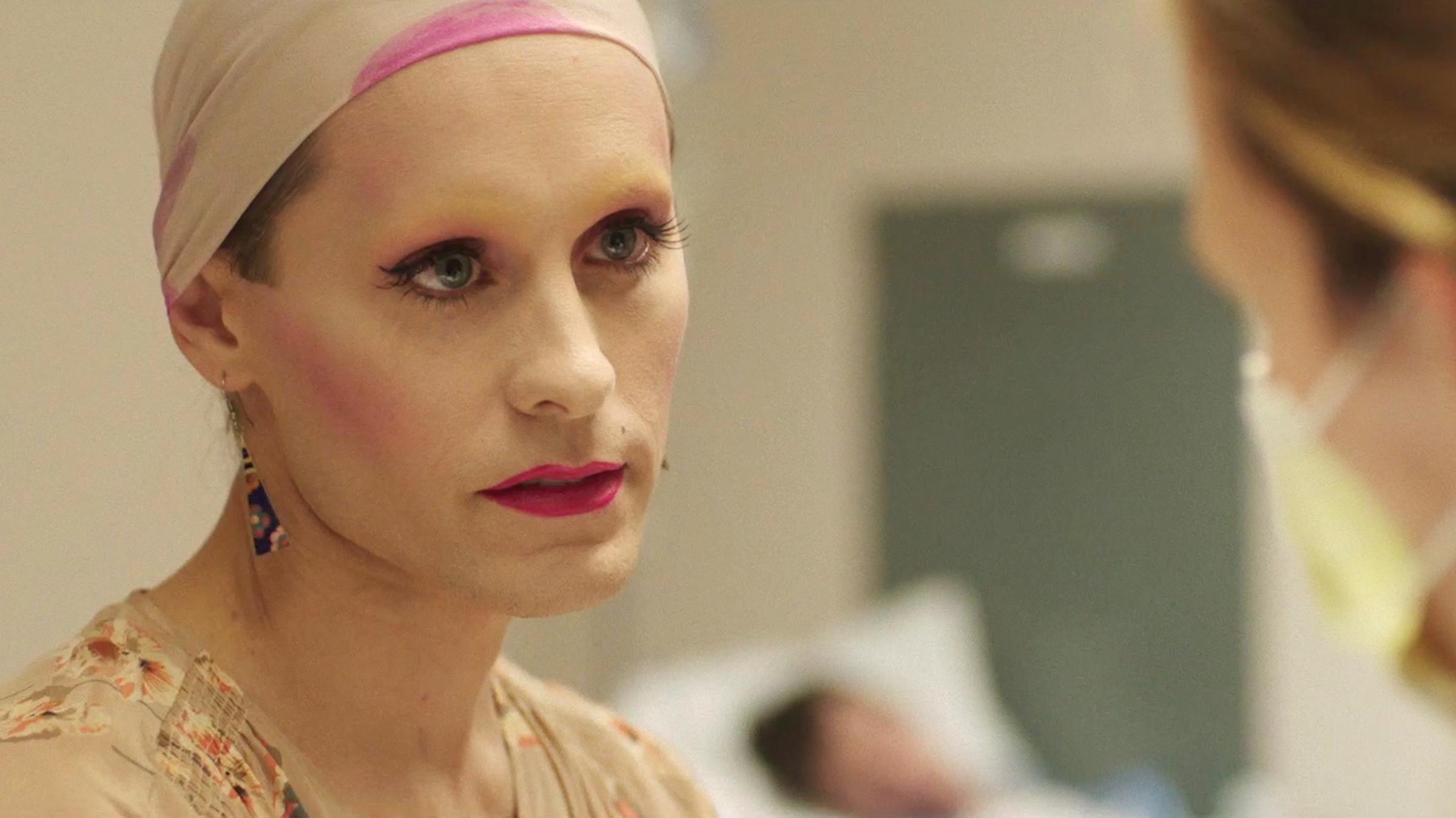 With countless headlines devoted to Bruce Broughton’s nominated-yet-not-nominated Original Song, and Dylan Farrow’s steadfast assault on Blue Jasmine’s nods for Actress and Original Screenplay, this year’s Makeup and Hairstyling category is hardly Oscar’s most scandalous. If you ask me, though, it’s easily the most repellant of all 24 lineups, and one of the more shameful nominee crops in recent Academy history. I suppose Peter Jackson’s furry Middle-earthians can’t get lauded every time out, and it’s probably best that this voting branch didn’t recognize American Hustle, thus fanning the flames of the hater-coined moniker Explosion at the Wig Factory. But, hell, even The Butler’s quasi-campy, half-baked prosthetics would have been a step up from what made the shortlist here: the waxed and bewigged transformation of Jared Leto in Dallas Buyers Club, Johnny Depp’s repurposing of a white artist’s vision of a Native American in The Lone Ranger, and Johnny Knoxville’s dangly ears and Stretch Armstrong scrotum in Bad Grandpa. Since the bulk of Leto’s agonizing acceptance-speech torrent has involved vain, ignorant chatter about his physical travails, odds are his movie, the “prestigious” comer to boot, has this win in the bag. And while it’s plausible that voters may kick back and overlook The Lone Ranger’s senseless racial appropriation, the film that could and should dig a spur into Dallas Buyers Club’s lead is Jackass’s latest, which, despite its myriad flaws, boasts a mean team of faux-appendage appliers.

Review: A Fantastic Fear of Everything