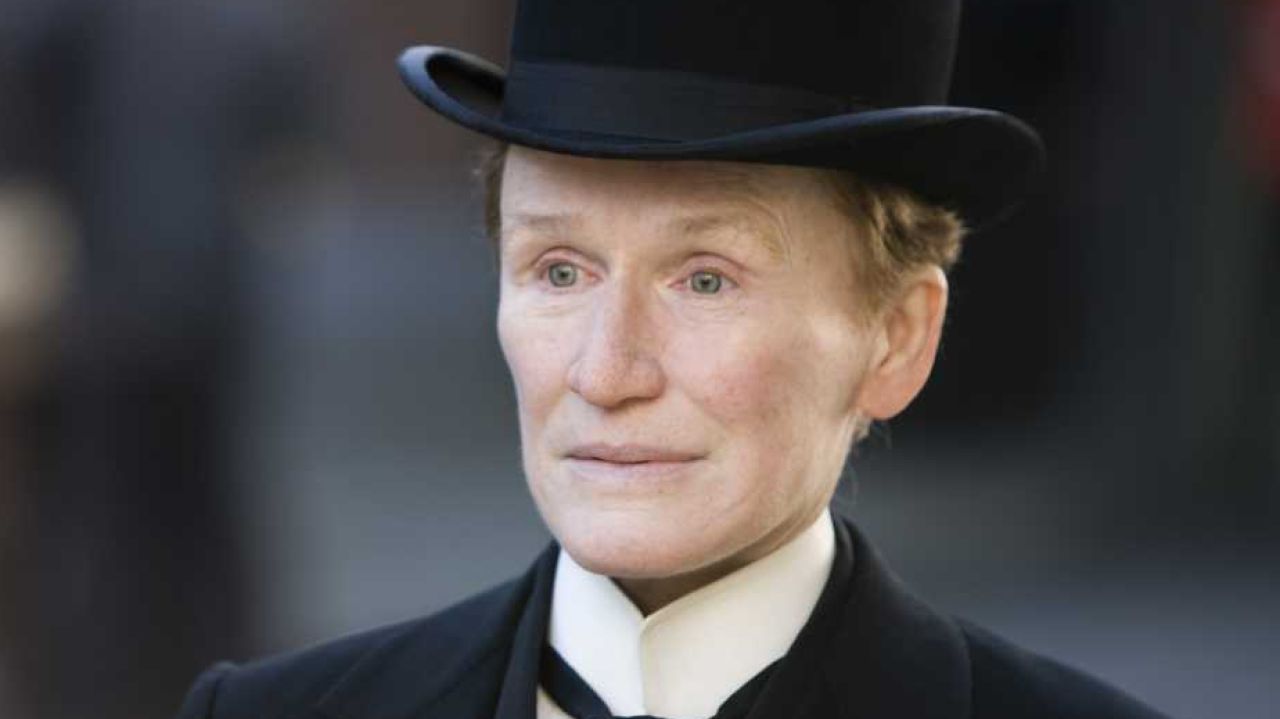 If you want a good cross-section of Oscar habits, look no further than this year’s top five candidates for Best Actress. In Michelle Williams, you have the eternally baity case of star playing star, and this time the star being played just might be history’s brightest. In Tilda Swinton, you have a classic case of Academy catch-up, wherein voters nominate a brilliant talent for minor work as a means to remedy past snubs. Category fraud is exemplified by Viola Davis, whose push as a leading star is, admittedly, a falsity of the filmmakers and not of any voting body, but who should nevertheless be considered as supporting. In Glenn Close, there’s you’re wholly undeserving knee-jerk nominee, armed with a shameless checklist of Oscar-y draws like gender-bending, homosexuality, uglification, makeup effects, period details, decades-long commitment, and “past-due” desperation. And as for Meryl Streep, well, she’s an Oscar habit in and of herself, isn’t she?

It would seem Best Actress is this season’s least suspenseful race, as virtually every precursor and pundit has supported the shortlisting of these five women. It’s more than a little alarming that Close’s Albert Nobbs train never derailed, so icky and detrimentally buttoned-up is that performance. Swinton’s steady advancement is pretty confounding too, since her turn as a modern-day Rosemary is merely serviceable when held up against the amazement of what she delivered in Julia. If the winds were to shift, Close and Swinton would prove the two most vulnerable hopefuls, and despite the widespread consensus that this category has no room for upsets, goth-chic It Girl Rooney Mara is waiting to pounce as part of her movie’s home-stretch sneak attack.

It’s a bit of a shame that Mara stands as the only real spoiler. Last year boasted an embarrassment of phenomenal female performances, and as watchable as Mara was, her fierce, pierced hacker wasn’t among them. The women who should be standing in her place can be counted on two hands. Where’s the love for Anna Paquin’s mad commitment in Margaret? Or Olivia Colman’s revelatory unravelling in Tyrannosaur? Or Yun Jung-hee’s heartbreaking grace in Poetry? What ever happened to Elizabeth Olsen, the haunting bundle of damaged goods from Martha Marcy May Marlene? And what about Juliette Binoche’s ever-evolving splendor in Certified Copy? And Mia Wasikowska’s unerring presence in Jane Eyre? If any field could stand to go 10-wide, it’s this one.

Will Be Nominated: Glenn Close, Albert Nobbs; Viola Davis, The Help; Meryl Streep, The Iron Lady; Tilda Swinton, We Need to Talk About Kevin; Michelle Williams, My Week with Marilyn