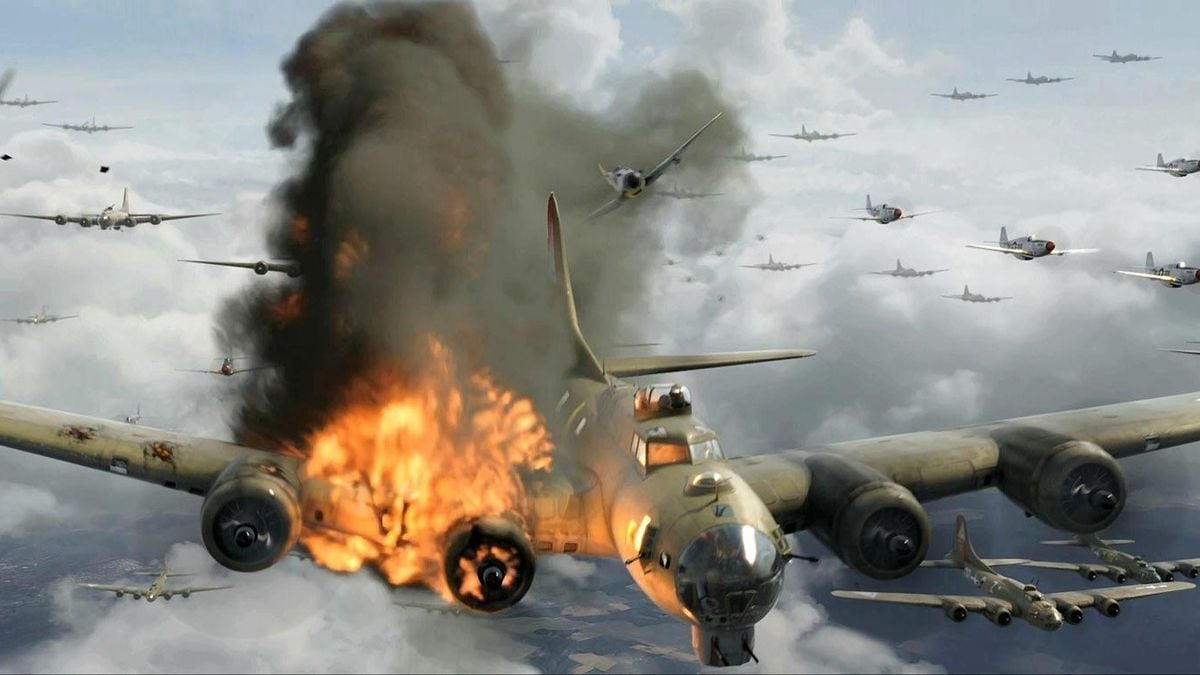 Despite all the evidence to the contrary, George Lucas hasn’t just spent the last 30 years burning off the goodwill earned by his first few films. He’s also been working on Red Tails, a pet project dreamt up in the early ‘80s that’s languished for years in development hell before he made the decision to finance it himself. This long gestation period now seems irrelevant, since a movie like this might as well have come out of the early ‘40s, its tone and style calling back to both the director’s swashbuckling past and the similarly nostalgic reveries of frequent collaborator Steven Spielberg, from whom he takes more than a few cues. Foremost among them is the concept of producer as covert director: Despite his behind-the-scenes credit, Lucas is clearly the driving force behind the entire production.

The result is as earnest as you might expect, stocked with egregious, often patently unnecessary digital effects, hokey humor, and aw-shucks patriotism, an underdog story played out against vaguely menacing dark forces. Despite a script drafted by Three Kings writer John Ridley and Boondocks creator Aaron McGruder, the dialogue is as clunky and wooden as that of the recent Star Wars movies, loaded with awkward jokes and solemn proclamations of love at first sight. This is only one of many direct parallels to that sci-fi juggernaut, and there are times when the CGI-heavy action here feels like a rote continuation of its outer-space dogfights.

Yet, as revealed by its opening “inspired by true events” tag, Red Tails is far more earthbound. It tackles the weighty story of the Tuskegee Airmen, a fighting force of black flyers who battled institutionalized racism with one hand and Nazi soldiers with the other. Initially assigned to junk missions shooting up trains and trucks, the unit gradually proves itself to uncooperative military brass, which judges them to be inferior, both as pilots and as humans. Their transition from victims to heroes unfolds over the course of four decisive air campaigns, a structure which results in dramatic stagnancy, causing the story to build more like an episodic video game or TV miniseries, shuffling evenly between sky battles, ground problems, and friendly banter, a tripartite layout that recalls an insistently sweet slice of layer cake.

This sense of sweet sincerity proves to be both Red Tails’s most annoying quality and its saving grace. Where Spielberg has made WWII a venue for his sanctimonious side, a platform to convince viewers that war is indeed hell, Lucas is still in a state of pre-adolescent fascination with the conflict. He once again reaches back to the clunky serials of his youth, creating the type of patriotic atmosphere where each explosion is the cause for triumphant applause, one more scowling bad guy given his due. This is war as imagined by children, where death isn’t a grim reality but a periodically deployed reminder of what’s at stake, used to underscore dramatic moments and maintain a skimpy sense of verisimilitude.

This means that, as good-natured and buoyant as it aims to be, there’s something a little false in the film’s sense of play. The end credits point out that 66 Tuskegee Airmen were killed on missions; here we get only two pilot deaths—one barely noticed, the other dramatic and glorious, resulting in an overall depiction which seems to run counter to its belief in daredevil heroism. Despite all the noisy gunfire and flack, the imbalanced results of each battle leave the sense that overcoming all this hateful adversity was a cinch, a whiz-bang turkey shoot full of daring spirals and barrel rolls.

But Red Tails is all about spirals and barrel rolls. It’s a simplistic daydream concerned with a number of specific types of joy: of flight, of the bonds formed between friends and soldiers, of people getting to prove that they’re worth something after all. The unashamed earnestness it displays isn’t completely infectious, but it’s candid and unvarnished enough that moments like the consummately silly ending, which involves the warm strains of “America the Beautiful,” a flapping flag, and a laudatory salute on a transparently artificial air base, can feel utterly ridiculous but also a little heartwarming. Forcibly old-fashioned in its methods, Red Tails is suffused with the kind of proud silliness that will likely make you feel like a jerk for laughing at it.