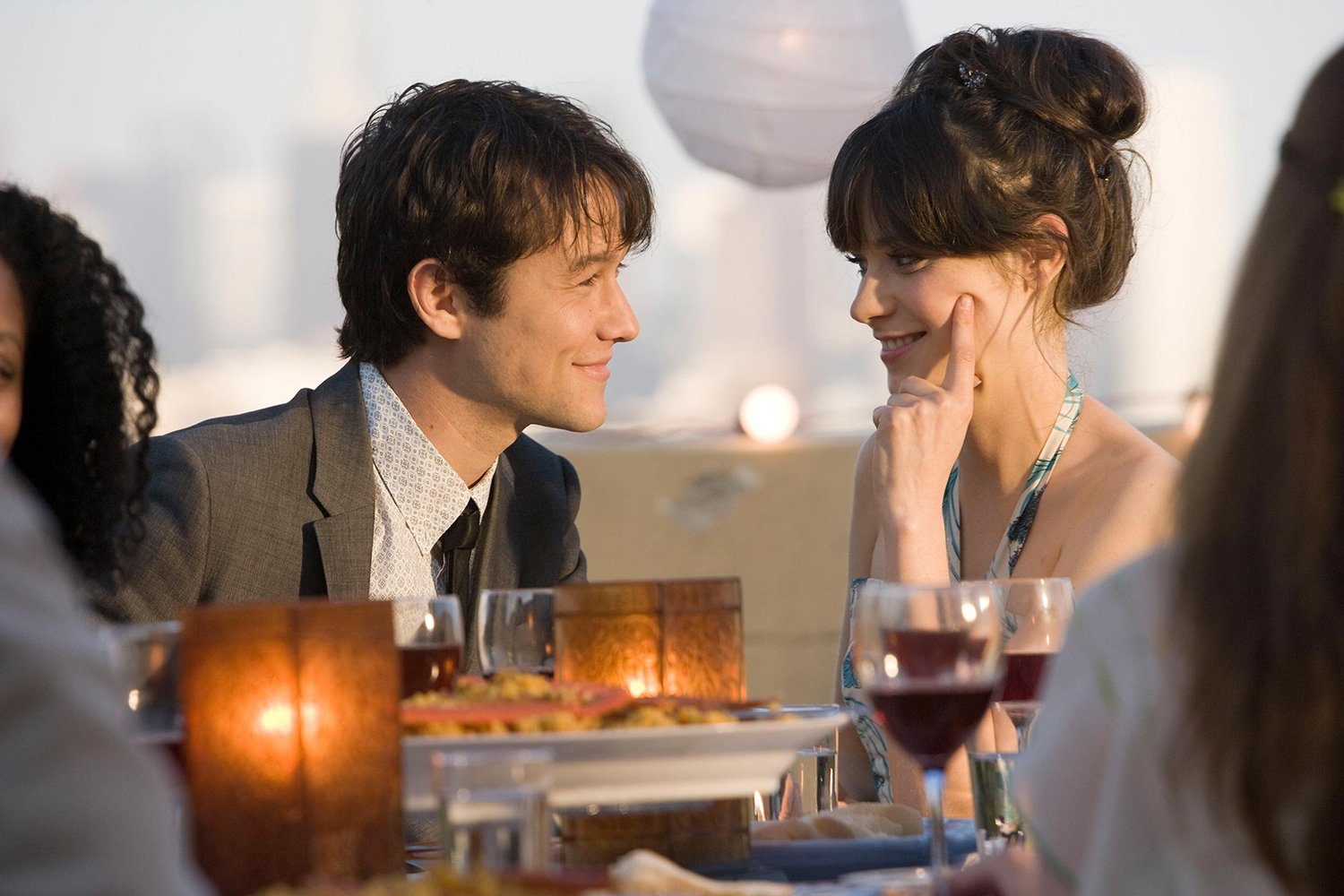 We may be cynical when it comes to everything related to the Academy Awards, but while we understand that AMPAS’s decision to nominate 10 films for Best Picture this year—the first time since 1944—was, nothing more, nothing less, than a calculated attempt at boosting ratings by cramming into the race a bunch of crap that made a lot of money at the box office, we also know that for every Star Trek that now stands a reasonable chance of making the cut, the door has also been open for a (500) Days of Summer to squeak in. In short, not so much the People’s Choice Awards, just more of the same.

Speaking of the same, here are the titles just about everyone agrees will make it: Avatar, An Education, The Hurt Locker, Inglourious Basterds, Invictus, Precious: Based on the Film Jaws by Steven Spielberg, Up, and Up in the Air. So do we, and to that fold we can add District 9, which has gained some major traction from awards groups, both here and across the pond, in the home stretch. Adding Star Trek to this mix would give us perverse pleasure, as it would no doubt adversely affect Avatar’s chances, almost guaranteeing a victory for The Hurt Locker, but we have qualms about mirroring the PGA’s recent lineup to a T. With more than just producers filling out Oscar ballots, Star Trek may fall by the wayside, because unlike District 9, it doesn’t have a socially-conscious message—unless you count “Don’t Blow Up Winona Ryder” as one—to complement its blockbuster status. Besides, with Avatar and Up in the Air solidly in the running, there’s only so much frivolity this lineup can take.

In addition to Star Trek and, God help us all, Golden Globe-winner The Hangover, a good half-dozen titles—(500) Days of Summer, The Blind Side, Crazy Heart, Julie & Julia, The Messenger, and A Serious Man—stand a decent chance at nabbing the final spot, but all have something working against them, from lousy notices to lackluster marketing campaigns and poor showings throughout the awards season. An early sure bet was A Serious Man, but with as many people taken aback in ways good and bad by Joel and Ethan Coen’s highly stylized and heavily caricatured focus on their main character’s Jewishness and the troubles that befall him in the Midwest of the 1950s, it may be too funereal to make the cut.

We would prefer if Fantastic Mr. Fox made it, but we’ll have to give the final spot to (500) Days of Summer, because from where we’re sitting, this is looking every bit as impressive as this, and we’re thinking that, as of right now, the number of self-involved young voters (read: fans of She & Him) who get a say in all of this probably outranks the number of Jewish members who weren’t appalled by the Coen brothers’ unrelenting portraiture.

Will Be Nominated: (500) Days of Summer, Avatar, District 9, An Education, The Hurt Locker, Inglourious Basterds, Invictus, Precious: Based on the Film Jaws by Steven Spielberg, Up, and Up in the Air

Should Be Nominated: Any 10 titles that made this list.

Noir City # 4: Forces of Nature and Acts of God