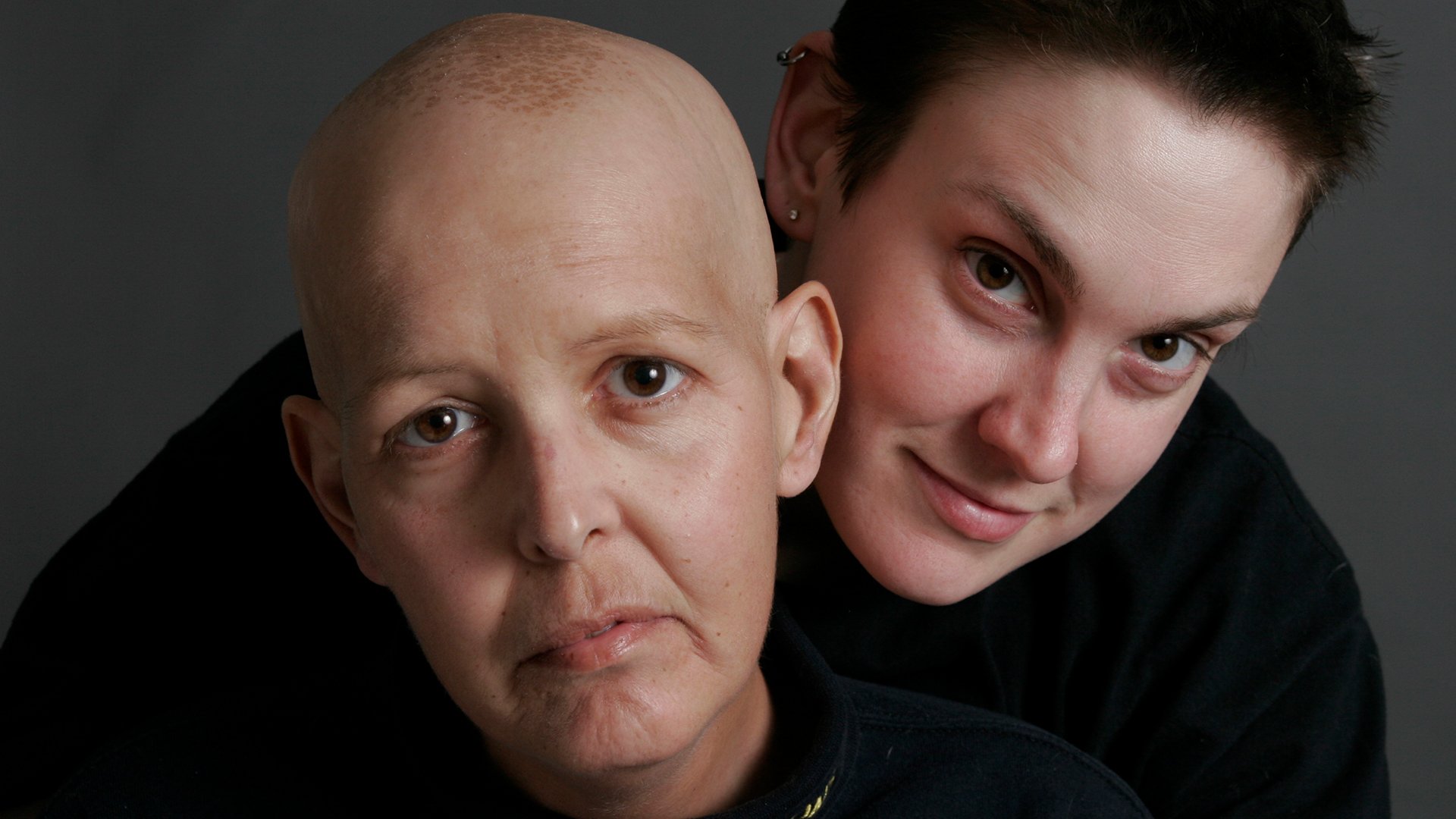 These four documentary shorts may account for the richest slate of nominees this year. Only one, Salim Baba, appears to have little chance of winning: Tim Sternberg’s lovely sketch attests to the humanity of a man from Kolkata, India who exposes the children of his impoverished town to Bollywood films by way of a portable cinema cart, but it won’t resonate as strongly as the other, more topical nominees.

The first, Amanda Micheli and Isabel Vega’s The Crown, feels like practice for a feature-length exposé, but its understanding of the way a beauty pageant emboldens the women at a Bogotá, Colombia prison is stirring. It’s definitely a crowd-pleaser, but the curious bouts of laughter it elicited at a screening I attended during rather poignant and telling observations about its subjects’ lives suggests it may not be taken as seriously as the remaining two films.

Sari’s Mother, a vignette director James Longley understandably cut out from his 2006 Oscar nominee Iraq in Fragments, is a haunting portrait of a woman trying to care for her 10-year-old son, Sari, who’s dying of AIDS. Longely avoids sanctimony, and unlike Iraq in Fragments, the poetry of the short feels deeply keyed to the trials of a woman trapped between the rock of terrorist bombs and the hard place of the U.S. occupation, struggling to live, love, and persevere. If it loses it will be for the same reason the sensory experience of Madame Tutli-Putli over in the animated short category will come up short: for being too intuitive.

Equally gut-wrenching but more conventional is Freeheld, Cynthia Wade and Vanessa Roth’s justifiably enraged account of a New Jersey police detective, Laurel Hester, who, shortly before her death from lung cancer,tried to get her county’s freeholders to allow her lesbian partner to receive her pension benefits. The film does not make a gross spectacle of Hester’s deteriorating health, instead choosing to foreground her love for Stacie Andree and showing how that love challenges the conservative ideals of her peers, practically transforming them into a gay rights activists. Impossible to dislike, Freeheld is also the film in this category voters will feel most good about themselves for supporting.

Review: The Hands of Orlac