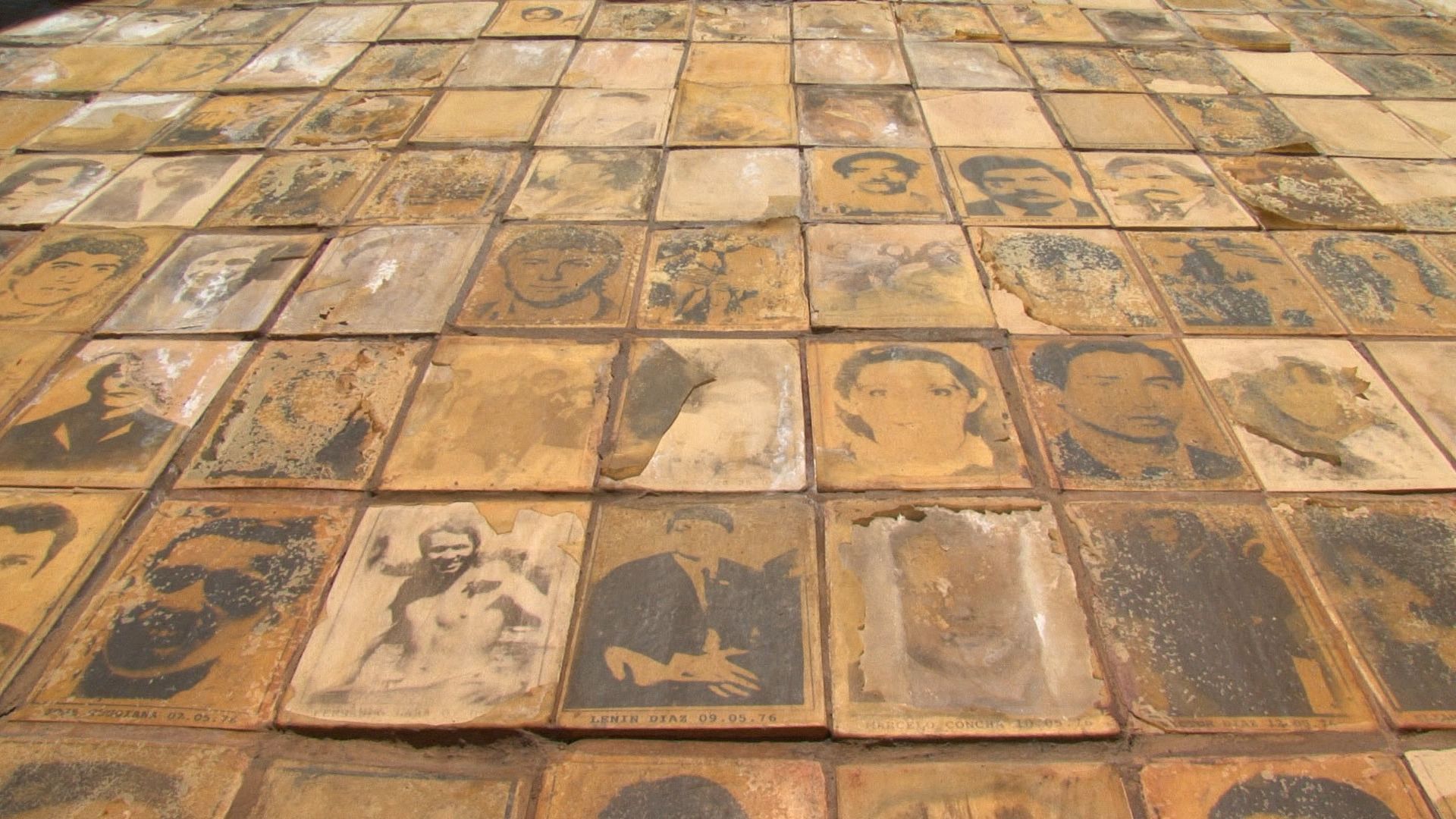 The most arresting image in Nostalgia for the Light, a film with more than its share of stunning moments, comes during an interview with a resolute widow. Having lost her husband to the bloody regime of Chilean dictator Augusto Pinochet, 70-year-old Victoria, like other women still searching for their missing loved ones, combs the harsh earth of the Atacama Desert for disposed bodies. “I just want to find him before I die,” she says of her murdered husband, which Guzmán follows with a long shot of the desert, endlessly bleak, unremitting, and fickle with its secrets.

The Atacama, at 10,000 feet above sea level, with its salt deposits and complete lack of vegetation, at times looks like a landscape from outer space. This is fitting, as earth and sky commune perfectly within its wastes, where dozens of high-tech telescopes have been built by foreign developers, to take advantage of the fabulous visibility granted by one of the dries places on Earth. It’s one of the film’s cruel ironies that these people travel from so far away to stare off into infinity, with so many buried secrets lying just below their feet.

While remaining a relatively faithful document of both this astronomical observation and the desert itself, Nostalgia for the Light is also an existential mediation on the inherent horrors of existence, finding parity between the cold recesses of space and the more immediate loneliness of human life. The Atacama is an amazing setting for this kind of examination; both its craggy surfaces and the shots of space taken from them are breathtaking.

Guzmán creates an interesting dialectic between the different searchers profiles, uniting them under an umbrella of humanism and cautious hopefulness. The astronomers are dreamers, inspired to look beyond the problems of our world to examine others. Its earthbound truth-seekers, represented most vividly by those desert-combing women, some of whom have been hard at work for as long as 28 years, are realists, intent on uncovering every secret in what has turned out to be one of Pinochet’s biggest dumping grounds for political enemies. Both stare into some kind of void, framing their lives around the confrontation of overwhelming realities.

The dark places the film examines can be devastating, a fact Guzmán partially softens by leavening some of the star-gazing scenes with what looks like CGI fairy dust, flurrying down from the heavens, a weird effect that stands out as one of the film’s few stylistic missteps. Otherwise, Nostalgia for the Light draws hope from its human element, profiling a stable of interesting people who help to offset the grimness of the desert, which seems like the perfect setting for a horror movie.

In this sense, the film contains enough chilling imagery to at times feel like one itself. The mummified remains of political dissidents, who turn up looking the same as the ancient remains of prehistoric humans, serve as another equalizing reminder of man’s ephemerality. One Pinochet victim speaks of finding her brother’s foot in a pile of discarded body parts, identifiable only by its familiar shoe. And in another example of the past returning to revisit the present, an entire hastily built cemetery, housing workers who died during 19th-century railroad construction, is now entirely above ground, its corpses resting inside rotting wooden cages, grave-marking crosses sticking up like a ship’s mast.

The film’s greatest achievement, beyond the power of these singular images, is collecting all this material into a cohesive product. Masterfully assembled, Nostalgia for the Light becomes that rare documentary that’s as thrilling as art as it is as reportage, a marvelously shaped thesis that’s both disquieting and humbling.