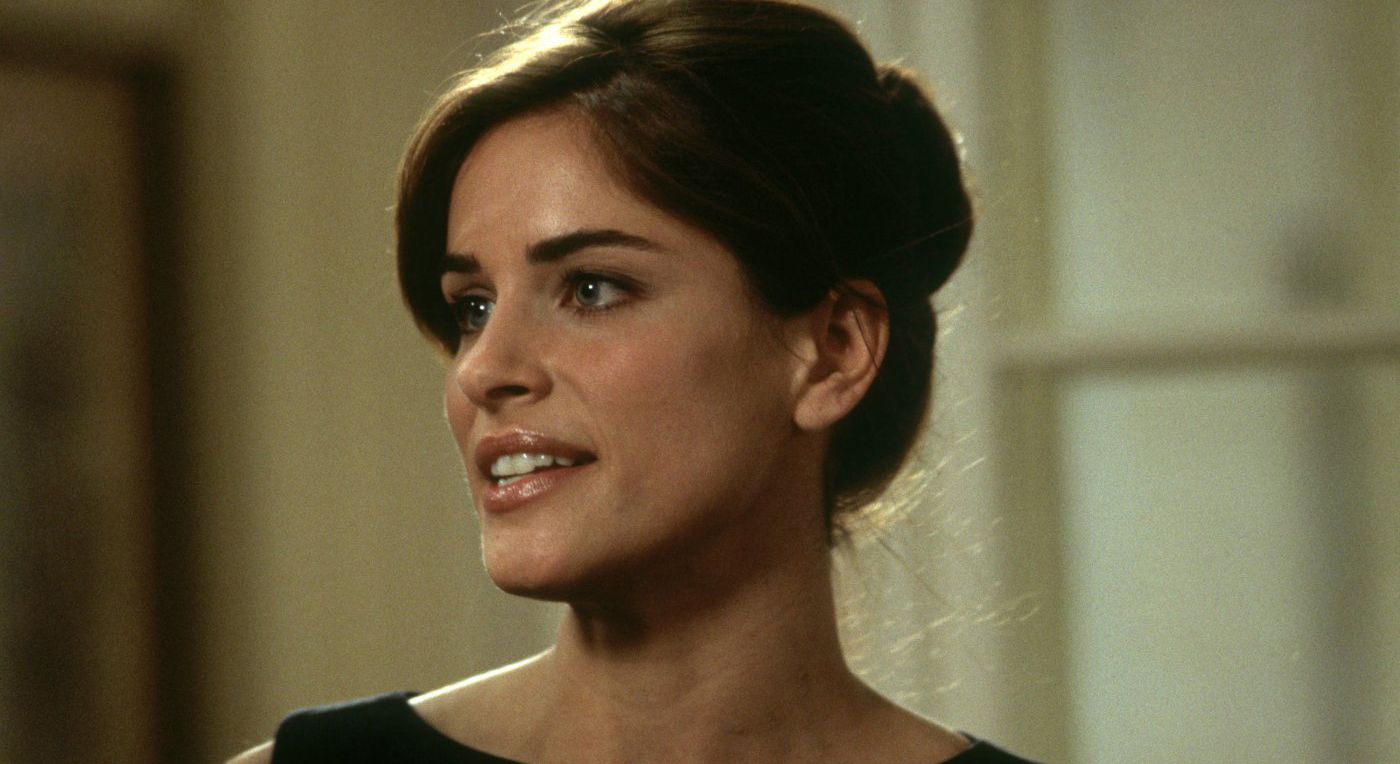 For a filmmaker who once pimped Ernest Becker’s The Denial of Death on-screen, perpetual paranoiac Woody Allen seems unusually distracted from his own mortality lately, even as he approaches 70. It’s been seven years since Deconstucting Harry, his ribald meditation on the possibility of artistic immortality (and tribute to Wild Strawberries), after which Woody has plunged into a morass of uninspired, flat-footed nominal comedies. In minor contrast, the mediocre Melinda and Melinda, a film that purports to tackle storytelling and revision as weapons with which to stave off death, at least feels like a genuine Woody Allen failure. The screenplay milks a facile conceit—a spliced narrative that proves life is both tragedy and comedy—to recount the parallel fates of two Melindas (Radha Mitchell, effective even when her accent falters), both of whom stumble back into the arms and apartment of a former college buddy (Chloë Sevigny in the tragedy, Amanda Peet in the comedy) while endeavoring to reshape a Park Avenue persona after a failed marriage and a suicide attempt. Inevitably, the two storylines begins to bleed into each other, creating an awkward milieu that’s neither funny nor tragic. One pitfall of nü-Woody is that his ensemble casts seem to be staging their own ersatz renditions of what a Woody Allen character should sound like—as a result, a gifted comedian like Will Ferrell looks clumsy spouting shlub-isms, and Sevigny develops Mia Farrow affectations with some of the vulnerability but none of the wit. At its best, Melinda and Melinda plays like the product of a Woody tribute act that couldn’t decide if it preferred Annie Hall or Crimes and Misdemeanors. However, it’s tough not to feel a twinge of pathos by the end of the film, when one character tries to twist the multifaceted nature of storytelling into a modest existential quandary. Beneath the uninspired veneer of his most recent drivel, Woody the erstwhile dialectician still has a Grand Question or two up his sleeve.