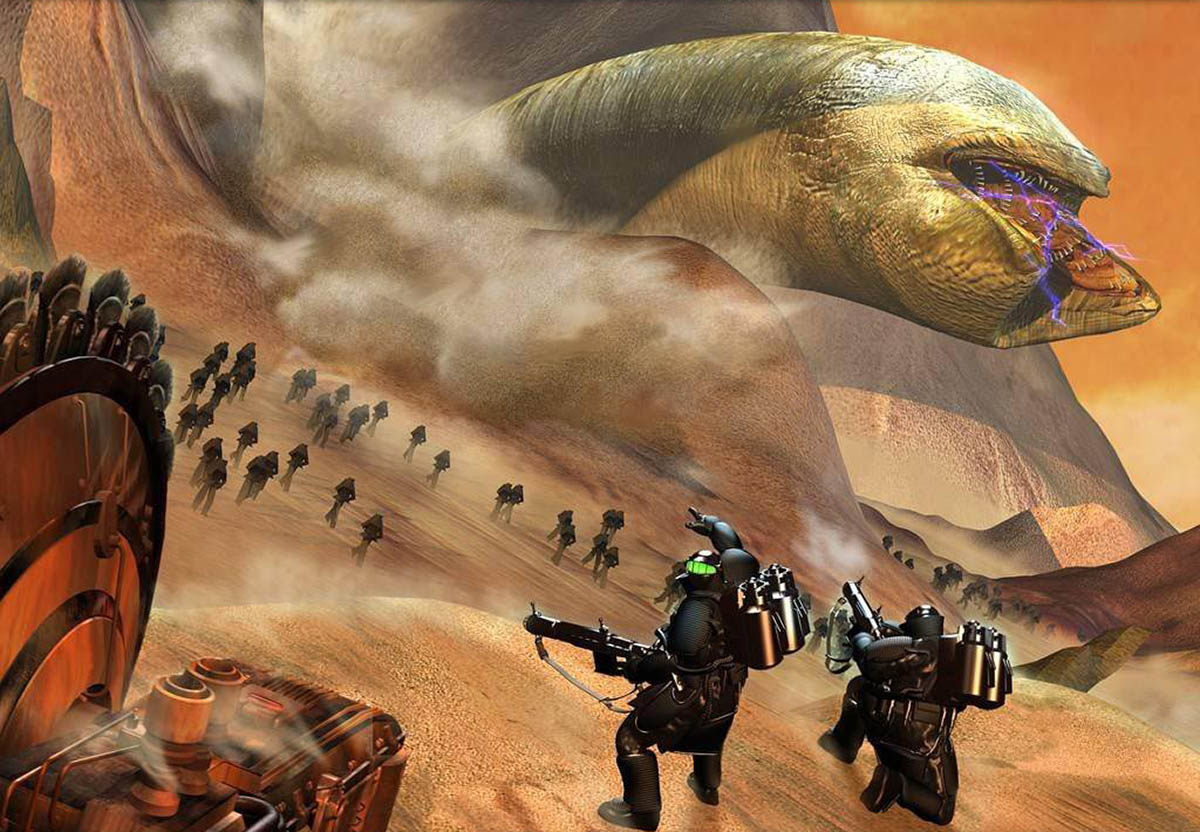 This week’s episode is a tad bittersweet, as later in recording we get onto the topic of independent cinema (well, indie cinema, not Indiewood) and how it is being covered less and less in mainstream publications. The Hollywood Reporter ran a piece last week detailing how “more and more indie films have flooded the market (up from 501 in 2006 to 530 last year), [and] they are overwhelming critics.” Tack on the recent cut-backs at Tribune—as we did last week—and a discussion on the state of freelance vs. staff critic is born. (This was before news came Monday from The Reeler that Nathan Lee had been let go from The Village Voice due to “economic reasons.”) Vadim and I do spar a bit on the topic, so you’re warned. On the brighter side, that’s after the ten minute mark, when we know you all stop listening and go to Defamer or GreenCine.

Also this week, fellow House contributor and Slant Magazine reviewer Jeremiah Kipp stops by to discuss the news that Peter Berg is being given the keys to the remake of Dune (so Mickey D’s will probably be slinging “Spice Shakes” in 2010), the Noel Murray Stop-Clock makes another appearance, and Vadim says something extremely pretentious (and hilarious in hindsight) when it comes to how great “his industry” is going.

Joining us next week will be Kevin B. Lee (THND, Slant Magazine, Cinema Scope) and director Preston Miller (Jones). So if you happen to see Vadim or me at the bar, please buy us a drink. JL