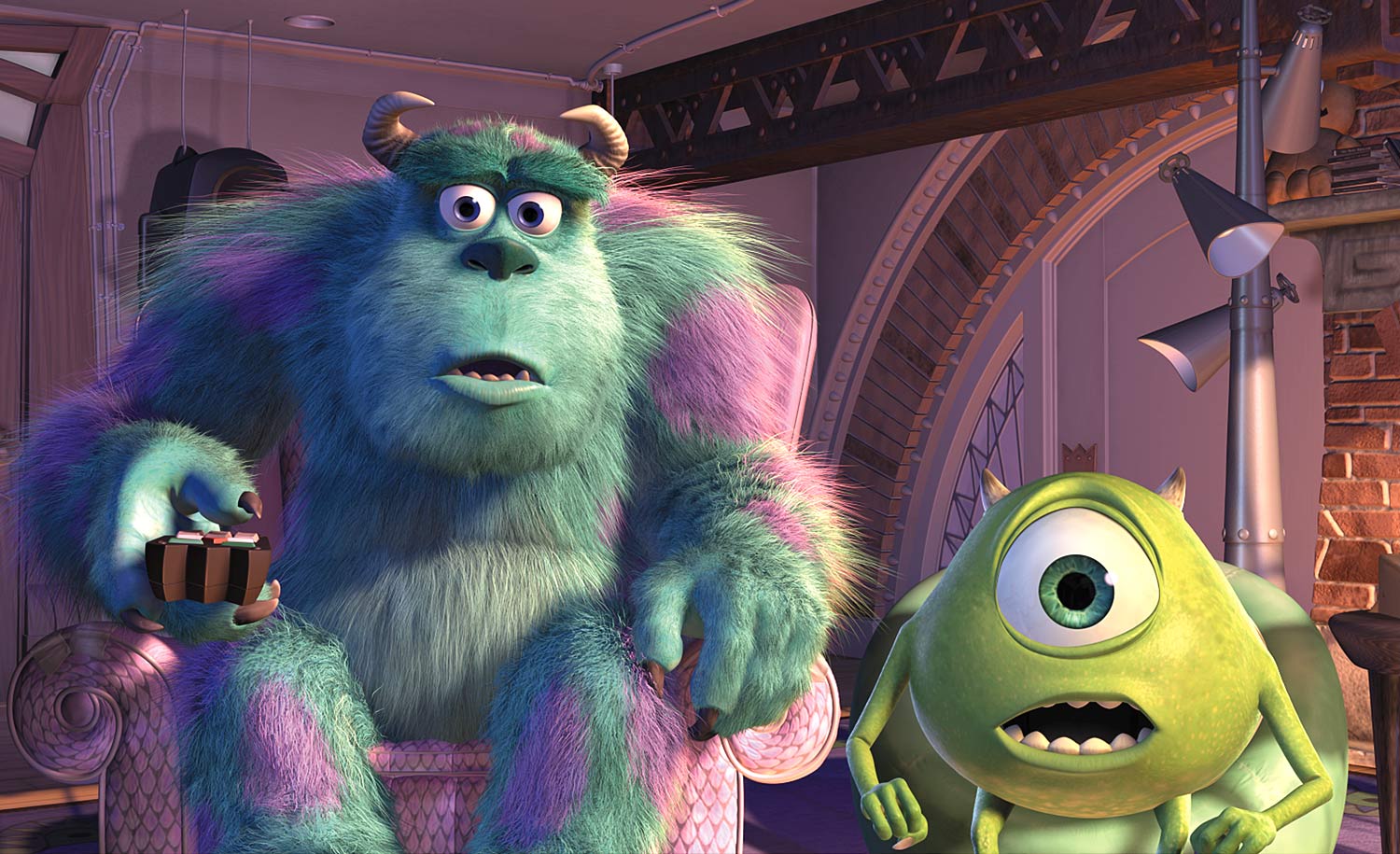 In 1995, with the release of the first fully computer-generated feature film, Pixar took the first steps into the virgin territory of a new medium. However, they have not made the most of these advances. Pixar’s films, regardless of the writer or director, have always had a big idea: a rat chef, a flying house, living toys—but they rarely go beyond that one idea. While Studio Ghibli, their Japanese hand-drawn friends, show the magical in the everyday and mine joy from the details of life, Pixar routinely make less from more and reduce their grand fantastical concepts to the mundane.

When the balloons rose majestically to free Carl’s house from its foundations in Up, I couldn’t wait to see what bewitching sights from our world I would be treated to. I expected an exciting and profound journey both outward and inward. Instead, I got a big bird and talking dogs. This is bankruptcy of imagination.

Do we see anything in Pixar that makes us see the world afresh and marvel at its beauty? In a Ghibli film something as simple as a lamp being turned on, transforming a space with color and shadow, can be breathtaking. In addition, Pixar’s stories go nowhere. The characters, often needy or damaged, don’t progress. They are not challenged to become stronger or better people as in the greatest children’s novels but instead discover, via banal life lessons, that they were fine all along. And so it is as if we are returned to a dramatic zero point, two hours before, standing in the queue looking forward to the latest candy-colored sensation.

Pixar’s characters are pawns, not people. In Up, how contrived does Russell’s broken background seem? How artificial and insincere is the tragic veneer applied to the opening montage of a life led in near-perfect happiness? This is transparently manipulative storytelling and it is hard to relate to.

Pixar’s weak depiction of people is well illuminated by their anthropomorphism of inanimate objects. It is telling what traits they inject into these things to make them “human.” See how the cars in Cars are obnoxious and goofy and fart out of their exhaust.

Pixar’s writers paint with a limited emotional palette too. Things are “happy” or they are “sad.” Also, there is a reliance on marquee “emotional moments” that teach us how to feel in the studio’s films. Think of Jesse in Toy Story 2 staring out of the window as she remembers her former owner. The moment briefly echoes with meaning—the mutable relationships between children and parents, growing up, the pain of rejection. Yet the message must be hammered home. And so, over this delicate concoction is poured a sickly syrup of a silly pop song and a maudlin flashback.

Like so much of modern-day cinema, emotion is perceived to be something added rather than ever-present. Instead of sentiment there is sentimentality. It is like the difference between feeling scared and being startled. In Kiki’s Delivery Service, Whisper of the Heart, and especially Spirited Away, the growth of young people into independence, maturity and love are given the respect and the subtlety they deserve, far beyond the formulaic binary of their American counterparts.

Maybe all of this comes down to the limits of computer-generated animation. Pixar can animate the thousands of hairs on Sully’s back in Monsters Inc., but they cannot animate a person’s soul on hard, plasticized faces. They miss the literal human touch of the artist’s pen.

This raises the question of what the purpose of animation is, or what Pixar believe it to be. There is much talk from critics of the realism in their designs, and yet, nothing feels real. If you want something to look completely real, don’t animate it.

Furthermore, there is a mean-spirited and simple-minded good/evil dichotomy at work in Pixar’s films. Given that these types of film appeal most to children, this bothers me. Why must Muntz fall from the zeppelin to his death in Up? Is it what he deserves? Or is it, in some convoluted morality, proof of his badness? Why are the housing developers so faceless and robotic? Why are the humans in WALL-E such fat, babyish oafs?

Compare this to the big-hearted treatment of the Witch of the Waste in Howl’s Moving Castle, who, having lost her powers, is not punished or humiliated but welcomed into the castle as a member of the “good” characters’ family. Even if humans are reproached for their bad acts towards the natural world in Princess Mononoke, it is in the light of their capacity for even greater good.

In the end, Pixar’s output comes close to fulfilling the view of Hollywood cinema still held in much of the world: predictable, disposable and dumb.

Pixar Week will run October 4—10 at the House.