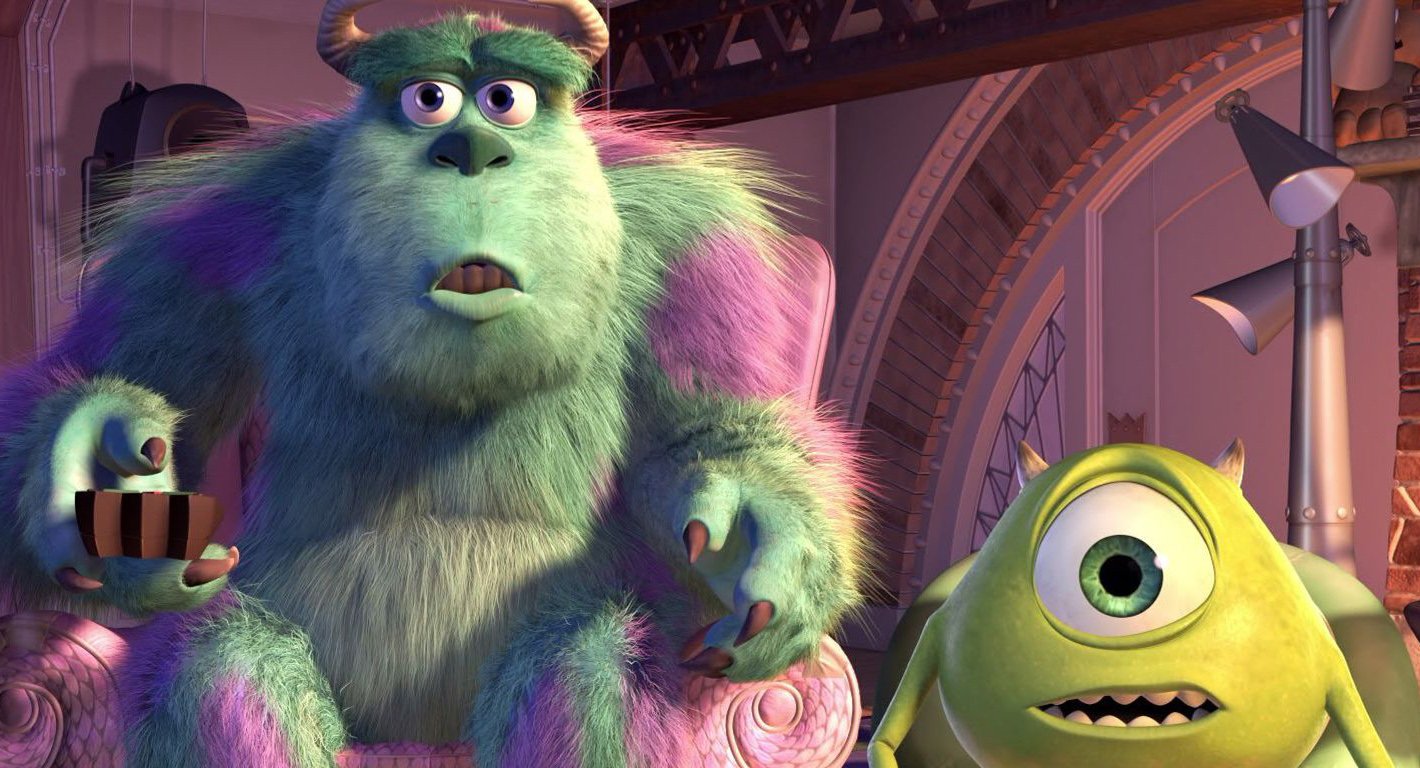 Now that moms and dads have become especially vulnerable to uninspired Hollywood clichés of the strained human condition (e.g. K-PAX, Life as a House), the young-ins have the wondrously potent Monsters, Inc. to fall back on. Not only is Pixar’s latest gem the epitome of rock-solid Hollywood escapism, its reconstruction of a cartoon corporation in the grips of recession serves as the elementary yet efficiently nuanced backdrop for a grandiose celebration of realized childhood fears.

The Monsters, Inc. infrastructure is feeling the heat of the child scream shortage. The company’s cuddly employees used to be able to break into children’s bedrooms and secure enough screams to power the monster world’s energy needs. Kids, however, don’t scare as easily nowadays—some even scare back, turning monsters into whimpering fools.

The burgeoning recession calls for desperate measures, which leads to corporate greed and serious breaches in protocol. While the film’s recession-themed narrative may be coincidental, one eerie conceit recalls America’s recent Anthrax scare. The fear-ridden Monsters, Inc. forces their employees into decontamination units should they return to the monster world with human remnants statically stuck to their furry backs.

Big and cuddly Sulley (John Goodman) is the company’s prime scream collector, the bane of one mean lizard’s existence. Randall Boggs (Steve Buscemi) is his slithery name, a chameleon looking to steal screams artificially. With the help of one-eyed Mike Wazowski (Billy Crystal), Sulley looks to return a little girl to her human bedroom after she sneaks into Monsters, Inc. via Sulley’s back. The girl bonds with Sulley (she charmingly calls him Kitty and he names her Boo) as her blue protector comes up with a more humane and cost-effective way of juicing up his world’s energy needs.

Subtle references to Brazil abound, from the annoyance of red tape to the epic climax that finds Sully and Mike riding through the core of the monster corporation. Unlike Antz and Shrek, the endlessly precious Monsters, Inc. affords little room for cheap pop-culture references and easy postmodern jabs. An Abominable Snowman (he opts for “adorable snowman”) is the film’s major loose end, though his snowy abode tests Sulley’s unblinking determination.

The film’s humor is snappy, its attention to detail outstanding. Most importantly, though, its rendering of narrative is innocent and pure. Sulley and Boo’s relationship is a heartbreaking reminder of how fear is intricately bound to childhood experience. The monster inadvertently makes the little girl cry, thus breaking the purity of their trust. There are no cheap moral tags and the film’s closure is far from naïve (kids still know how to distinguish a lame joke from a good burp). By film’s end, Sulley and Boo’s reconciliation and separation becomes a humbling reminder of what it’s like to fear, imagine and hope.

Review: Life as a House