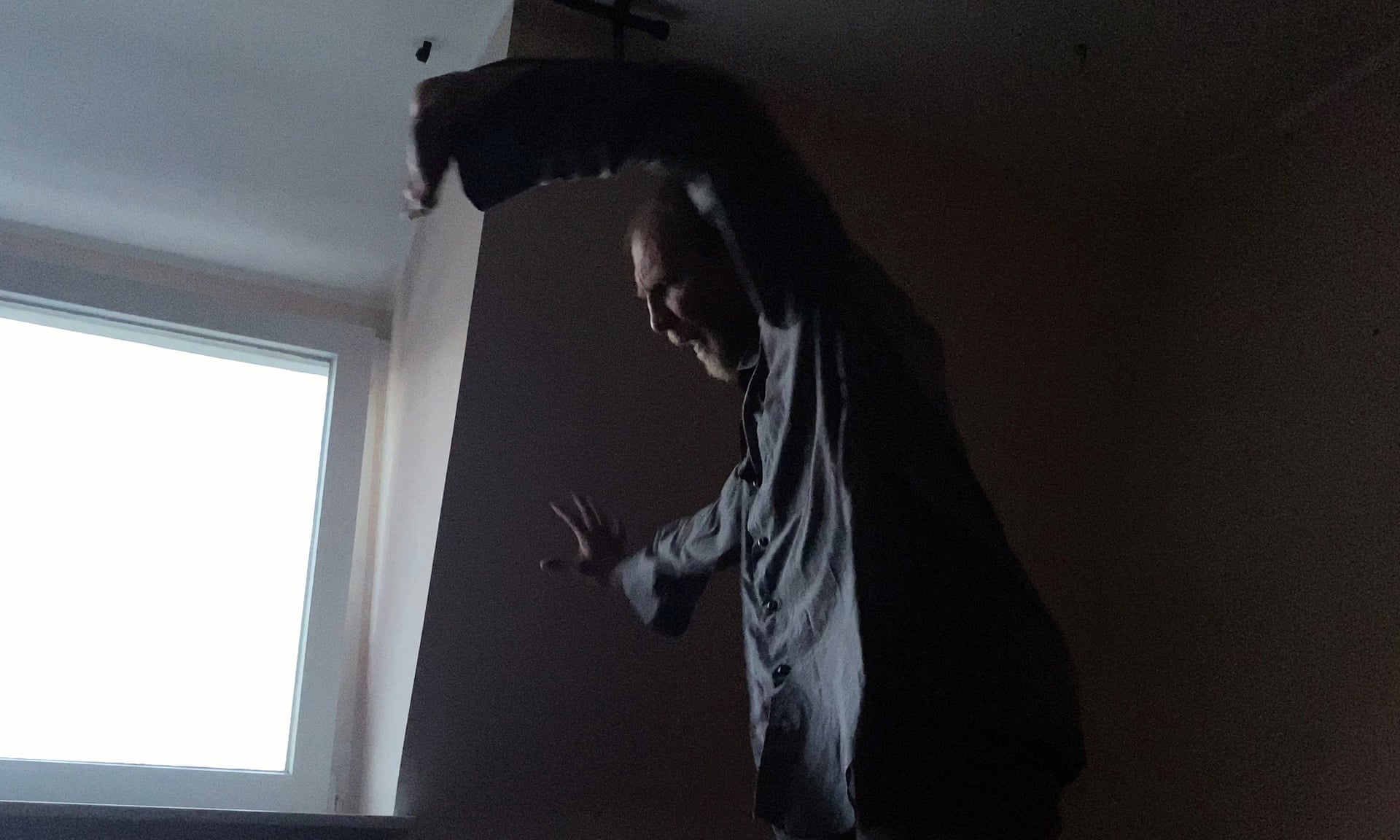 We’re likely a few years away from catching glimpse of Jonathan Glazer’s long-awaited follow-up to Under the Skin, a Holocaust drama being produced by A24. Until then, fans of the filmmaker will have to be content with his latest short, Strasbourg 1518, a “collaboration in isolation” according to A24 that was inspired by a powerful involuntary mania that gripped citizens of Strasbourg just over 500 years ago.

According to a Guardian article from 2018, a bizarre dancing epidemic took hold of several hundred people in Strasbourg “over the course of three roasting-hot months in 1518,” leading to several dozen deaths. A condition characterized by intense inflammation of the skin, St. Anthony’s Fire, or ergotism, results from long-term ergot poisoning, but in his 2009 book A Time to Dance, a Time to Die, historian John Waller identifies material, cultural, and spiritual causes, such as bad harvests and the arrival of syphilis, for this and other such incidents.

In the context of the Covid-19 pandemic, it’s easy to see how Glazer’s mind was drawn to these not-uncommon dancing raves. Collaborating with some of the greatest dancers working today, Glazer sees in his subjects’ body-moving a profound feeling of protest, a lashing out against, yes, disease but also feelings of isolation. It’s a sensation perhaps best described by Waller himself about the 1518 dancing pandemic: “The minds of the choreomaniacs were drawn inwards, tossed about on the violent seas of their deepest fears.”

Strasbourg 1518 was co-commissioned by London-based arts organization Artangel and the Sadler’s Wells dance house and produced by Academy Films for BBC Films and BBC Arts. The film can be watched in the U.S. exclusively at us.strasbourg1518.film.

See below for the short’s trailer:

Interview: Dave Franco on The Rental, His Genre Influences, and Future Projects