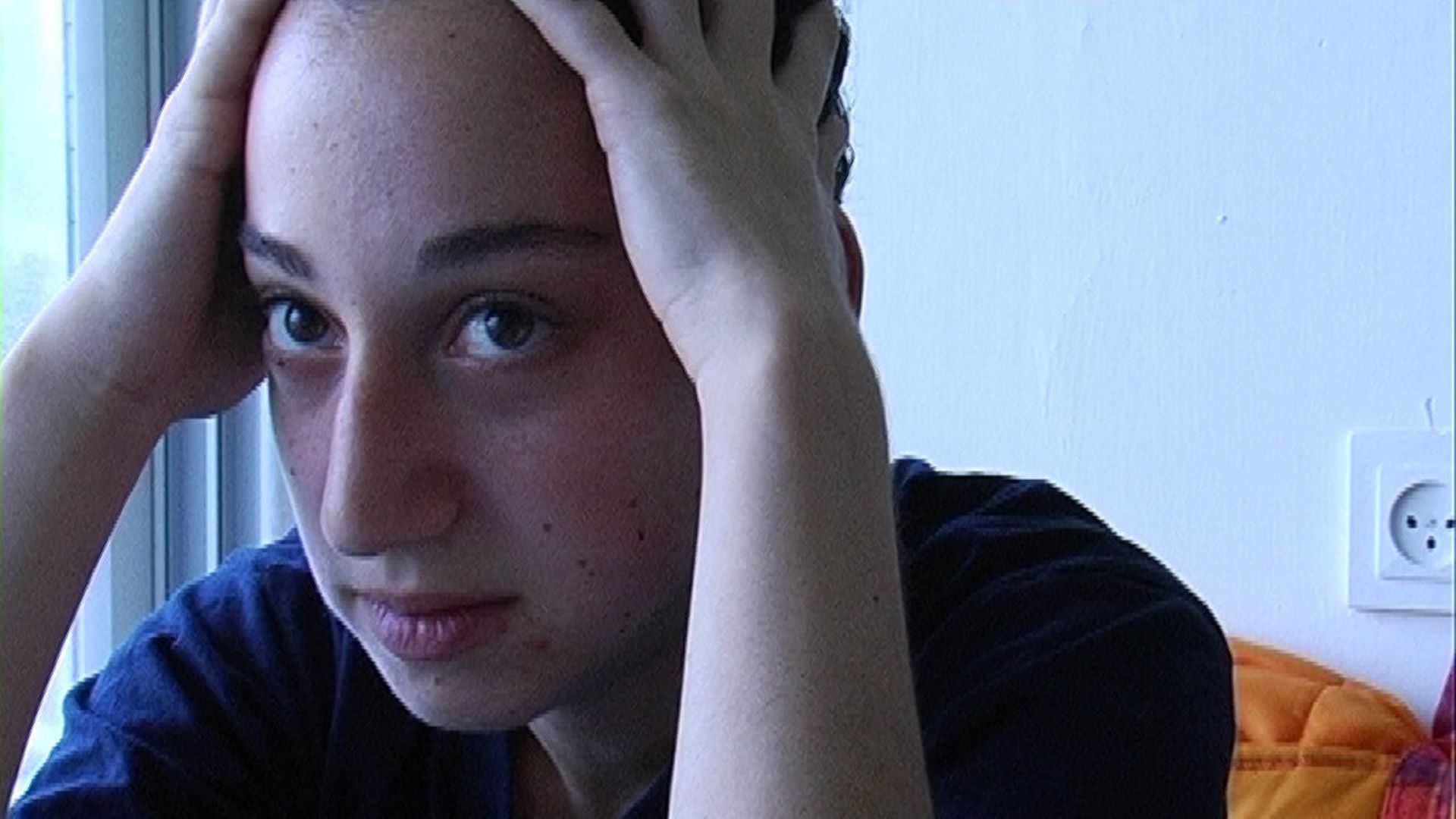 The evocative title of Tamar Yarom’s To See If I’m Smiling is a reference to a photograph that haunts one of the documentary’s subjects: a female medic for the Israeli Defense Forces who once posed next to an Arab man displaying a death erection. Today, the young woman avoids the picture, fearing that she’ll have to truly confront her lapse of humanity if she locates a smile on her face. Yarom asked six women to talk about their experiences in the Israeli army, and though the film is but a succession of talking-head interviews intermittingly interrupted with video footage that may or may not always be an accurate representation of the recollections that fill the soundtrack, it still packs an emotional wallop. “I realized exactly who I was and how she saw me,” says one subject, recalling how an Arab woman viciously caught her gaze when the soldier started beating on her son. If one woman’s tale of how a unit of men ostracized her after she ratted them out for stealing copies of the Qur’an is emblematic of how social status defines military life, another woman disturbingly reveals how sex can be used as leverage when she rallied male troops to “abuse” an Arab man after he subjected her to a series of dirty gestures. Yarom may illuminate the unique struggles women face when they’re drafted by the Israeli army, but the guilt and regret these women feel (like their sense of themselves as oppressors) has nothing to do with sex—an insight that becomes the documentary’s grace note. (Playing with To See If I’m Smiling is Katia Saleh’s Deadly Playground, an account of bomb-clearing efforts the village of Sadikeen in south Lebanon through the eyes of a 13-year-old boy.)