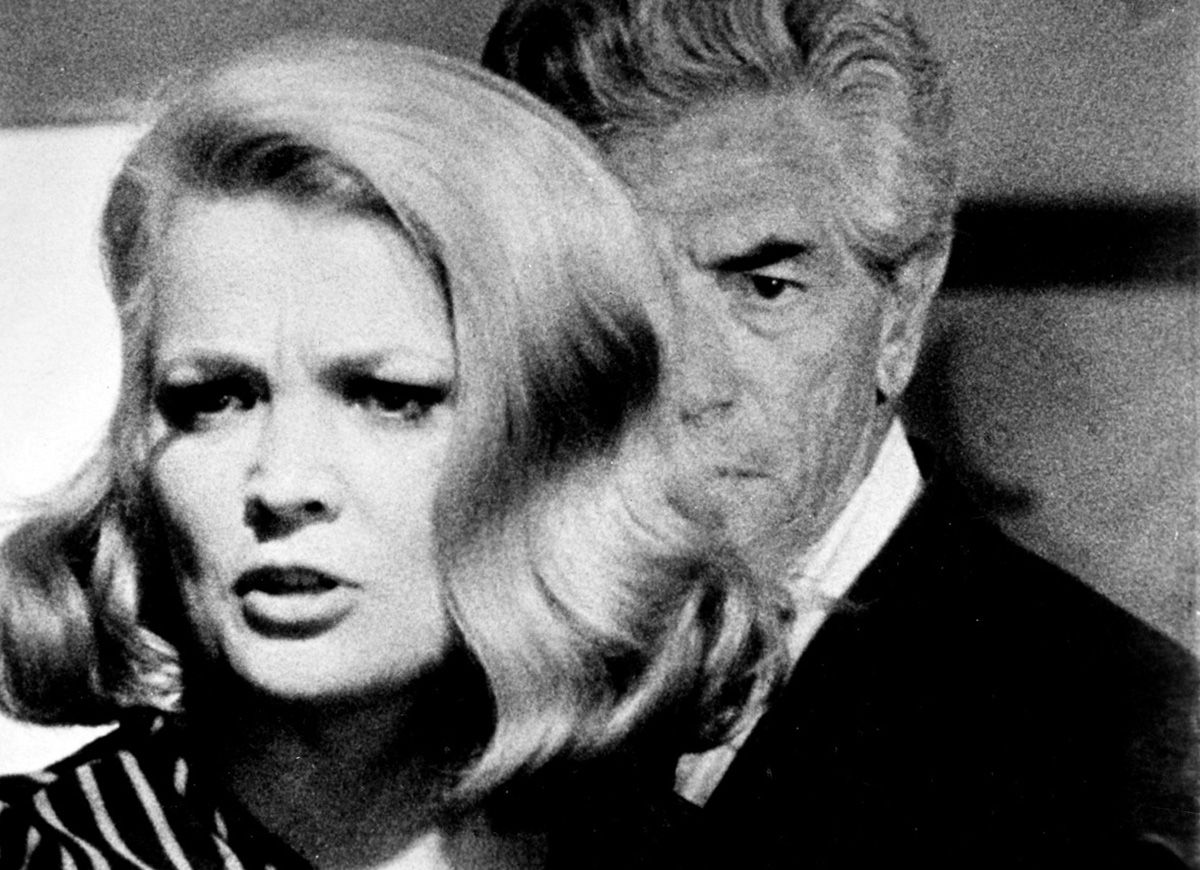 The pioneers of the French New Wave were outlaws running in the streets with cameras, trying to break down all the constrictions placed by Hollywood upon the cinematic form. Those hyper-educated filmmakers used the medium as a self-aware running commentary of their philosophical and cultural attitudes, reflections, and beliefs. Even though these Young Turks frequently used handheld cameras and employed jump cuts, you can’t really say that Breathless and Cléo from 5 to 7 were products of some kind of animal instinct. Those meditative works don’t feel like the brute harangues of the French New Wave’s American counterpart John Cassavetes. Though his films also came from a reactionary place, Cassavetes was drawn to the antics of messy human beings in less theoretical ways. Less products of the mind, his films feel like extensions of his churning, nervous guts.

A Filmmaker magazine article from 10 years ago had Jean-Luc Godard sit down opposite Hal Hartley, and their conversation felt like an exchange between a mentor and one of his dedicated monks. A Godard/Cassavetes meet-and-greet would have similarly illuminated aspects of each man’s art: Cassavetes might have highlighted Godard’s manic sense of humor and undervalued flair for radical slapstick, and Godard, one of our most cerebral directors, could have elaborated on the steetwise articulateness of Cassavetes’s films, something we almost never hear about. For all his characters’ ceaseless babbling, there’s a poetic musicality to Cassavetes’s dialogue.

Cassavetes’s characters entertain each other as a way of fending off melancholy, which is why they’re often singing, telling stupid jokes, mimicking other people’s voices, screaming, giggling, always chattering away, and we get the sense they’re terrified to stop because then they’d have to face up to the loneliness of their lives. If they weren’t in a constant state of gasbag yammering, I think all of the characters in Faces would overdose on sleeping pills. What’s more, for all their avoidance of saying anything of true significance in marathon-style scenes of drinking and sloppy conduct within the confines of their spacious homes (made claustrophobic by having a camera shoved into their pore-riddled faces), they seem aching to express something more, yet when they do, it comes out in all the wrong ways. “You’re a whore!” or “I want a divorce!” are typical outbursts, conveyed by Cassavetes’s actors through conflict-stretching improvisations.

I know, I know: Cassavetes didn’t improvise, and Faces was scripted, but many of the film’s scenes still have the feel of conversations happening right in front of you, with all the imperfections and digressions and looseness of the everyday. But Cassavetes was interested in actors and their freak-show intensities, and their performances give his films a hyper-real quality. The actors in Faces frequently seem more alive and manic than actual working stiffs, businessmen, and prostitutes, and they fill these roles while still seeming like actors, but actors on the edge of some kind of metabolic, nervy extremism. This is true of Cassavetes films in general, but Faces is where he confidently found that trademark style. It carried through the rest of his films, most notably in A Woman Under the Influence and Minnie and Moskowitz.

When a husband and wife, Richard and Maria (John Marley and Lynn Carlin), confront one another and she tells him she’s feeling bitchy tonight, his response is that he feels bitchy too; they probably loathe one another and you feel the passionate fire of their personalities. Even when some of their dialogue feels like it’s being volleyed over a minefield (“Take your coat off and stay a while, brown eyes!” feels like a challenge), the actors don’t play these marriage-imploding scenes with the dour alienation typically seen in contemporary independent cinema. When the characters drop megaton bombs on each other, we’re absorbed into their world, like osmosis, and in the way these actors attack their scenes you can see the embers of love glowing beneath the rage of their characters.

The French New Wave films were artificial because of their emphasis on film theory, and while Cassavetes never went in that direction, I highlight the acting in his movies because there’s a sense of theory in that, something handed down from the actor’s studio, Lee Strasberg, Stella Adler, or whatever talent pool from which the actors in his films were pulled. You’re seeing performance as an avenue to understanding, and frankly some audiences lack the patience for it (as much as some hate watching the 10-minute philosophy debate in Godard’s Vivre Sa Vie). But those with a taste for it will see something magical in Faces. Cassavetes had an uneven body of work, perhaps overpraised in some circles, but this entry has him and his team of guerrilla thespians working at the top of their game.