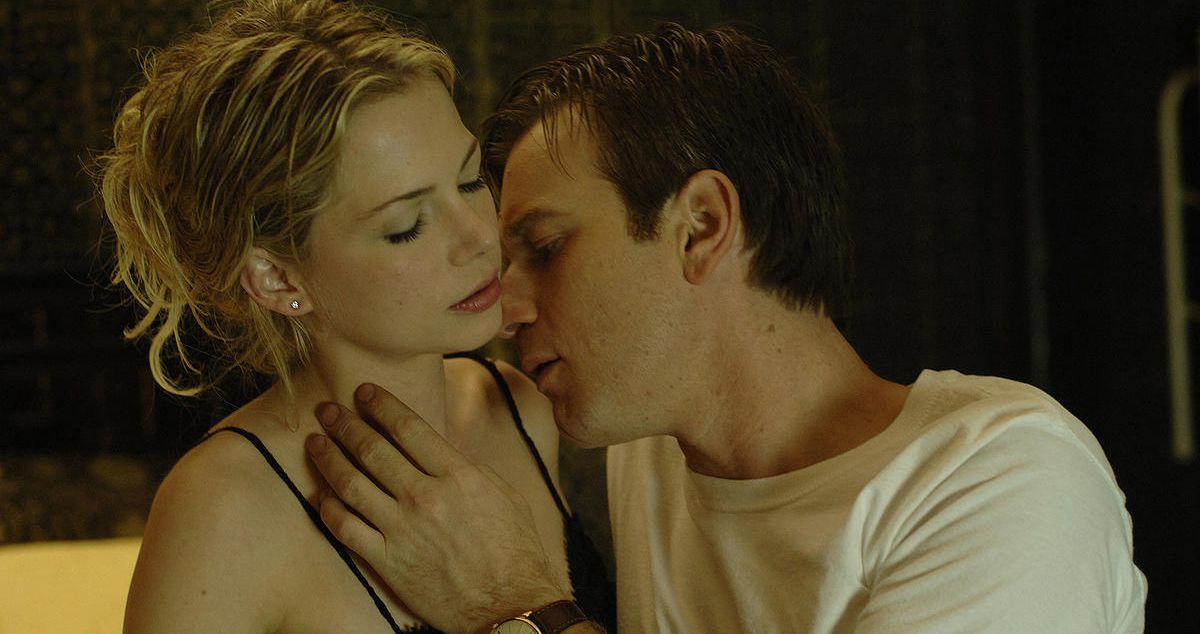 Trading in shabby trickery, Deception proves painfully incapable of building a better suspense-movie mousetrap. In present-day Manhattan, lonely auditor Jonathan (Ewan McGregor, exhibiting an over-pronounced American accent) is shaken from his somnambulant existence by corporate lawyer Wyatt (Hugh Jackman), who treats Jonathan to tokes on a joint, a night on the town, cool new threads, and—after the two “accidentally” switch cellphones—entrée into a secret anonymous sex club for professionals known as “the list.” Despite Jonathan’s career as a meticulous scrutinizer of falsehoods, this insanely good fortune strikes him as plausible, which makes him as big a dolt as director Marcel Langenegger and screenwriter Mark Bomback assume their audience is, what with all the in-plain-sight clues (and unimaginative choice of title) clearly underlining the subterfuge at work. As an evil villain boasting conveniently limitless resources and a magic ability to appear and disappear on cue, Jackman flashes his thousand-watt smile and, once the transparent jig is up, delivers glares so wicked they seem to demand accompanying moustache-twirling. Wyatt’s scam involves sending Jonathan on a carnal carnival ride and then both threatening to frame him for murder and blackmailing him with threats of violence against a mysterious beauty played by Michelle Williams. As the dreamy one-night stand Jonathan wants to date rather than just screw, Williams is reduced to doe eyes and a svelte figure, meaning she comes out only slightly ahead of Charlotte Rampling, appearing for a nude flash astride McGregor, and Maggie Q, whose primary purpose is to supply her token scene with a giant close-up of a bare ass. Yet as it hinges on perilous potentialities that have no chance of actually occurring, Deception is spoiled not by misogyny but monotony, such that even the clattering score—in which traditional orchestral music is overlaid with clicks, clanks, and crashes—eventually becomes merely another component in the film’s cavalcade of dullness.

Lichman & Rizov “Live” at Grassroots Tavern: Episode 9, “*in which decorum, in the absence of all editorial guidance, goes out the proverbial window”