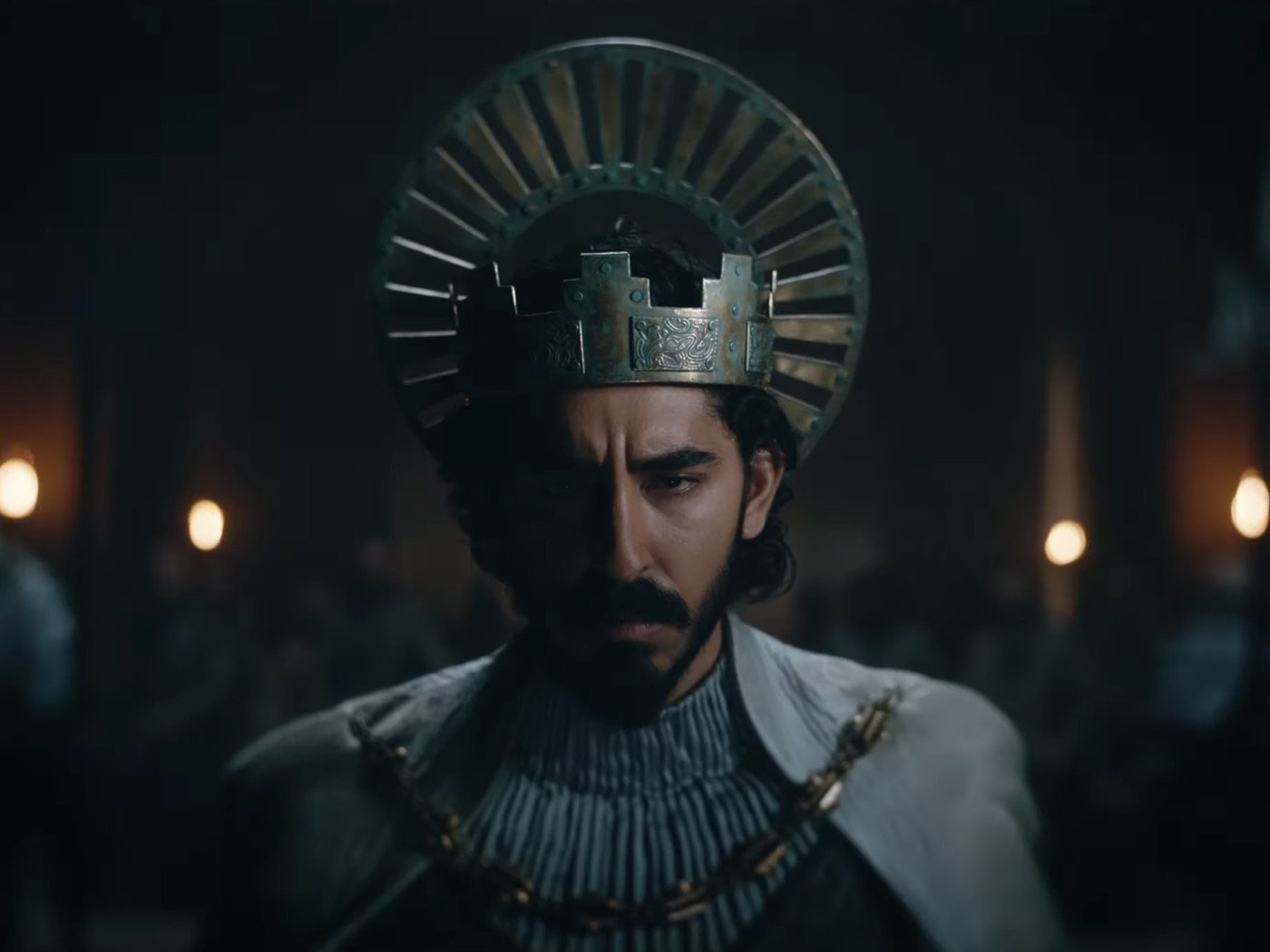 Jack of all trades and haunting mustache enthusiast David Lowery is currently in pre-production on the latest live-action adaptation of Peter Pan for Disney, which is bound to be full steam ahead now that The Green Knight is almost in the can. Today, A24 debuted the moody teaser trailer for the film, which stars Dev Patel as Sir Gawain on a quest to defeat the eponymous “tester of men.” Scored by Lowery’s longtime collaborator Daniel Hart, The Green Knight appears to have been shot and edited in the same minimalist mode of the filmmaker’s prior features, which include Ain’t Them Bodies Saints and A Ghost Story. Though it’s not being billed as a horror film, it’s very easy to see from the one-and-a-half-minute clip how Lowery’s latest is of a piece with so many A24 horror films before it.

According to A24’s official description of the film:

An epic fantasy adventure based on the timeless Arthurian legend, The Green Knight tells the story of Sir Gawain (Dev Patel), King Arthur’s reckless and headstrong nephew, who embarks on a daring quest to confront the eponymous Green Knight, a gigantic emerald-skinned stranger and tester of men. Gawain contends with ghosts, giants, thieves, and schemers in what becomes a deeper journey to define his character and prove his worth in the eyes of his family and kingdom by facing the ultimate challenger. From visionary filmmaker David Lowery comes a fresh and bold spin on a classic tale from the knights of the round table.

A24 will release The Green Knight this summer. 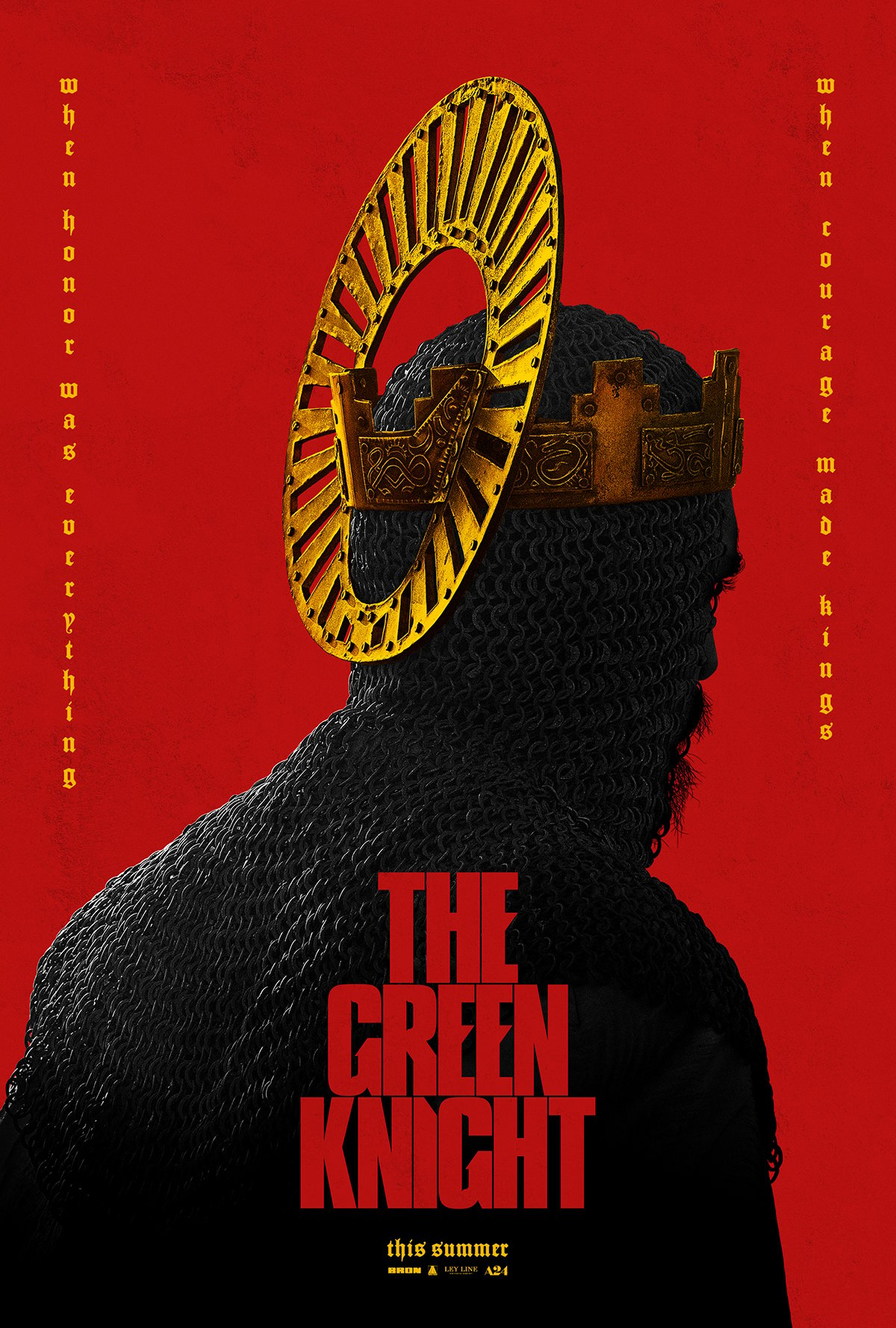 Review: Onur Tukel’s The Misogynists Stagily Addresses the State of a Nation