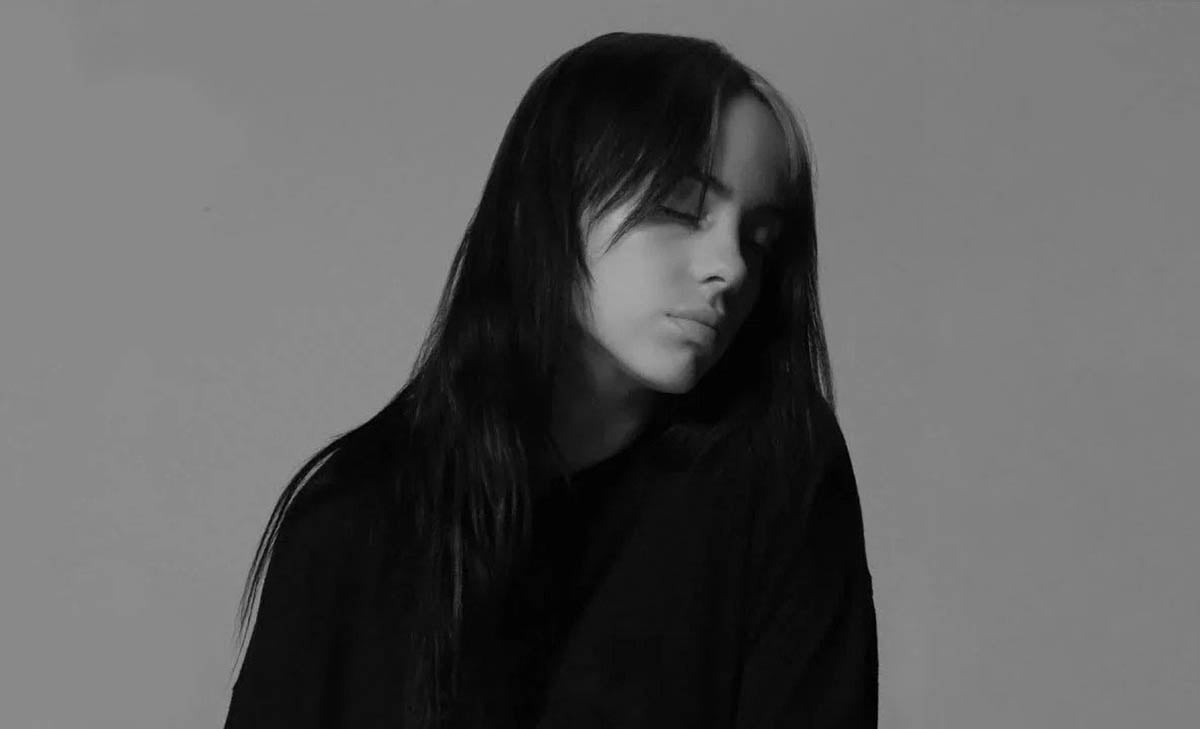 On the heels of her historic Grammy wins, singer-songwriter Billie Eilish has unveiled “No Time to Die,” the theme song from the upcoming James Bond film of the same name. The song was produced by her brother and frequent collaborator, Finneas, and veteran knob-twirler Stephen Lipson. The lush, darkly cinematic track falls in line with past 007 themes, with an orchestral arrangement courtesy of Hans Zimmer and Matt Dunkley, and featuring guitar from Johnny Marr of the Smiths.

The 18-year-old Eilish, the youngest person and first woman to win the four main Grammy categories in the same year, is now the youngest artist to both write and record a Bond theme. She will perform the song live for the first time at The Brit Awards on February 18.

No Time to Die hits U.S. theaters on April 10 through MGM/United Artists Releasing.