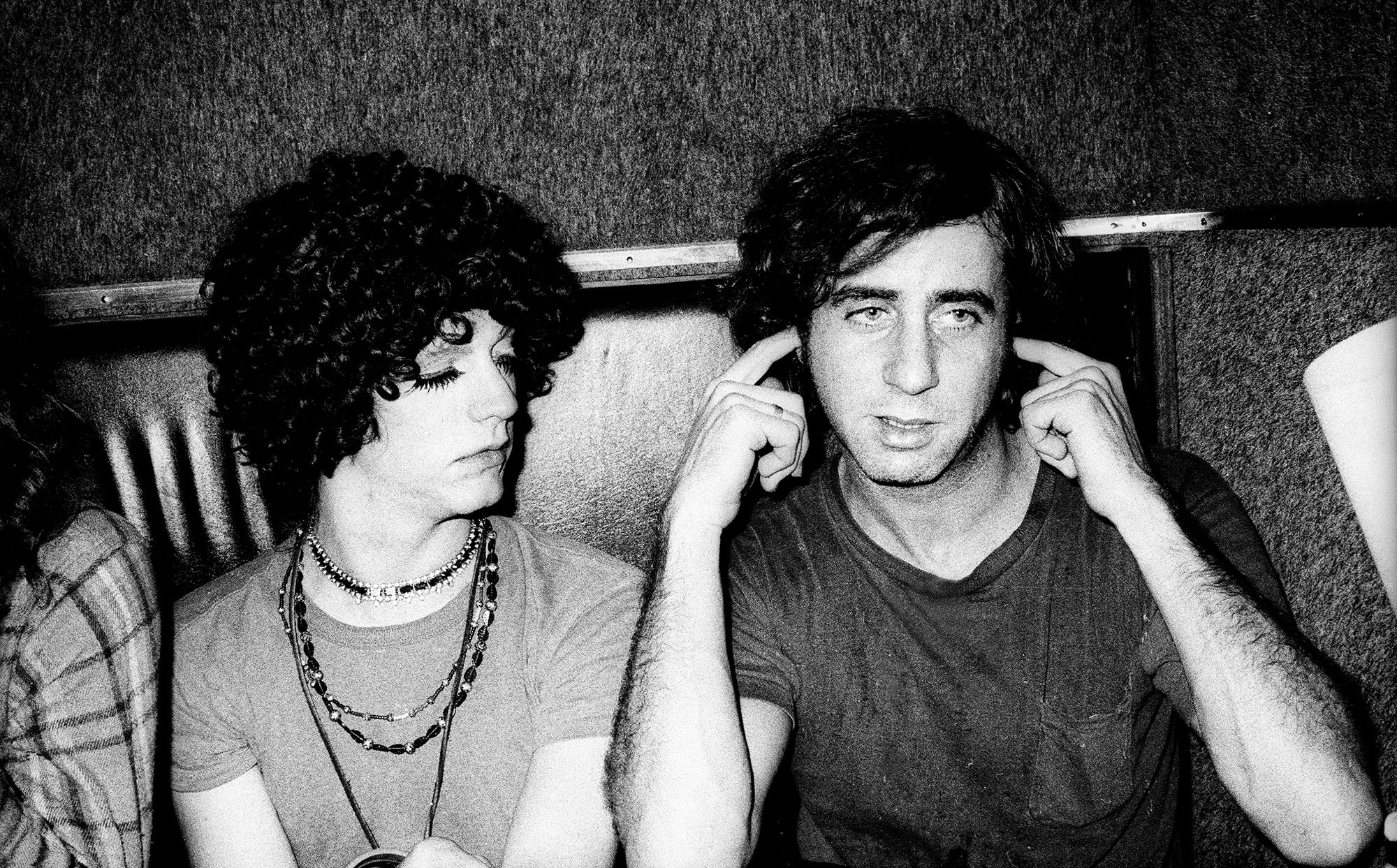 Danny Fields is a transcendent talking head in the largely conventional documentary Danny Says, which should come as no surprise given that he’s a naturally gifted storyteller who was present during one of pop music’s most exhilarating times. Brendan Toller’s aptly titled film lets Fields extensively discuss his shifting role from the mid-1960s to the late ‘70s as a journalist, press agent, and manager to such bands as the Doors, the Stooges, MC5, and the Ramones. This is a modest portrait of an influential man, allowing Fields to intimately speak in long stretches that showcase his effortlessly casual nature and brash candidness. This casualness also paradoxically subverts and reinforces the near-mythological stature of the pop-cultural figures Fields hung around; throughout, he tells of their outlandish exploits in a way that makes these icons of music come across as ordinary people.

To complement Fields’s stories, Toller frequently injects animated sequences into Danny Says that suggest the doodles one might draw in the margins of a notebook’s pages. While gimmicky at times, these scenes nonetheless reflect the surreal nature of the situations Fields found himself in, most notably an extended drug binge with Jim Morrison after introducing him to Nico, and, once he was firmly planted in the New York City underground, how he prevented an Andy Warhol sycophant, Ivy Nicholson, from jumping out of a window while an indifferent Warhol and others stood idly by. As Fields gives something of an untold history lesson littered with personal opinions, Toller creates an invigorating visual approximation of the man’s memories, with the fluid and ever-shifting animation recalling how timelines are blurred and ultimately bleed into one another within someone’s head.

After such extended, nuanced tales of Fields’s relationships, the film begins to skim through many years in his professional life, including his time managing the Ramones, which is odd considering that Fields is considered to be one of the “godfathers of punk.” These latter sequences offer little information beyond Fields reciting how he met a certain band and signed them to a record deal, which is also when the film becomes its most hagiographic. Toller lets Fields speak for the majority of Danny Says, mostly allowing audiences to form their own conclusions about the man. But in the homestretch, various associates and rock musicians pay repetitive and predictable lip service to how Fields was instrumental to their nascent careers. In the end, the rush to cover the necessary bases of Fields’s history gives a sense that the full picture of his life and career isn’t being fully glimpsed. Danny Says, then, ends on a muted whimper of a note that one doesn’t expect given that its subject is such an immensely entertaining raconteur.