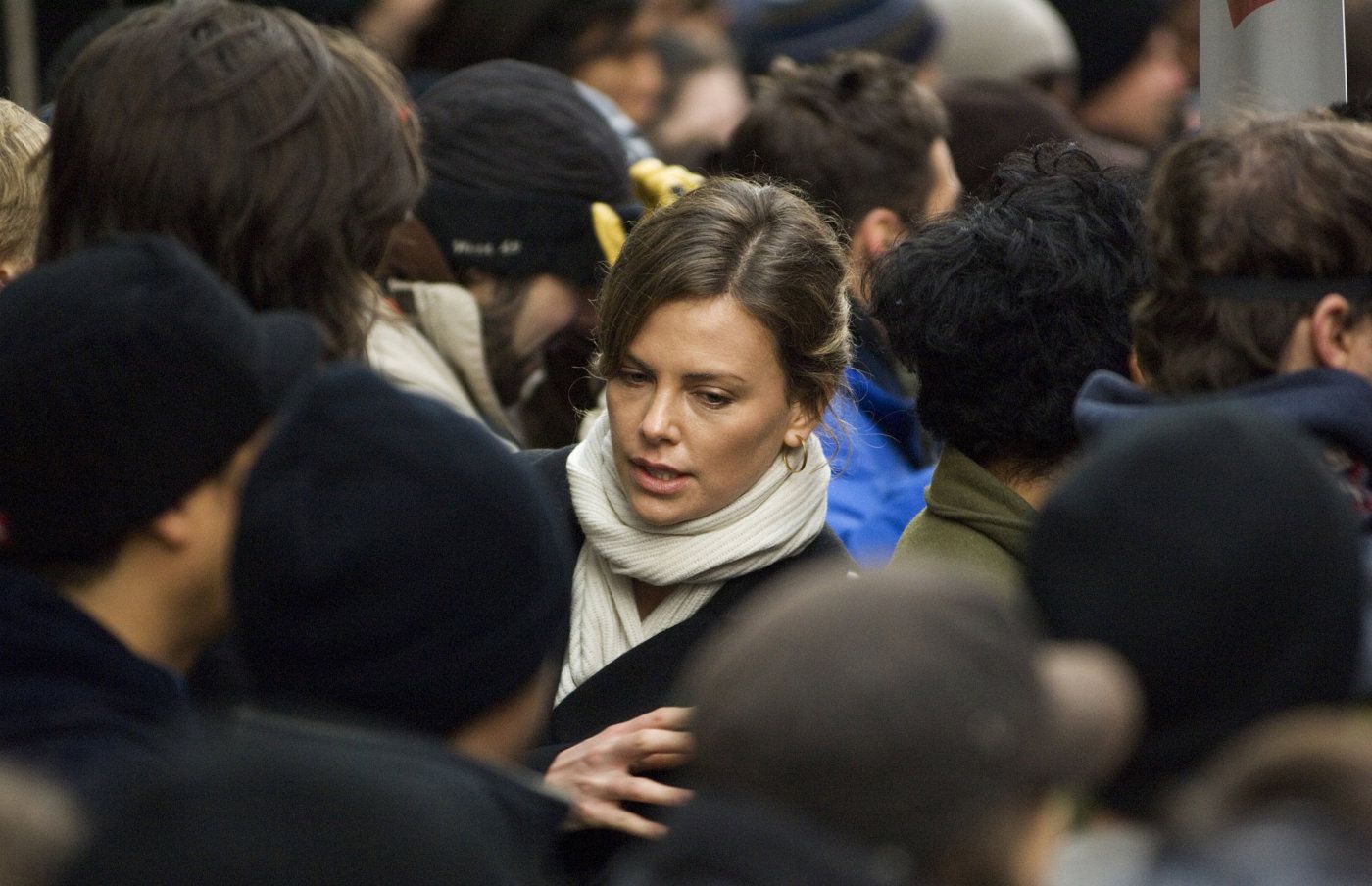 Fictionalized drama frustrates, rather than facilitates, understanding about the 1999 World Trade Organization (WTO) protests in Battle to Seattle, Stuart Townsend’s attempt to fashion a modern-day Medium Cool. The actor-turned-filmmaker’s writing and directing debut expresses the visceral intensity and anxiety of the momentous five-day demonstrations, his camera—often thrust into melees between chanting crowds and violent police forces—capturing the chaotic swiftness with which events unfolded. Aided by cannily inserted nonfiction news footage of the bedlam in city streets, the atmosphere is spot-on. The details, though, are not, as Townsend’s script (after a curt, introductory history lesson) fails to outline what the WTO’s purpose is and why so many opposed it, instead providing a series of trite semi-related narratives concerning various made-up individuals, most of whom eventually come to the realization that the WTO sucks and should be rebelled against. Such a view is never convincingly argued by Battle in Seattle, which romanticizes the cause through chief revolutionary Jay (Martin Henderson) and his relationship with comrade Lou (Michelle Rodriguez), shows the terrible human cost of the protests by way of a cop (Woody Harrelson) and his expectant wife (Charlize Theron), and captures the perspective of the government and the media via Seattle mayor Jim Tobin (Ray Liotta) and TV reporter Jean (Connie Nielsen), respectively. None of these narratives, nor those involving officials attending the conference, is very believable, in part because the director gears each to reflect not the protests’ pros and cons, but merely the evilness of the WTO and the nobility of its critics. This latter issue is particularly pronounced, with Townsend’s refusal to frankly portray who the lead protesters were—namely, anti-government, anti-globalization, anti-capitalism activists—leaving the proceedings feeling whitewashed of any prickly elements that might interfere with the film’s larger point that the WTO hurts more than helps the planet. Even more than this lack of candor, however, Battle in Seattle is undone by unsubtle storytelling, its characters (earnestly embodied by the cast) devoid of dimension, and its creaky melodrama epitomized by a cheap attempt to manipulate through horrible tragedy.