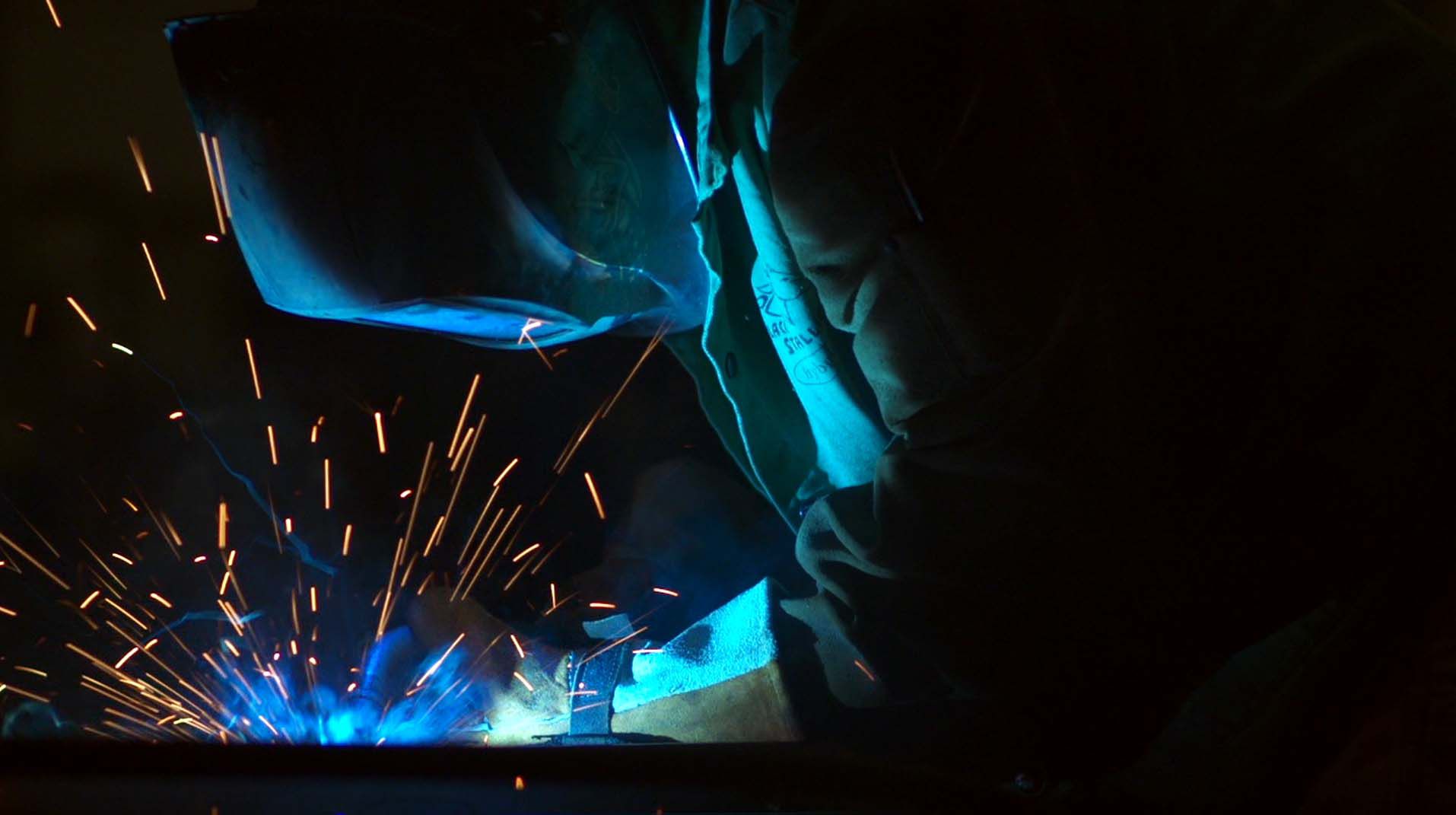 It’s eerily poetic that Detroit declared bankruptcy shortly before American Made Movie’s theatrical release, a reality that hangs over the documentary’s opening sequences of the fallen city with a sobering irony. The narrator posits: How did this one-time economic powerhouse come to resemble a post-apocalyptic ruin? The film serves as a crash course on the unpleasant economic realities of the United States, where a rampant greed for short-term saving, among other factors, has led to the crippling of the manufacturing industry the country was once largely known for. In this capacity, the film is moderately successful, and for those completely out of the socio-economic loop, it might even be essential. But for those who could already explain how, say, low prices at Walmart are eroding the livelihood of society at large, the film is most striking for what it lacks, and it’s obvious from early on that filmmakers Nathaniel Thomas McGill and Vincent Vittorio are beating around the bush about the hard truths of these matters, catering, perhaps inadvertently, to the same mindset that equates being critical of one’s country to being unpatriotic. It’s not enough to simply ask why we got where we are; why there’s so much basic ignorance about these issues in the first place is a core component of a complex problem that this documentary wholly ignores, and with it, a key sense of urgency.

American Made Movie’s refusal to challenge the comfort zones of its target audience is apparent throughout, from a historical rundown of Greenwood, Mississippi that stresses its inception as a cotton-farming town, while failing to make mention of slavery, to the decision to use a photo of Thomas Edison, rather than Nikola Tesla, to accompany a pontification about great American inventors. The film encourages the same surface-deep understanding of history that aided in our financial collapse in the first place, and there’s something misguided, almost sinister, in the warm-and-fuzzy attitude proffered here. About half of the running time is spent dramatizing these issues with the stories of small business owners who had to downsize because of subpar goods produced internationally, none more striking than that of Merrie Buchsbaum, whose beautifully handcrafted Americana jewelry was ousted by the Smithsonian Institute in favor of junky Chinese knock-offs. While putting a human face on these issues is critical in deflecting the apathy that helps to enable these problems in the first place, the filmmakers have done their material a disservice in emphasizing stories with a heartwarming rebound, the film building to a rousing triumph with the opening of an all-American chain of stores, as if that’s helping countless millions to feed their families or pay their heating bills. American Made Movie fails to acknowledge the extensive despair of the problems it addresses, and if only for that reason, one suspects it has the approval of the Koch brothers.

Interview: Brian De Palma on the Making of Passion