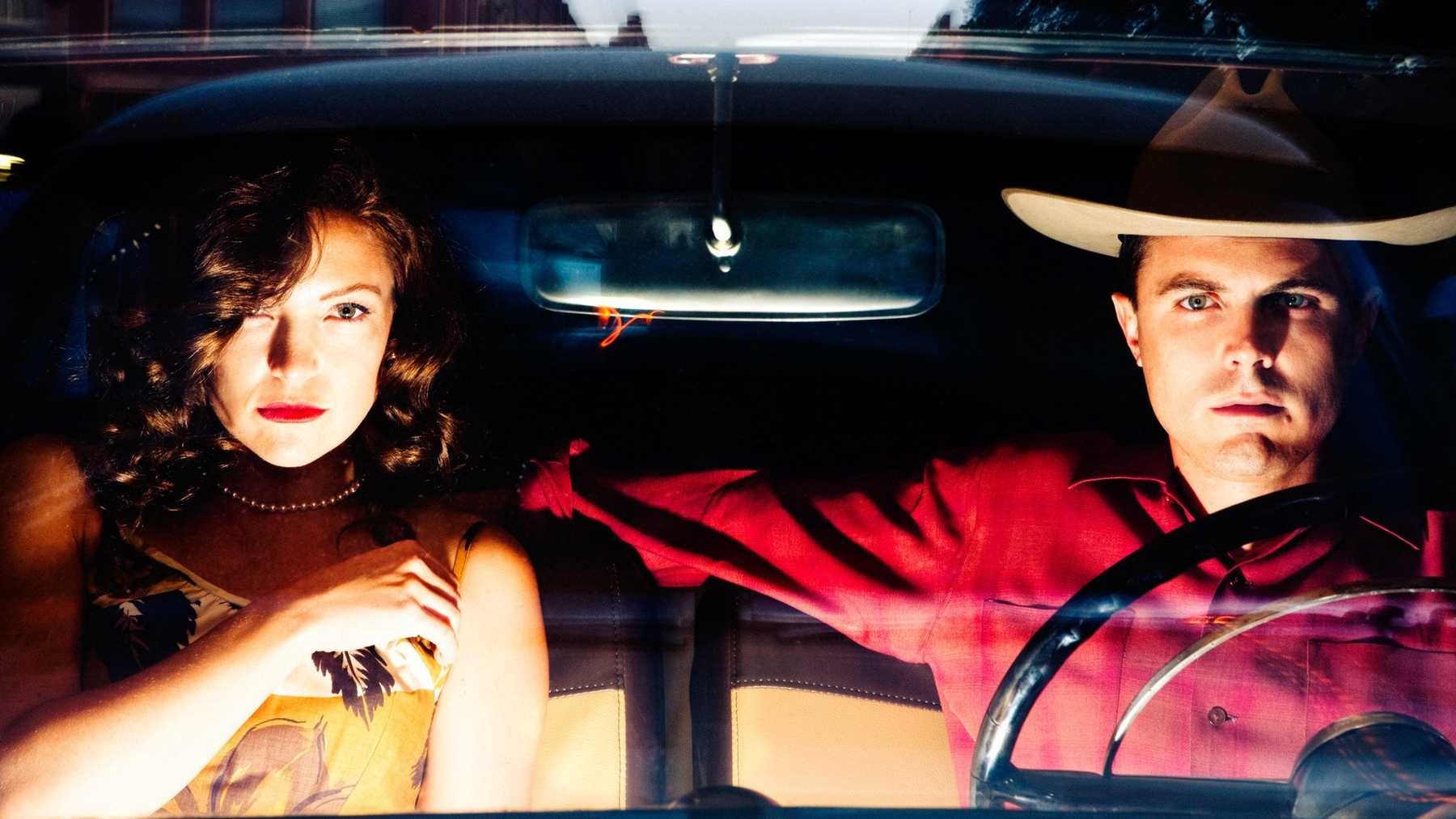 Even if it weren’t directed by Michael Winterbottom, I’d have gone to The Killer Inside Me just to see what gets people riled up over movie violence these days. The first question after it screened at Sundance was from an outraged woman who asked why the festival had shown it, and the discussion since has focused mainly on whether or not the film is unforgivably violent and misogynistic.

Well, I’ve seen it now, and I don’t understand the objections. No doubt, violence is too common and way too commonly sanctioned in our society. And yes, movies are partly to blame, since they’re a big part of the way we communicate with each other about violence—not to mention the way we exploit and glamorize it. But I believe movies are more a reflection than a cause of our love affair with violence, so our protests against movie violence are usually a matter of killing the messenger. That seems to be the case here.

We all draw the line somewhere different for movie violence. What bothers me is when it’s in a film just to titillate or show off a filmmaker’s new toys, or when it glorifies killing or warfare. I was offended by the endless battle scenes in Avatar, which felt like one long orgy of CGI effects designed to indulge James Cameron’s love/hate affair with the military, but I didn’t object to the no-tech, drawn-out murders in The Killer Inside Me. When Lou Ford (Casey Affleck), the film’s psychopathic deputy sheriff, beats two women to death with his bare hands in scenes that drag on for several minutes each, I think Winterbottom shows that horrific detail not to sell tickets, but to make sure we grasp just how sickening the killings are. Like Jim Thompson, whose novel the movie is based on, Winterbottom isn’t interested in violence per se, but in what lies behind it. He wants to know what kind of man would kill so brutally—and apparently senselessly, since Lou murders the women who love him most.

What bothers me about The Killer Inside Me is that it doesn’t answer that question. It tries, but I just didn’t buy the glib references to Lou’s childhood that were apparently meant to explain how he got sex twisted up with violence. And, since Lou is the ultimate unreliable narrator, I didn’t believe what he said about the “score” he had to settle that supposedly led to the first killing—which led, in turn, to the rest.

This isn’t a bad movie; it’s just not a very good one. It has a surprisingly laconic tone considering the subject, as if Winterbottom were leaning over backward to avoid sensationalism, but it held my interest throughout, and there were some riveting images, like the sight of Lou’s fiancée’s gloved hand crawling toward the toe of his boot as she lays dying. It too often edges into clunky literalism, though, like when the lyrics of the country songs on the soundtrack spell out what’s going on or when Lou tells us: “The trouble with growin’ up in a small town is everybody thinks they know who you are.” We get it, deputy: The folks in your town all think they know you, but none of them really do. We just don’t want to be in the same position when the end credits roll.

Interview: Julien Nitzberg on The Wild and Wonderful Whites of West Virginia