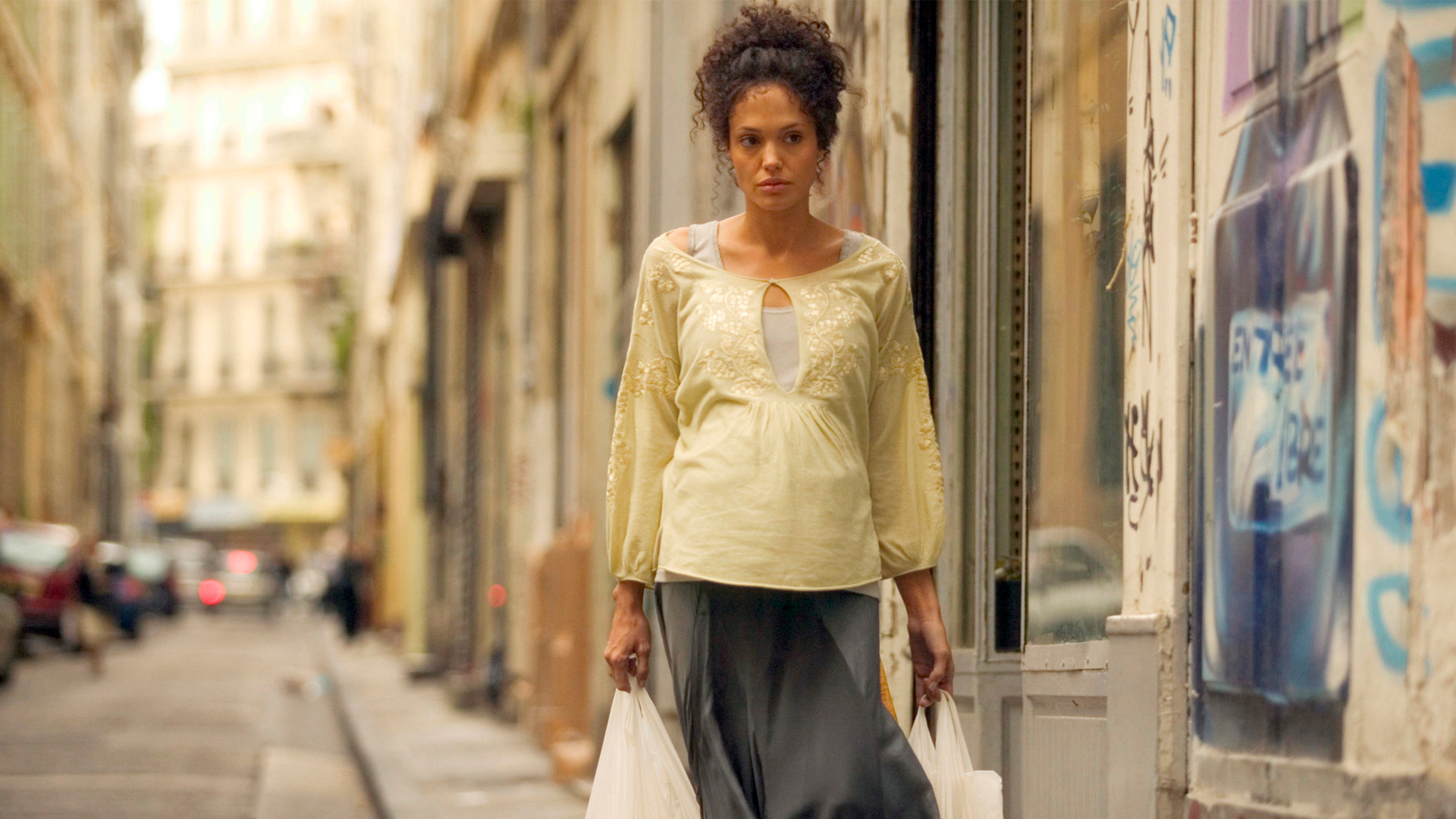 Bad Michael Winterbottom movies are not uncommon, but none have been as useless as A Mighty Heart. The film’s only achievement may be what Premiere’s Glenn Kenny acknowledges as the director’s understanding that audiences are no longer able to look at Angelina Jolie on-screen without seeing Angelina Jolie. Winterbottom recognizes the actress’s iconicity as a force that must be reckoned with—which is to say, disguised. Except the tricks he employs to help the actress disappear into the film’s tapestry of uncertainty aren’t exactly new and reek of evasiveness. You could say they’re as transparent as this painstaking chronicle of a police investigation is gutless.

Asking no questions, giving no insights, and demanding nothing of his audience, Winterbottom dramatizes the last days in the life of Daniel Pearl in his typically cold, hyperventilating fashion: cinematography that looks like the walls of the Lincoln Tunnel, shots that don’t last more than five seconds, and lazy cultural specificity. His faux sense of urgency attempts to keep the blood pumping, except all it does is camouflage this historical recreation’s almost disturbing lack of resonance. Getting at nothing about Daniel’s wife Mariane (Jolie) as a woman or a journalist, or the ethical conundrum of Americans living in foreign lands, Winterbottom settles for a cliché portrait of a wife waiting for her husband to come home. The only reason, then, to watch this dull drama is for Jolie, who smothers her star power with a well-researched accent and impressive sea of tics until the script demands her to let out a string of primal screams (for your award consideration, it’s the only scene that runs longer than it should).

Though timid next to The Road to Guantanamo, A Mighty Heart still allows Winterbottom to push surprisingly passive-aggressive points of view that fail to seriously broach issues of American political guilt on the world stage. He doesn’t address the danger of Mariane and Daniel’s presence in Pakistan, but he acknowledges her Cuban heritage (cut to a news report about prisoner abuses at Guantanamo Bay!), then Daniel’s Jewishness—suggesting the Pearls were an embodiment of everything terrorists in the region stand against. Winterbottom’s simple politics complement his simple filmmaking. Later, when the Pakistani police captain played by Irrfan Khan physically susses out Ahmed Omar Saeed Sheikh’s name from a suspected liaison, Winterbottom doesn’t call for the same righteous disapproval he demanded with Road to Guantanamo’s torture sequences.

Scenes of American agents and Pakistani police in Karachi hunting down Daniel’s kidnappers are intercut with snippets of Mariane waiting inside the home of one of her husband’s colleagues, Asra (Archie Panjabi). While Mariane experiences all types of police procedure, from the compassionate to the amusingly hardnosed, audiences are subjected to trivial flashbacks to Mariane and Daniel’s wedded bliss and an ungodly number of cutaways to a cute child roaming around Asra’s abode and a housekeeper wiping a different stretch of floor tile. Winterbottom’s unintentional accomplishment may be wearing audiences down with the banal clockwork of his recreation as the real Mariane was by the media circus around her friend’s house.