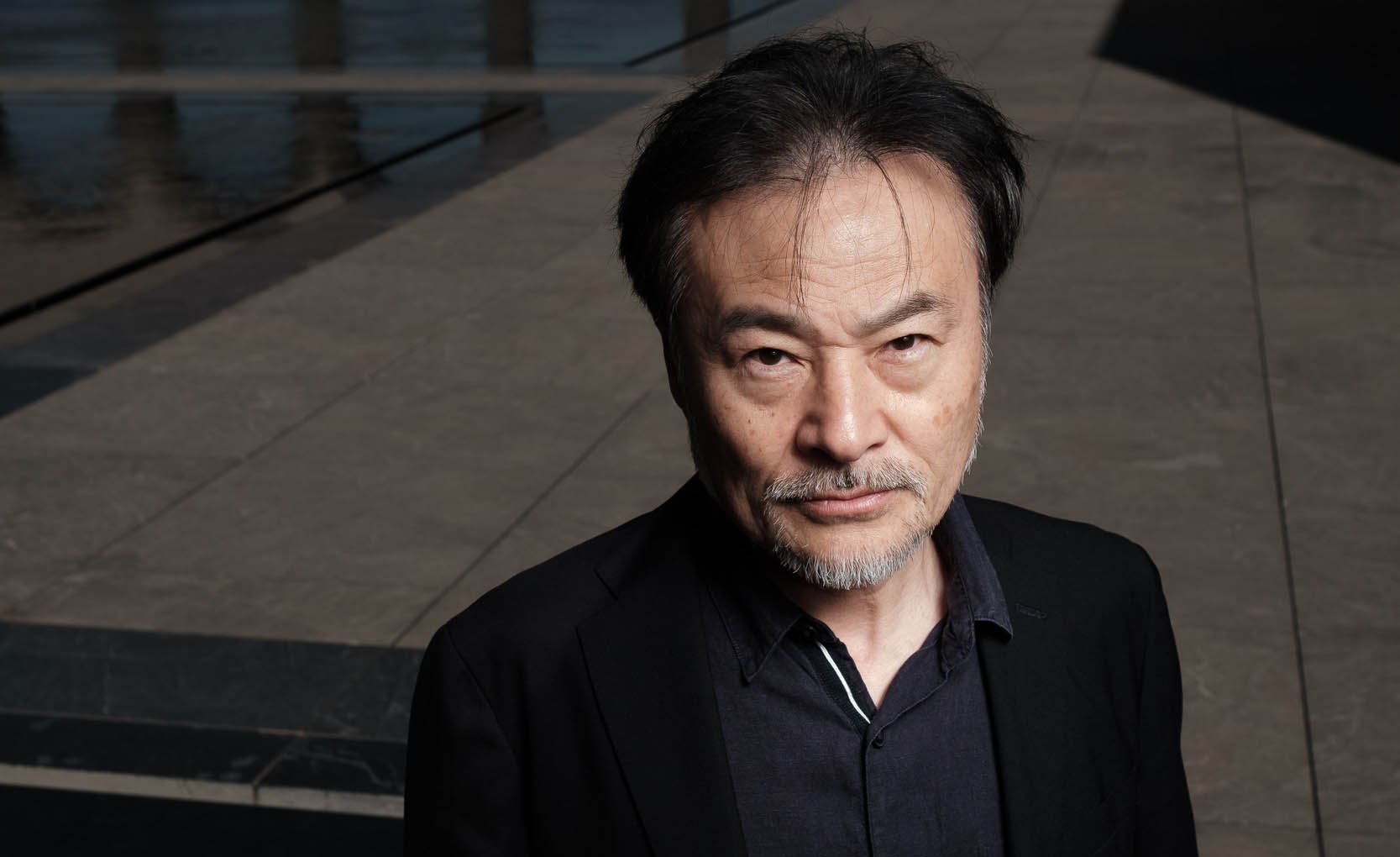 Kurosawa Kiyoshi has demonstrated a mastery of multiple styles and genres across his career. Yet the 65-year-old director is known in the United States mostly for his horror films, the only branch of contemporary Japanese cinema to consistently reach an international audience. To the Ends of the Earth, a freewheeling, tone-shifting existential travelogue set in Uzbekistan, may surprise fans of Cure and Pulse. It’s actually the third film by the filmmaker to be set out outside Japan, as well as his third to star Maeda Atsuko, a former member of AKB48, a massively commercial J-pop “idol” group.

Kurosawa has described himself as a craftsman, so To the Ends of the Earth, commissioned to mark 25 years of diplomatic relations between Japan and Uzbekistan, didn’t begin as a passion project. Yet the filmmaker gives the film a personal perspective, in part by channeling the reactions of his protagonist, Yoko, the doggedly perky yet alienated host of a travel TV program. Uzbekistan changes Yoko, and the film changes along with her.

On the occasion of the film’s U.S. release, I interviewed Kurosawa in Japanese, via email. His answers, which have been lightly edited for length and clarity, were translated by myself with the assistance of Mika Kimoto of KimStim, the film’s U.S. distributor.

I’ve read that you didn’t visit Uzbekistan before arriving there to make the film.

There seems to be some misunderstanding about that. Yes, I wrote the script before my first visit to Uzbekistan. But after that, I went there to survey it and revised the script based on the experience. Then I returned to shoot the film. I tried not to learn too much about the country before shooting because Yoko initially has little interest in the country and doesn’t even want to know about it. I wanted to experience with fresh eyes what Yoko encounters.

You’ve made science-fiction films before, such as Before We Vanish. Did you approach Uzbekistan as a sort of alien planet?

This film may be similar to Before We Vanish in that one of its theme is confusion when words don’t work properly. Ultimately, the plotlines of overcoming language problems and gaining mutual trust are certainly similar. But I recognized that only after it was pointed out.

Did you think of Uzbekistan as a frame in which to critique Japanese culture? I’m thinking specifically of the TV crew’s treatment of Yoko and her assumptions about Uzbek culture?

Why did you choose to work with Atsuko Maeda again? Does she have a particular quality you wanted?

I value her extraordinary acting ability and personality. Moreover, there’s a lot of overlap between the life she’s lived so far and Yoko’s role in the story. That was decisive. Maeda is an established actress now, but before that she was an idol singer, and since she was a teenager, she’s made a lot of effort to overcome many obstacles and get to the place she is now. Her strength of will and sense of isolation, which are rare for young Japanese actresses, come from such a background. There’s no better casting for Yoko.

You knew you would use certain locations, such as the Navoi Theater, an ornate venue that was built largely by Japanese POWs during World War II. Did you rely on your reactions to them to construct the scenes set there?

That’s right. The situation was completely different from when I shoot in Tokyo. In Tokyo, there are many locations where you can’t film due to regulations, and it’s usual to shoot at a minimum number of carefully selected locations. In Uzbekistan, everything was fresh and interesting to look at, and the regulations were relaxed, so the shooting made the best use of the locations. That’s why this time I tried to point the camera in all directions, sometimes even with a handheld camera, as much as I could. As a result, I think the balance of the story is quite different from what I had imagined in advance. I had such freedom this time because of the great power of the place, and because this was not a genre film.

Yoko is the thread that links the film’s scenes. Do her reactions draw from your own? When we watch her, are we watching you?

Yes, yes. And yet this is also not true, which is an interesting part of cinematic expression. What I mean by that is that Yoko may have been a character who directly expressed my own reaction when I was writing the script. However, from the moment Maeda played it in front of the camera, that person was not me or Maeda herself, but was born as a character named Yoko who had never existed in the world before. So, despite being in the script, all her reactions seemed fresh and amazing to me.

There are two musical scenes in the film that seem to exist to reveal Yoko’s interior life but also maybe to emphasize the theatricality of a film that sometimes resembles a documentary. How did you approach those scenes?

For Yoko, who’s always tense, the song scenes are one of the few places where she can reveal her emotions. The first time is her fantasy, but the second time she really sings “Hymne a l’Amour” at the top of the mountain. What’s more, the second time she has accompaniment, and sings the full chorus in a single take. For me, such a scene isn’t documentary or drama, but a real cinematic moment. I think the wonder and pleasure of seeing something that normally is impossible overflows from such a scene. In fact, Maeda really sang in front of the camera, rather than lip-syncing to a prerecorded song. The audience hears what she really sang. It was an unimaginable challenge for her to sing “Hymne a l’Amour,” a song with intense intonation, without interruption on the mountaintop where the air is thin. We did 20 takes. Maeda was almost about to collapse when she finally sang it satisfyingly and got the okay.

In an interview last year with MUBI’s The Notebook, you said, “I probably would define myself not so much as an artist, but as an artisan.” Yet you write or co-write most of your films. And To the Ends of the Earth certainly seems like the work of an auteur.

I may have stepped into the role of an artist a bit when writing the script, because my personal taste is mixed in there. But as a director, I’m a craftsman. There are many artists on the set, such as a cinematographer, art and costume designers, and actors, and what I do is draw out their talents and arrange them well according to the story. I’m aware that it’s because I possess a little bit of that ability to coordinate that I’ve been able to continue being a director.

Review: Minari Is a Tender, If Too Neat, Portrait of an Immigrant Experience